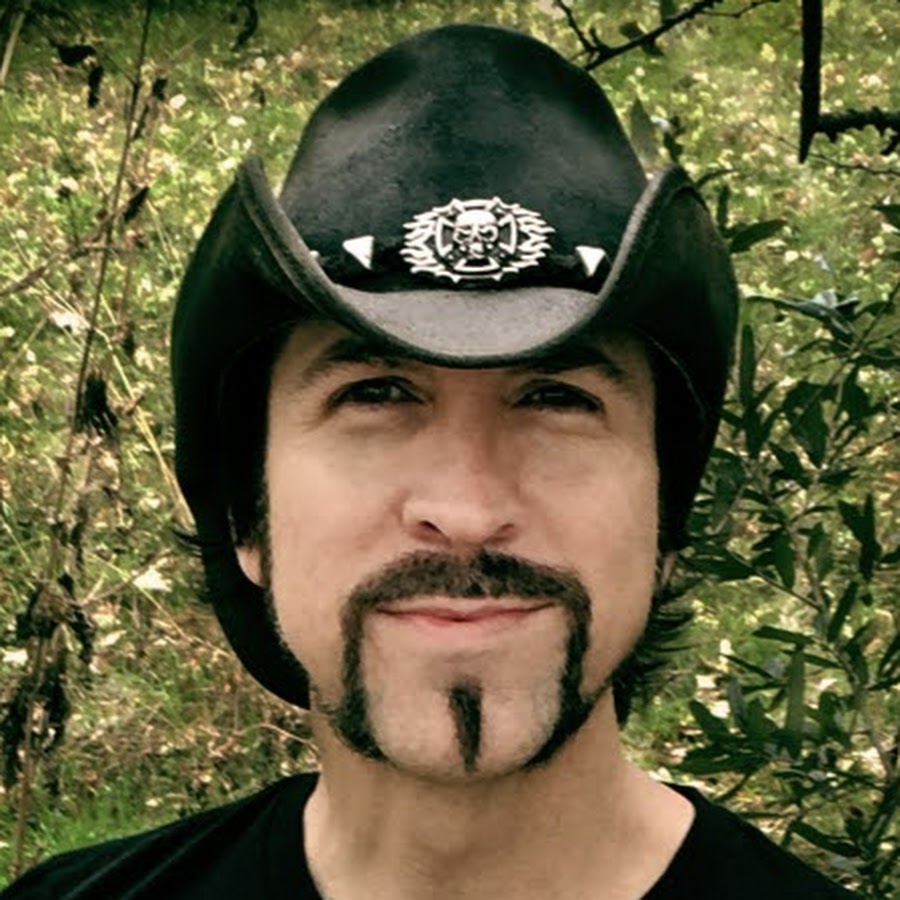 Lyle Blackburn is a native Texan known for his work in writing, music, and film. He is the author of several acclaimed books, including "The Beast of Boggy Creek" and "Lizard Man," whose subject matter reflects his life-long fascination with legends and sighting reports of unknown creatures. Lyle is also the founder of the rock band, Ghoultown, and narrator/producer of documentary films such as "The Mothman of Point Pleasant" and "Boggy Creek Monster."

Lyle is a frequent guest on radio programs such as Coast To Coast AM, and has been featured on various television shows airing on Animal Planet, Destination America, Travel, Discovery Science, and Shudder. In his work with Monsters and Mysteries in America, he served as both consulting producer and special episode host.

As a musician, Lyle has achieved similar success. His band Ghoultown has released eight albums, which have not only earned a loyal worldwide following, but found their way into movies, video games, and numerous live venues across the United States, Canada, and Europe. Highlights include an invitation to write a theme song for iconic horror maven, Elvira, Mistress of the Dark. The song's music video - featuring Elvira herself - was aired on her nationally syndicated show, Movie Macabre.

When Lyle isn't writing books, hunting monsters, or performing with his band, he can be found speaking at various cryptozoology conferences and appearing at horror conventions around the United States. Just look for the trademark black cowboy hat.

My special guest tonight is author and cryptozoologist Lyle Blackburn who's here to discuss an upright walking creature that resembles a lizard terrorizing a town in South Carolina. Wanna listen to the shows without the ads? ...