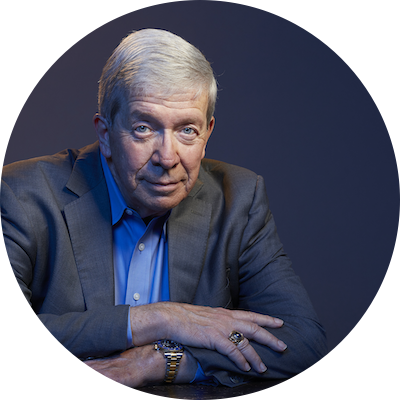 Lt. Joe Kenda, a twenty-three-year veteran of the Colorado Springs Police Department, spent twenty-one years chasing killers as a homicide detective and commander of the major crimes unit. Kenda and his team solved 356 of his 387 homicide cases, getting a 92 percent solve rate—one of the highest in the country. After retiring from law enforcement, he starred in Homicide Hunter: Lt. Joe Kenda, an American true-crime documentary series that ran for nine seasons on the Investigation Discovery network and was aired in sixty-nine countries and territories worldwide. At its peak, Homicide Hunter averaged 1.9 million viewers in the US. See Lt. Kenda on his new crime series, American Detective, available to stream now on discovery+. 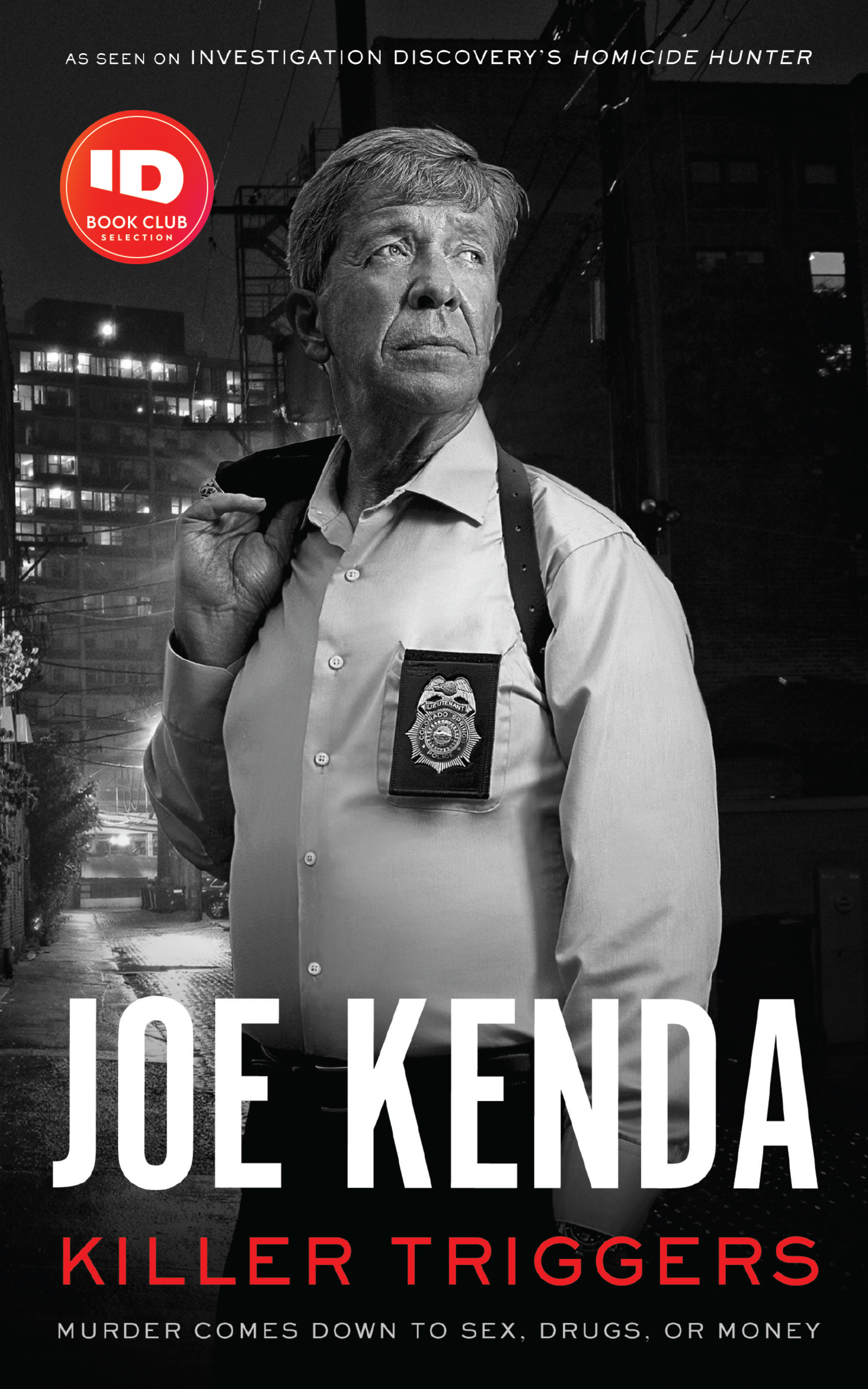 Enjoy the AD-FREE versions of our latest episodes and our archives right now on Patreon. My special guest tonight is Lt. Joe Kenda who starred in Homicide Hunter: Lt. Joe Kenda , an American true-crime documentary series that...