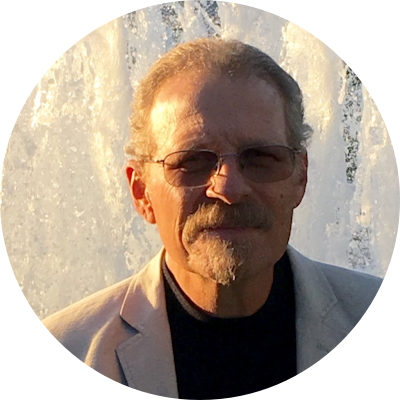 L. A. Marzulli is an author, lecturer, and filmmaker. He has penned twelve books including The Nephilim Trilogy which made the CBA best sellers list.

Based on his work on the trilogy, L.A. received an honorary doctorate from his mentor Dr. I. D. E. Thomas, who was the Provost at Pacific International University.

He was also honored with the Gold Medallion award from Chuck Missler at the K-House conference in 2014.

His book series On the Trail of the Nephilim vols I & II are full-color, over-sized volumes which reveal startling evidence of a massive cover-up of what he believes to be the remains of the Nephilim, the giants mentioned in the Bible.

L. A. teamed up with film producer Richard Shaw to create The Watchers series which grew to an eleven-episode catalog. One of those installments, Watchers 7: UFO Physical Evidence, won both the “UFO Best Film” and “People’s Choice Award” at the UFO Congress in 2014.

Marzulli created a “team” that legally extracted material for DNA testing from the enigmatic elongated skulls found in Peru. The results will be released in Episode #6 of the On the Trail series in late 2020.

L.A. released his first independent film in March of 2017, the first installment of a new series, The Watchman Chronicles, titled In Their Own Words: UFOs are Real! This hard-hitting expose, on the burgeoning UFO phenomena, is geared toward the skeptic and is a wake-up call to what Marzulli calls, The Coming Great Deception. 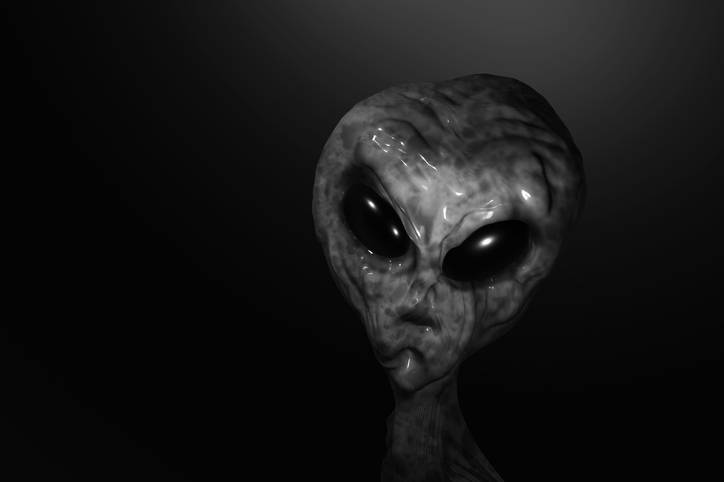 My special guest is L.A. Marzulli who's here to discuss what he thinks the alien phenomena really is and why everyone should be worried. Do you enjoy paranormal episodes? Follow our new podcast 'Paranormal Fears' on any podc… 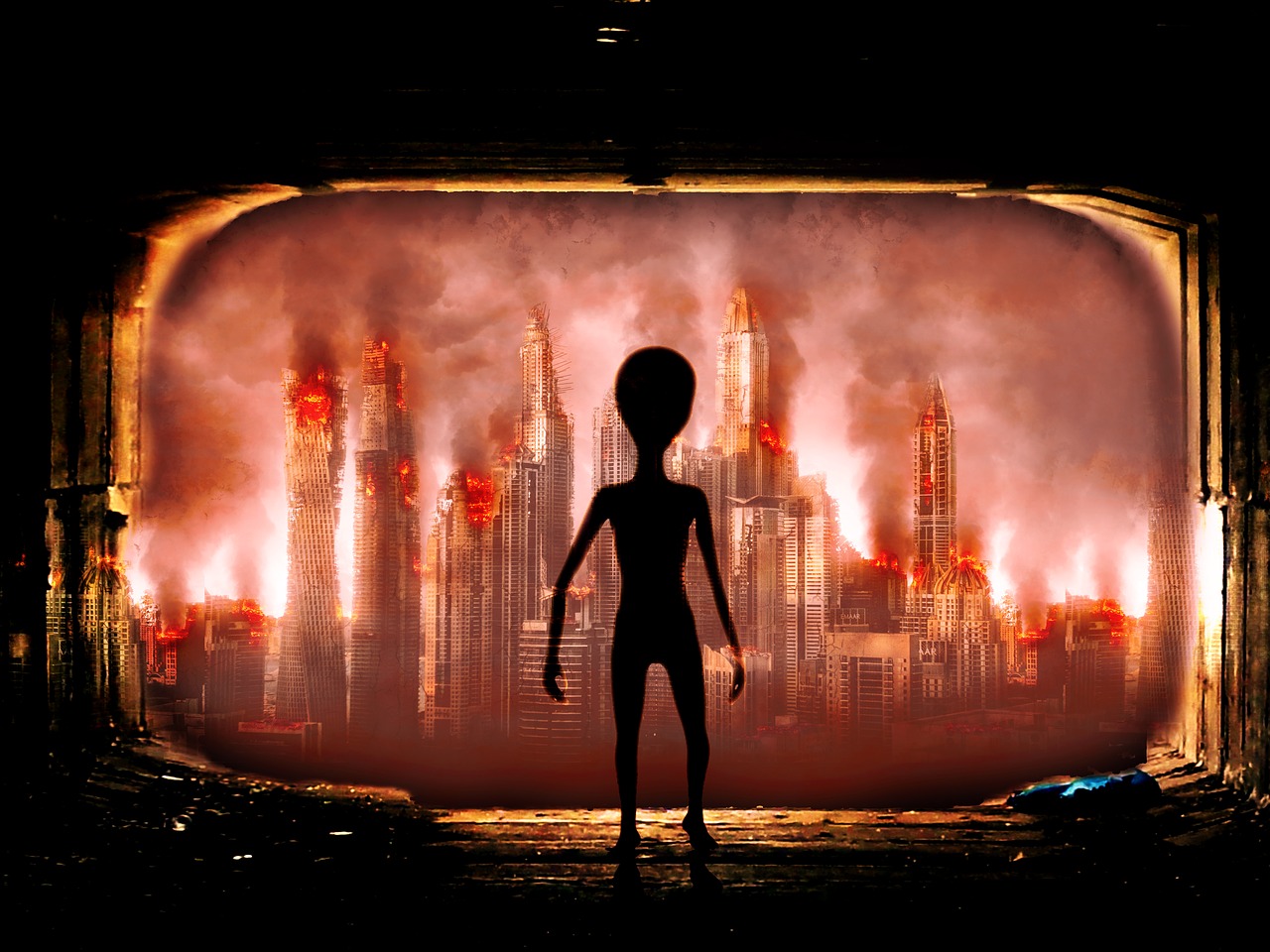 My special guest tonight is L.A. Marzulli who has a long history of researching alien deception and The Nephilim Coverup. He's here to tell us why the alien deception is happening and what you need to know about it. Visit hi…