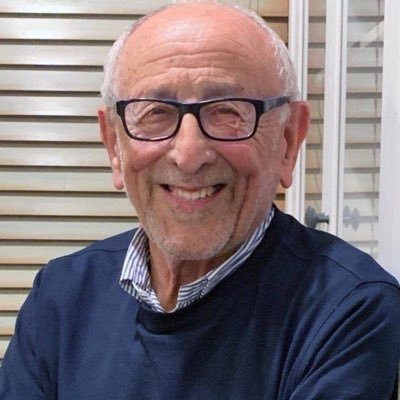 Author/journalist and investigative reporter IVOR DAVIS was deeply embedded in the life of Charles Manson, while maintaining distance from the mesmerizing pull that drew Manson’s followers to him and compelled them to do his savage, unspeakable bidding. Davis retained a cool, independent, and objective view as the case played out, and in his gripping new book Manson Exposed: A Reporter’s 50-Year Journey into Madness and Murder, he shares his personal odyssey over half a century. He meticulously pieces together the complex and Byzantine story, making sense of senseless as well as the facts surrounding one of the most savage massacres in American criminal history.
For half a century Davis was an eyewitness to the case. He was hot on the story from the moment the Tate murders were discovered in August 1969. He had a front row seat during the crazy, year-long trial and sheds new light on this ever changing story by sharing how he stayed one step ahead of investigators; pinpointing why this killer band did what they did, and how they did it and who they did it to, as well as clearly identifying all the players in this warped American tragedy. Five to Die was his first book ever published on the murders and was so pinpointed and scrupulously detailed, it was used by the Los Angeles district attorney as a blueprint for the prosecution.
Today, drawing from his personal diaries, decades of reportage, court records as well as dozens of new interviews, he weaves together his memories, investigations, and an exclusive dossier gathered over half a century, to deliver new evidence and revelations. The result is a complex and fascinating “I was there” catalogue of criminal certitude. His eyewitness interviews with Manson Family members, their lawyers, prosecutors, plus an assortment of world famous celebrities whose lives were forever scarred as a result of becoming enmeshed in this dark and brutal chapter in murder history, makes for a true life roller coaster ride.
Written with a master sto­ryteller’s eye, “Manson Exposed” brings vivid new life and revelations to this much chronicled story. 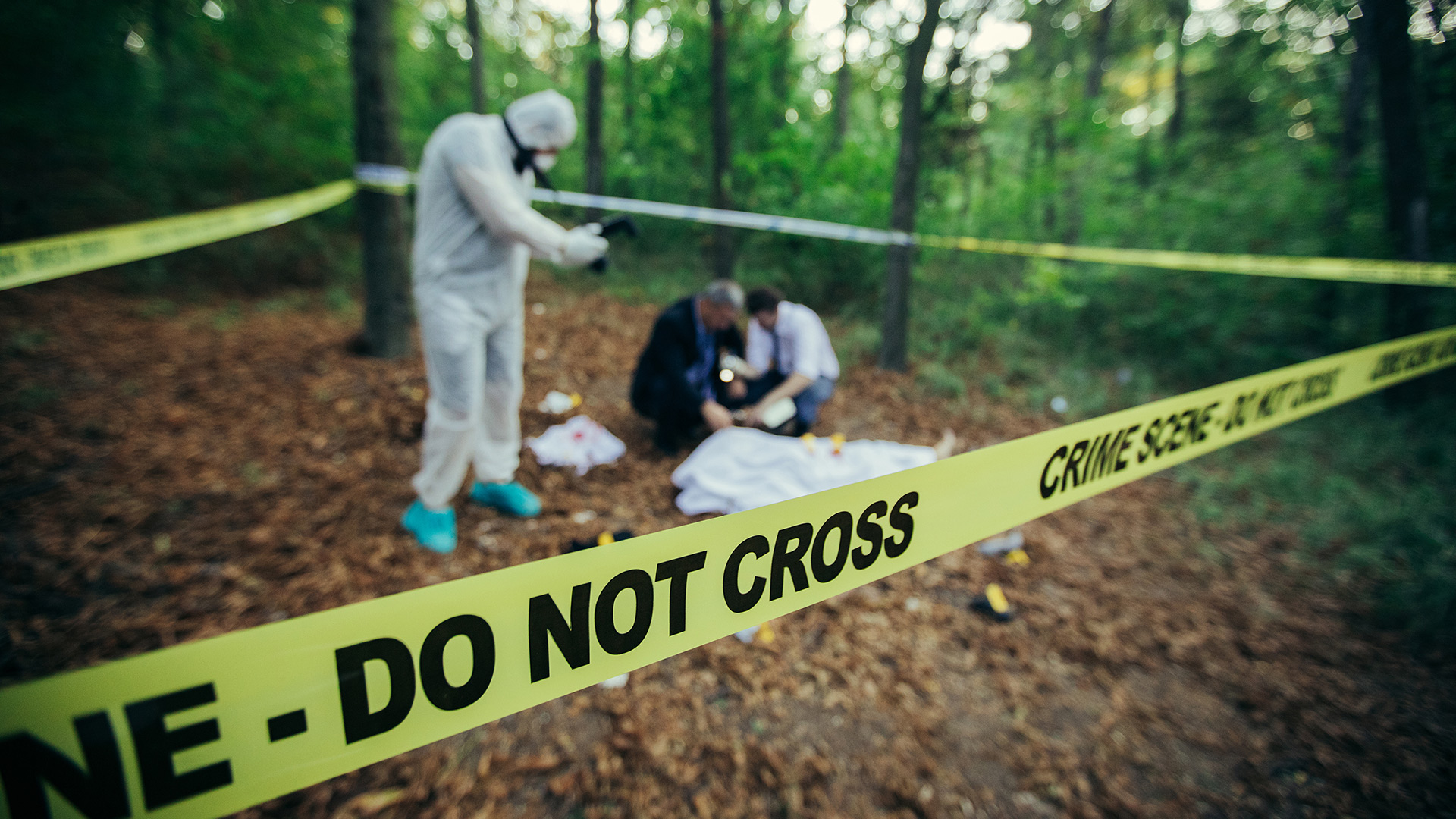 Enjoy the AD-FREE versions of our latest episodes and our archives right now on Patreon. My special guest is Kate Winkler Dawson here to discuss her new book American Sherlock about America's first and greatest forensic scien...