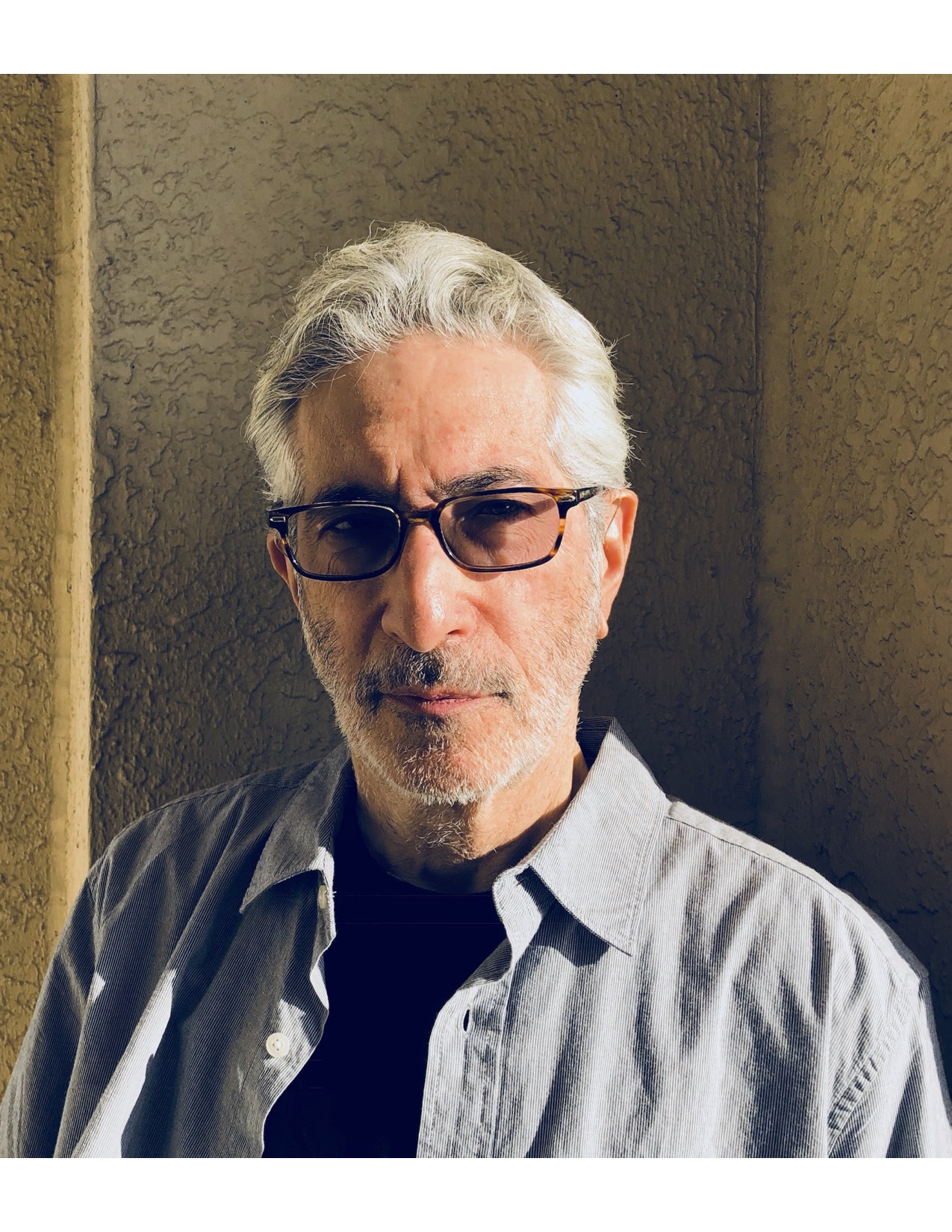 HAROLD SCHECHTER is Professor Emeritus at Queens College, the City University of New York, where he taught course on American literature and culture for forty-two years. His essays on crime, psychopathology and media violence have appeared in many newspapers and magazines, including the New York Times, the Wall Street Journal, the Los Angeles Times, and the International Herald Tribune. He has written for network television and been featured as an expert on PBS’ History Detectives, as well as various shows on cable channels, including Investigation Discovery, A & E Biography, and Court TV.
Among his more than forty published books are a series of historical true-crime narratives about America’s most infamous serial killers, several encyclopedic works (The A to Z Encyclopedia of Serial Killers, The Serial Killers Files, Psycho USA: Famous American Killers You Never Heard Of), and an anthology of American true crime writing published by the Library of America. His 2014 book, The Mad Sculptor: The Maniac, The Model, and the Murder that Shook the Nation was praised in the Wall Street Journal as a nonfiction account “as gripping as the cleverest Golden Age mystery” and was a 2015 Edgar nominee in the Best Crime Fact category. His 2019 book, Hell’s Princess: The Mystery of Belle Gunness, Butcher of Men, was an Amazon Charts and Washington Post bestseller.
In the realm of fiction, he has written a series of mystery novels featuring Edgar Allan Poe as the narrator and protagonist--Nevermore, The Hum Bug, The Mask of Red Death, and the Tell-Tale Corpse--as well as two horror novels, Outcry and Dying Breath. In collaboration with his daughter, bestselling YA author Lauren Oliver, he has also written a series of middle grade mystery books, the first of which--Curiosity House: The Shrunken Head--was a 2016 Edgar nominee in the Best Juvenile category.
His most recent true crime book is Maniac: The Bath School Disaster and the Birth of the Modern Mass Killer, praised in the Wall Street Journal as a “concise harrowing work of social history.” 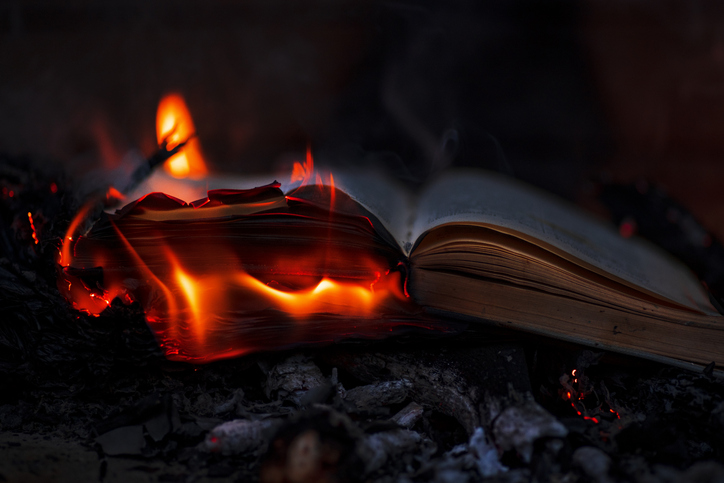 Maniac: The Bath School Disaster and the Birth of the Modern Mass Killer

My special guest tonight is true crime author and researcher Harold Schechter who's here to discuss his new book about the first mass killing of it's kind in the United States. Get his book Maniac: The Bath School Disaster an...