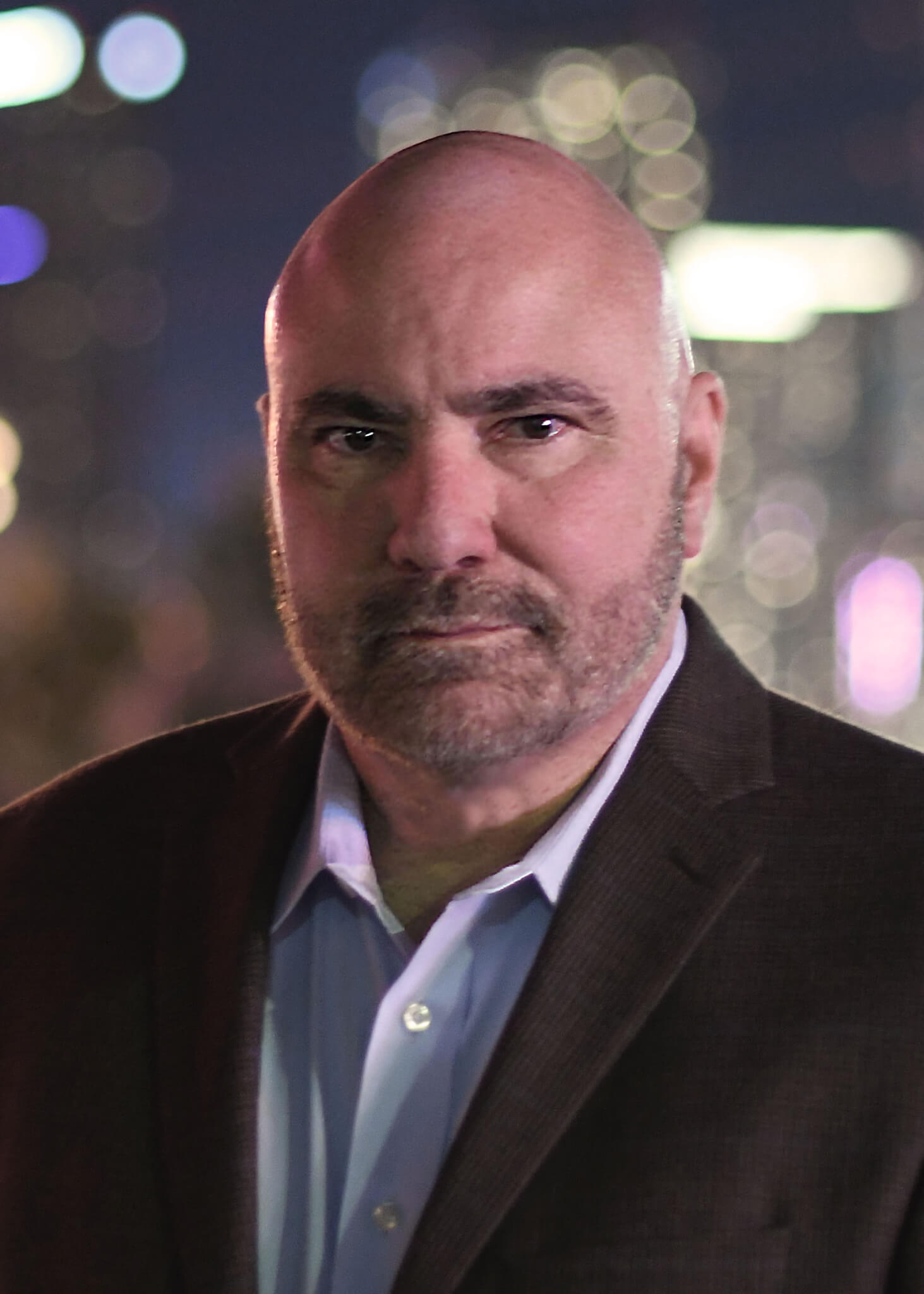 For more than thirty years I covered the sometimes mean — but always interesting — streets of Las Vegas as a TV investigative reporter. From the devastating explosion of the PEPCON rocket fuel factory in 1988, to the mass murder at the Route 91 Harvest Festival in October, 2017, I have been a professional eyewitness to Las Vegas history. During that time, I was honored with ten Emmy awards from the National Academy of Television Arts and Sciences/Pacific Southwest Chapter. Although journalism was my first love — and first career — I also spent more than seven years as a staff investigator for the Federal Public Defender of Nevada. This experience, working inside the justice system, was a remarkable hands-on education in how criminal cases are charged, prosecuted and defended. Though I no longer work for the Federal Public Defender, I still investigate criminal cases on behalf of defense attorneys as a registered employee of a well-known private investigation firm in Las Vegas. Wrong Numbers is the product of that combined journalistic/investigative education and experience. It is the culmination of years of collecting facts, interviewing witnesses, and reviewing evidence about one of the most interesting cases I ever covered in three decades as an investigative reporter. 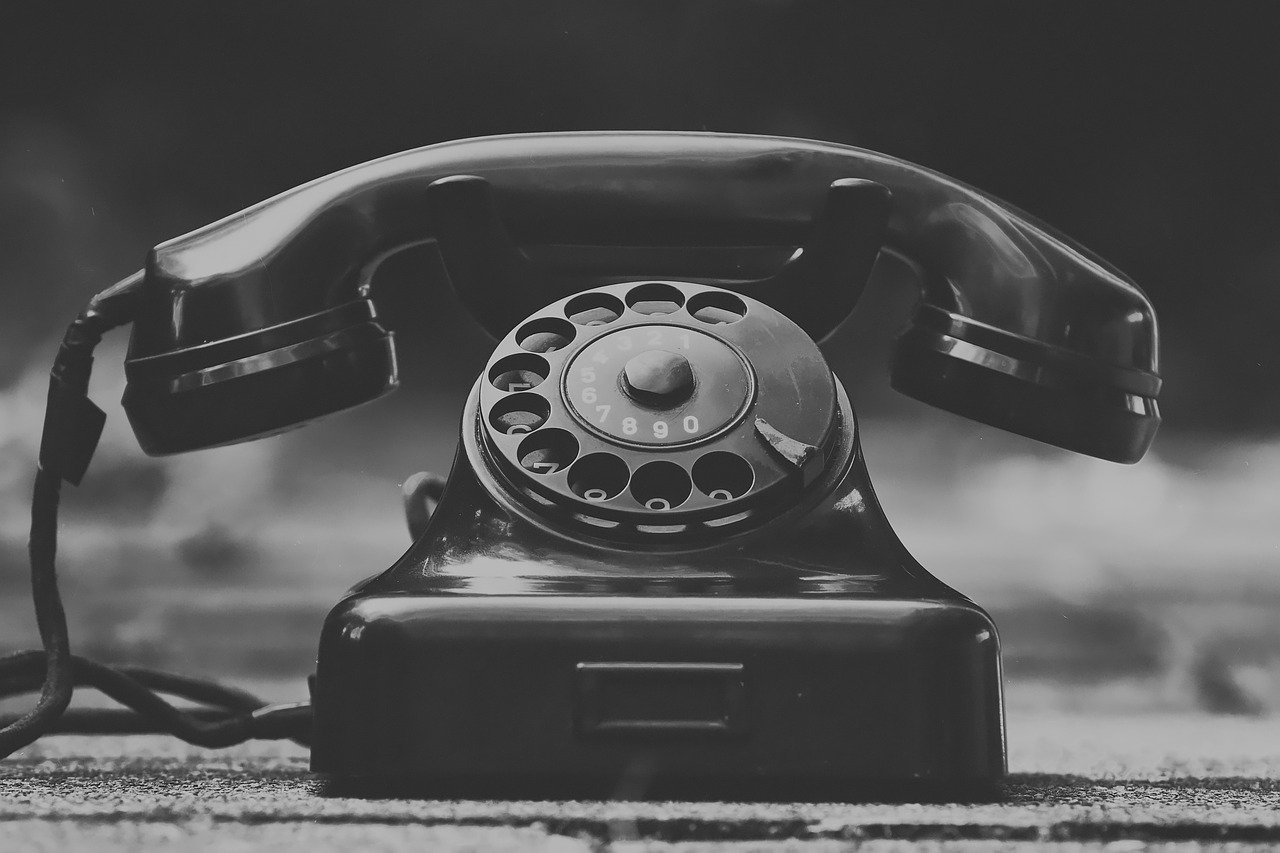 My special guest tonight is a former TV investigative reporter and current part-time private investigator Glen Meeks to discuss his book called 'Wrong Numbers'. Wanna listen to the shows without the ads? Become a 'Mysterious ...