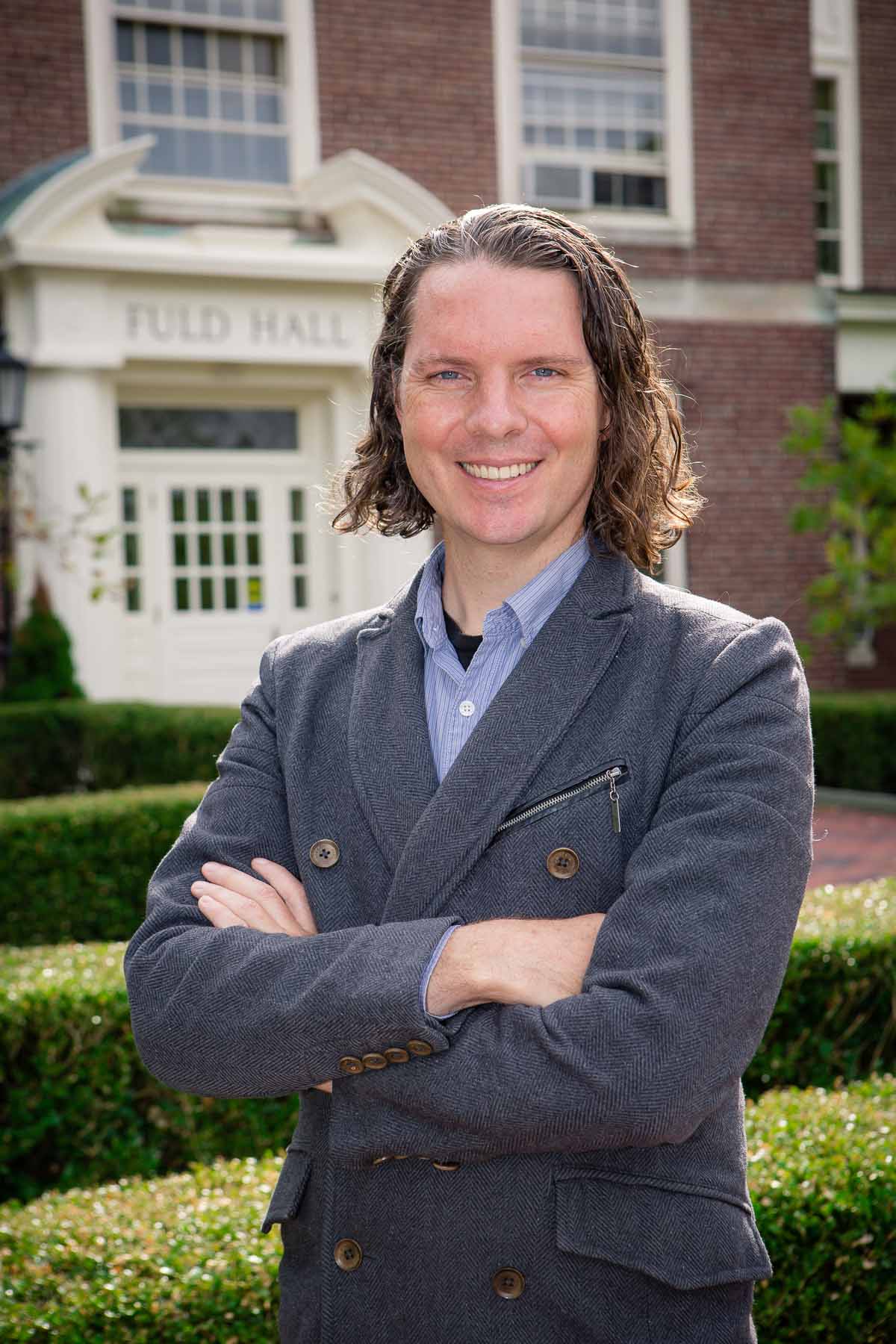 Eben Kirksey is Associate Professor of Anthropology at the University of Oxford. When controversy broke about the world’s first genetically modified babies, Prof. Kirksey spoke about ethics from the main stage of the International Summit on Human Genome Editing in Hong Kong. Over 1.8 million people watched news unfold from the Summit in real time, as Dr. Jiankui He revealed the details of his CRISPR experiment. After the dust settled, Eben Kirksey traveled to mainland China where he secured insider access to Dr. He’s laboratory. The Mutant Project chronicles the profit-driven medical enterprises continue to push CRISPR into reproductive clinics. Duke University Press has published his first two books—Freedom in Entangled Worlds (2012) and Emergent Ecologies (2015)—as well as one edited collection: The Multispecies Salon (2014), about environmental art.

The Mutant Project: Inside the Global Race to Genetically Modify Humans

My special guest is Eben Kirksey who's here to discuss his book about the fast growing world-wide interest in manipulating human DNA. Get his book The Mutant Project: Inside the Global Race to Genetically Modify Humans on Ama...