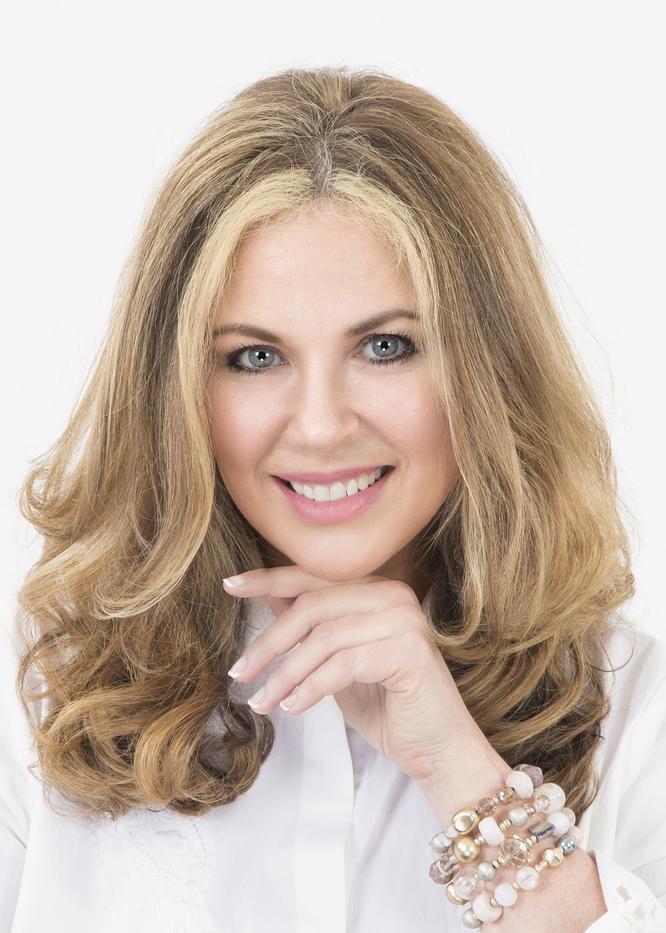 My life has two parts: the first in Canada, where I grew up, and the second in Connecticut, where I’ve lived for the past twenty years. Both places feel like home, and in both I’ve been lucky enough to pursue my passion: story-telling. Maybe it all started one summer night as I sat by a camp bonfire, listening to a counselor tell The Monkey’s Paw… I was hooked.

Back in Toronto, I attended the Royal Conservatory of Music and the University of Toronto. I penned the travel column for a national newspaper before working in public relations, liaising with press, foreign diplomats, corporate investors and the public.

Since relocating to Connecticut I’ve been published in local, regional and national media, both as a director at a communications firm and as a freelance writer, earning an Award of Excellence from the Society of Professional Journalists.

I’ve been involved with many charitable projects throughout my community, for which I am proud to have received the prestigious A. O. Samuels Young Leadership Award.

In all this time I don’t think I’ve ever walked into a bookstore without aching, down to my very bones, to see my first book on a shelf. THE CRATE: A Story of War, a Murder, and Justice is a life-long dream come true. 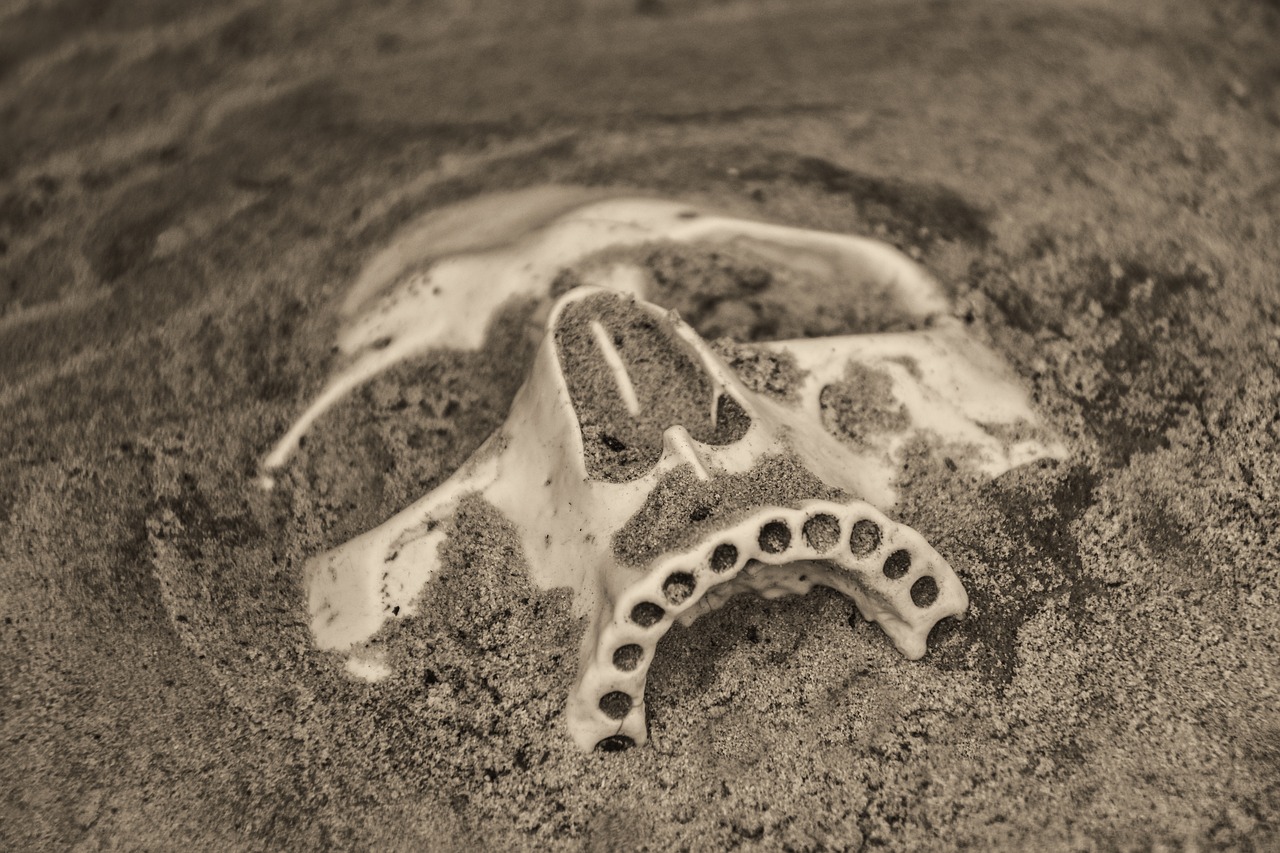 My special guest tonight is author Deborah Vadas Levison who's here to discuss how her parents peaceful life after the holocaust was shattered by a grizzly discovery under their home. Get the book. Wanna listen to the shows w...