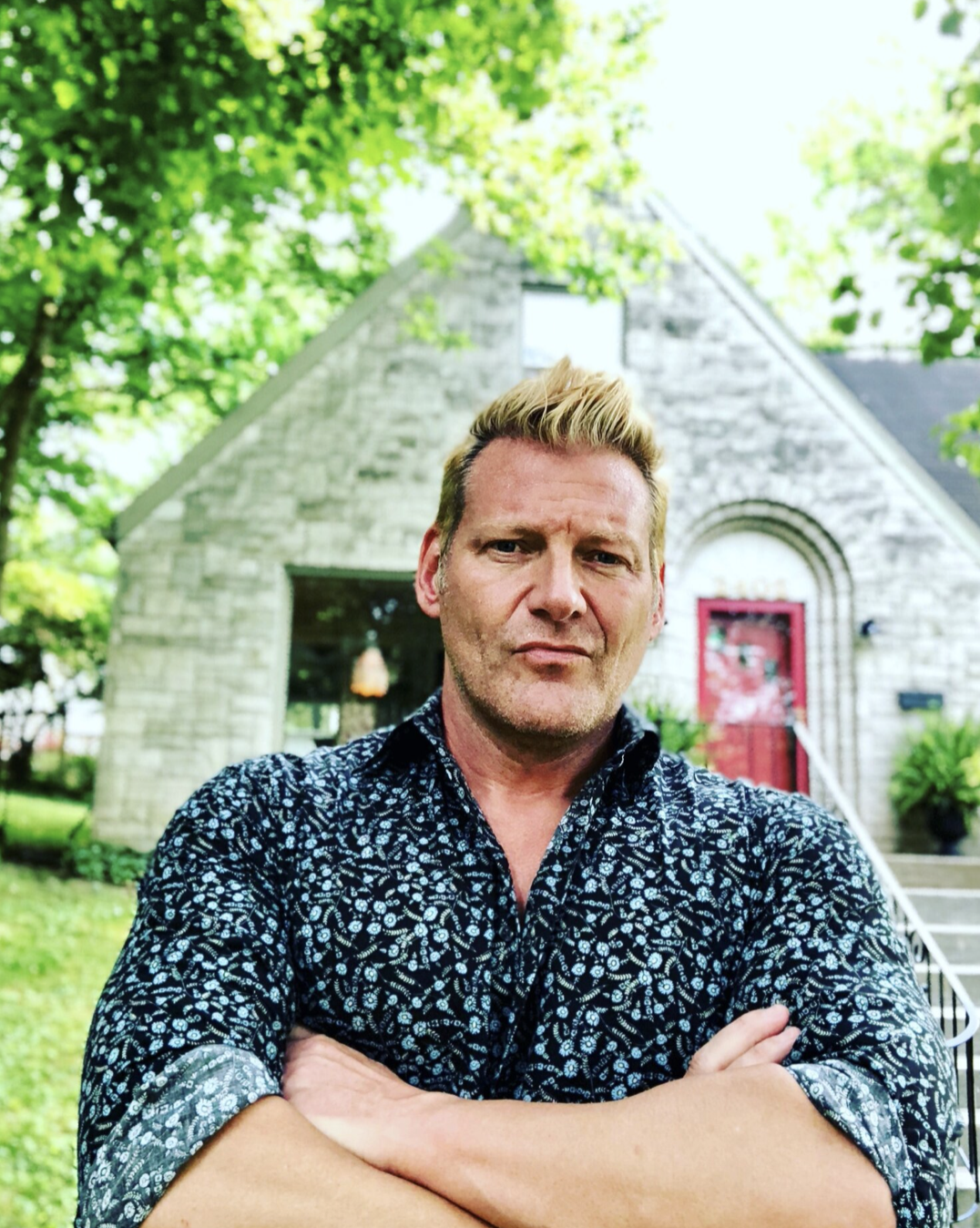 David Dominé lives in Louisville, Kentucky, where he teaches foreign languages and translation at Bellarmine University. In addition to an MFA in Writing from Spalding University, he earned an MA in Spanish Literature from the University of Louisville and an MA in German Literature from the University of California at Santa Barbara. He also completed studies in literary translation at the Karl-Franzens Universität in Graz, Austria, and attended law school in Louisville. In addition to a dozen non-fiction books on wide-ranging topics, he has published numerous articles, short stories, poems, and translations.

Whenever he can, David likes to travel and he often leads study groups through Europe and Latin America. He's traveled to about 70 of the world's countries and hopes to see the remaining 125 or so before he kicks the bucket. A native of Wisconsin, he has lived in the Philippines, Mexico, Germany, Austria, Italy, and Spain, but he has called Louisville home since 1993. Almost as much as traveling, he enjoys cooking, eating, writing, and old houses.

In 1999, he bought a six-bedroom Victorian home, which the previous owner insisted was haunted. His subsequent time in the Old Louisville historic district led him to write books about its quirky residents and beautiful architecture. Not surprising, Kentucky spirits come alive in his narratives, which often showcase the cultural landscape of his adopted state. His true-crime book A Dark Room in Glitter Ball City deals with the 2009 murder of drag queen Jamie Carroll in a spooky mansion in Old Louisville that once doubled as a sanatorium. 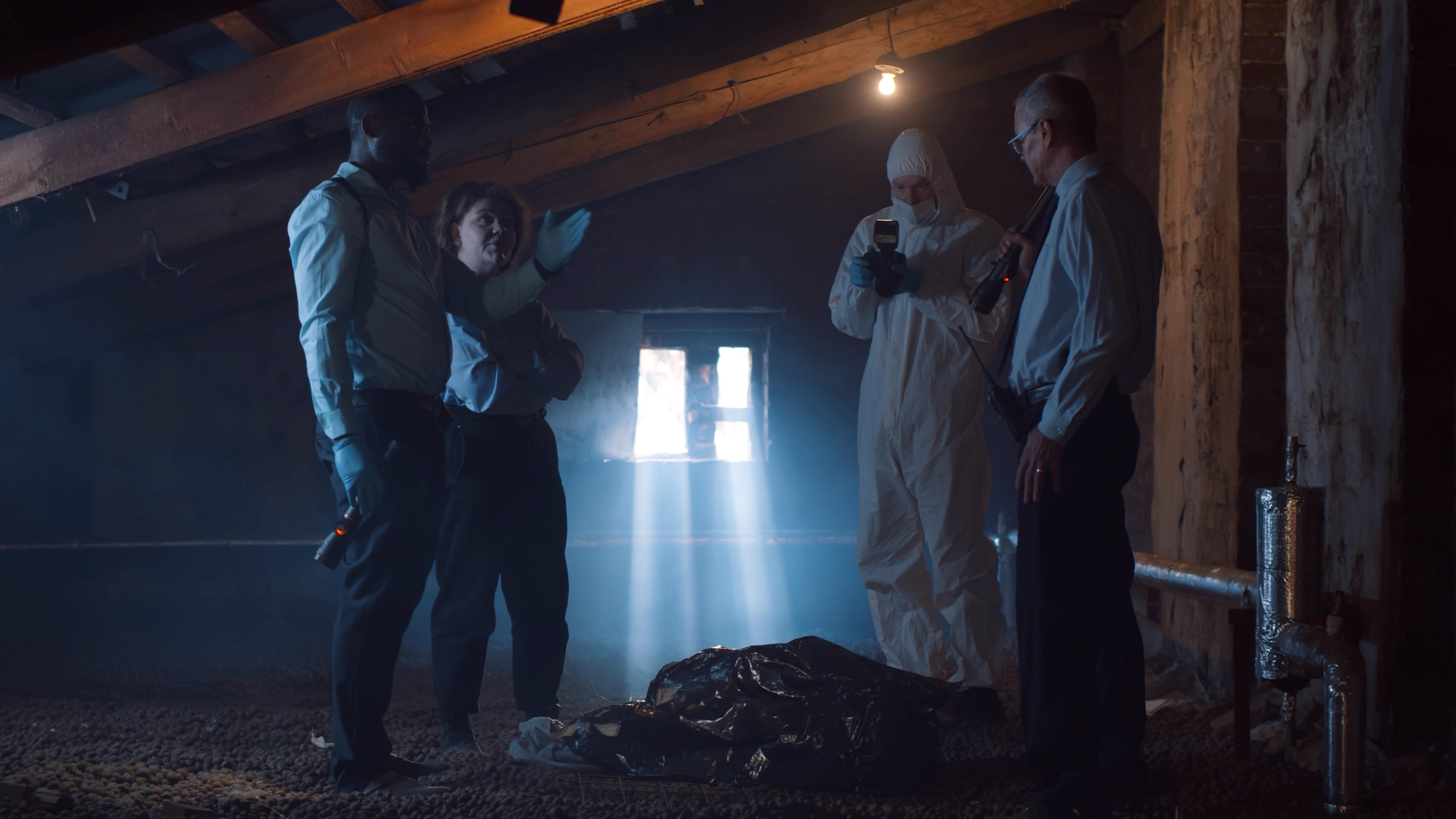 A Louisvile Murder Case In A Haunted Victorian Mansion

My special guest tonight is author David Domine` who's here to discuss his book about a shocking murder that occurred inside beautiful but reportedly haunted home in Louisville, Kentucky. Get his book 'A Dark Room in Glitter ...