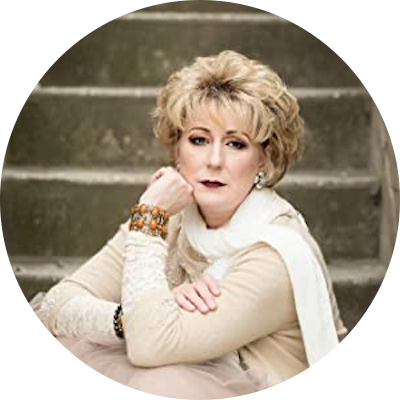 Chris Enss is a New York Times Best Selling author, a scriptwriter and comedienne who has written for television and film, and performed on cruise ships and on stage. She has worked with award-winning musicians, writers, directors, producers, and as a screenwriter for Tricor Entertainment, but her passion is for telling the stories of the men and women who shaped the history and mythology of the American West. Some of the most famous names in history, not to mention film and popular culture, populate her books. She reveals the stories behind the many romances of William “Buffalo Bill” Cody who moved on from his career as a scout on the plains to bring the enormously successful performance spectacle of Buffalo Bill’s Wild West to audiences throughout the United States and Europe between 1883 and 1916. And she tells the stories of the many talented and daring women performed alongside men in the Wild West shows, who changed the way the world thought about women forever through the demonstration of their skills. Chris brings her sensitive eye and respect for their work to her stories of more contemporary American entertainers, as well. Her books reveal the lives of John Wayne, Roy Rogers and Dale Evans, bringing to light stories gleaned from family interviews and archives. The most famous American couple of the 19th Century, General George Armstrong Custer and Elizabeth Bacon Custer draws her scrutiny as well. None Wounded, None Missing, All Dead reveals the personality of the fiery, lively Libbie and her lifelong effort to burnish her husband’s reputation. Chris takes readers along the trail with the Intrepid Posse as their horses thunder after the murderer of Dodge City dance hall favorite Dora Hand, and she turns her attention to the famous Sam Sixkiller, legendary Cherokee sherriff, but perhaps most extraordinary are the stories of the ordinary men and women who shaped American history when they came west as schoolmarms, gold miners, madams, and mail-order brides. 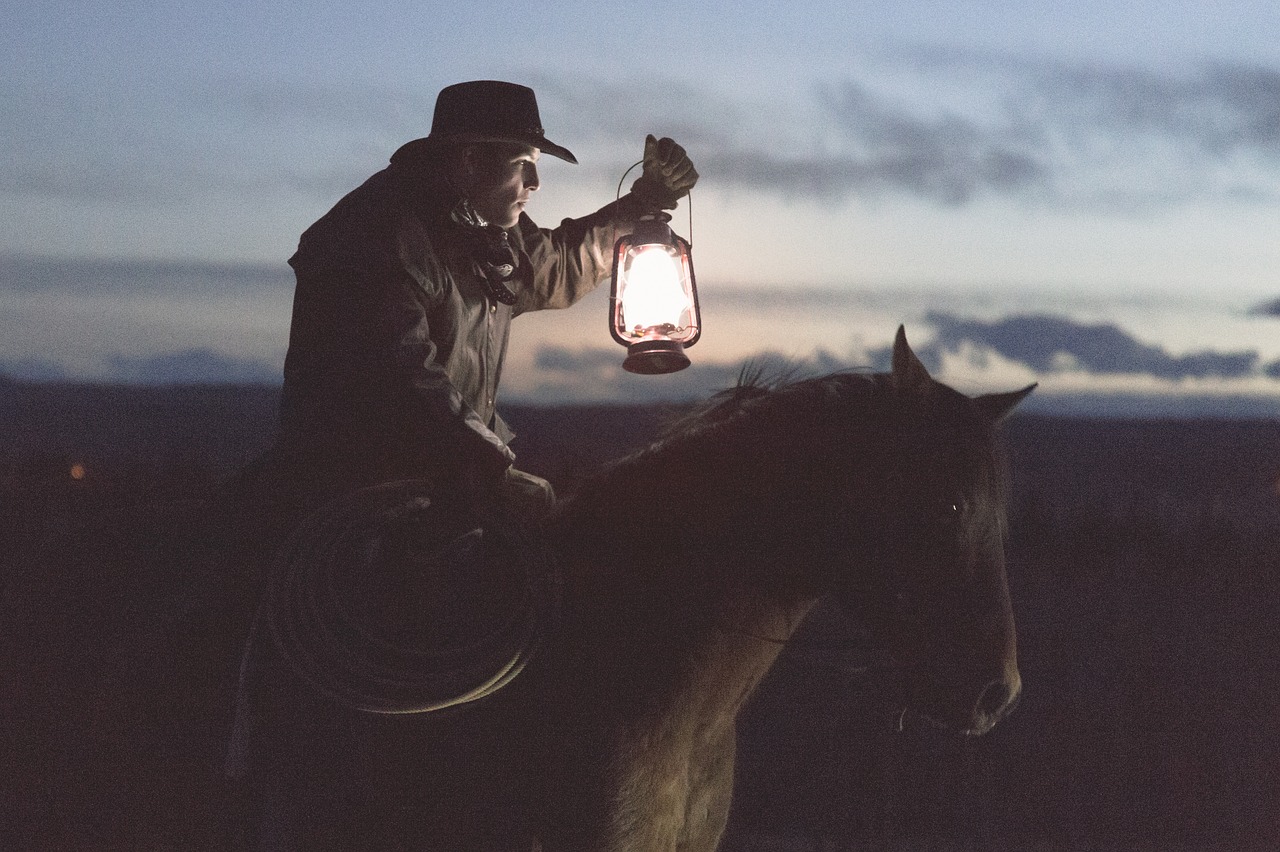 Pursued by The Greatest Posse of All-Time

Tonight, my special guest is author and historian Chris Enss who's here to discuss the Wild West and what was considered to be the greatest possse of all time. Wanna listen to the shows without the ads? Become a 'Mysterious …