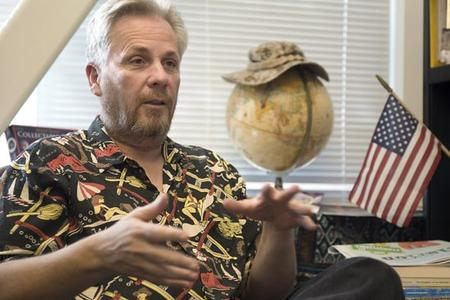 Bruce Olav Solheim was born in Seattle to Norwegian immigrant parents. He was the first person in his family to go to college. Bruce served in the US Army for six years, and was a defense contractor with Boeing. He earned his Ph.D. in History from Bowling Green State University and was a Fulbright professor/scholar in Norway in 2003. He has published ten books and had six of his plays produced. Bruce has led a paranormal life since age four including ghosts, demons, angels, telepathy, psychokinesis, mediumship, and contact with aliens. He is married and has four children and two grandchildren. 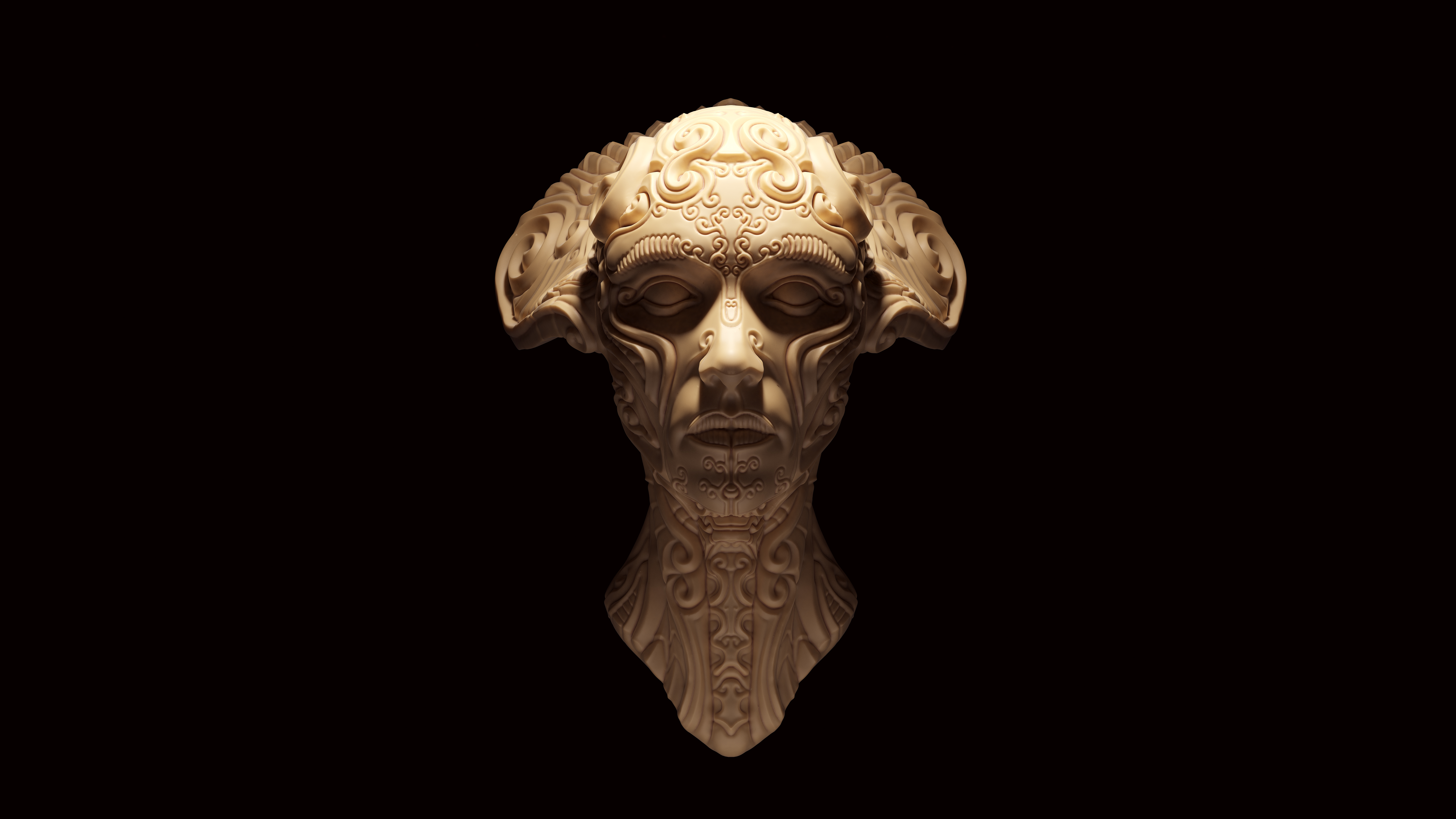 True Story of Contact with an Ancient Alien - Part One

True Story of Contact with an Ancient Alien - Part One 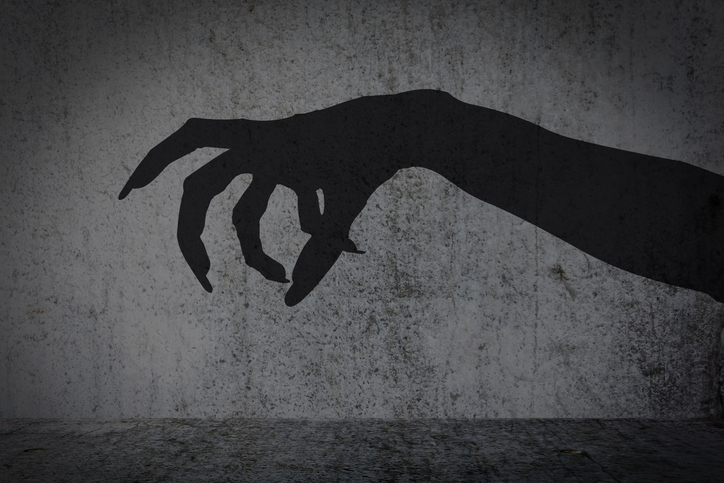 Encounters with Angels, Demons, Haunted Houses and Spirits of All Kinds

My special guest is Dr. Bruce Solheim who's here to discuss his psychic abilities and his encounters with strange phenomena of all kinds. Get his book Timeless right now on Amazon . Timeless is the first book in the Timeless ...