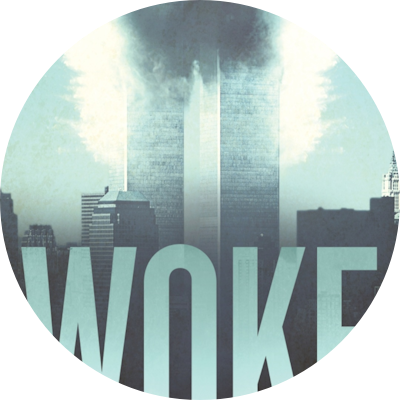 Tony Losito, a native New Yorker, now living in Dallas, Texas, is a 28-year law enforcement veteran having served in positions ranging from US Border Patrol Agent & police officer to Chief of Police of the Hoover Dam and Lake Mead. In between he served as an undercover special agent for 5 years on the streets of New York City combatting guns, gangs, and drugs. He later rose to Director of Law Enforcement and Security for the US naval nuclear submarine base in New London, Connecticut, and on to Deputy Regional Director for the southwest region and Supervisory Special Agent for Internal Affairs with the Department of Homeland Security. As Tony likes to say, "he has held just about every position there is law enforcement for about 10 minutes."

Tony retired from law enforcement in late 2019 and now works directly for the Headquarters of Homeland Security as the Southwest Regional Targeted Violence and Terrorism Prevention Coordinator covering the states of Texas and New Mexico. In this role Tony helps educate and train communities on violence prevention and focuses on getting help to those who need it.

Tony is also a 10-year military veteran having served with both the US Naval Reserves and the New York State Air National Guard.

Now on this 20th Anniversary of the attacks on 9/11, Tony, whose office was located in the World Trade Center and who responded to the attacks that morning, has chosen to break his silence and share with the world, not only the events of that day as they unfolded but how those events, and other key circumstances changed his life in ways he would have never expected.

Tony’s first book "Woke" is the chronicle of his spiritual awakening and how a near death experience at age 18, the attacks of 9/11, and other key events impacted his life and spiritual journey.

Following 9/11 Tony began to see specific repeating number sequences, angelic signs, visions, and receive communication from his spirit guides. He would later come to know these special number combinations as "Angel Numbers". It took time, but through various methods, he decoded these angelic communications and began to understand their divine messages.

A very personal mission and journey was assigned to Tony by his Guardian Angels and Spirit Guides, and now Tony shares that message with you.

In his first book Tony also shares his experiences with well-known evidential medium Steve Spur, the "Cowboy Psychic", and his personal conversation with bestselling Irish author of "Angels in My Hair", Lorna Byrne, and takes you through his very personal spiritual transformation to deliver a message of hope, faith, love, and unity to the world.

It’s Tony’s goal as a "Lightworker" (someone whose job it is to raise positive vibrations in the world) to inspire others who may be on their spiritual journey and bring them closer to their Guardian Angel and the Universe.

Tony’s next book ‘America’s Cop”, a memoir of his life of service to the county is due out this summer, ......and the second book in the Woke series, titled “Woke, Synchronicity, Becoming One with the Universe” is set be released this fall. 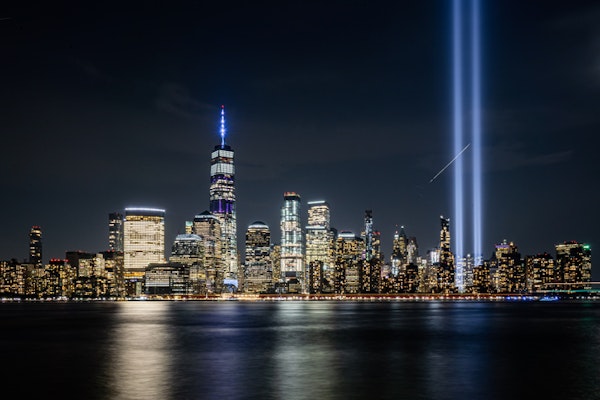 Woke, The Spiritual Awakening of a 9/11 Rescue & Recovery Worker

Special guest Tony Losito joins me to discuss his book Woke, The Spiritual Awakening of a 9/11 Rescue & Recovery Worker. On this 20th Anniversary of 9/11, Anthony “Tony” M. Losito, a US Special Agent who responded to the att…