Bigfoot Analysis: The Sighting of A Legend 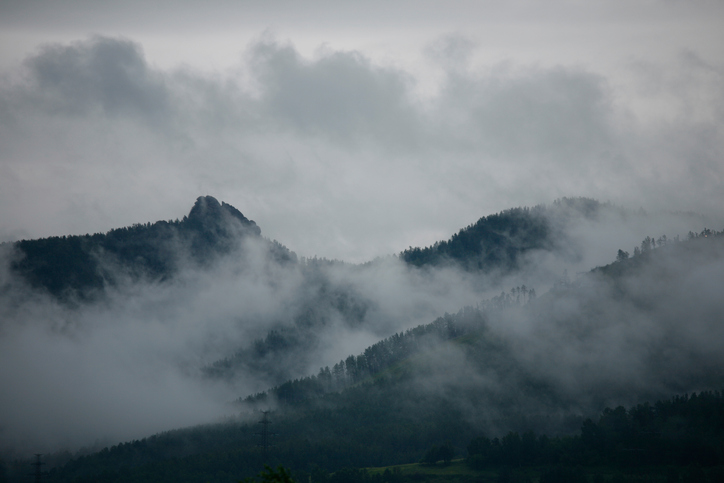 My special guest is Bill Munns who's worked in Hollywood during the 1970's as a top creator of monster costumes and has study the Patterson-Gimlin Film for years.

The Patterson-Gimlin Film, the Hominid seen in it, the remarkably intense debate it has provoked, and the solution to the mystery. This book offers a truly unique analysis of the famous Patterson-Gimlin Film (the “Bigfoot” film, as it is also known), addressing the question of hoax or fraud from the perspective of a professional makeup and creature effects designer, as well as the perspective of a vintage filmmaker. The film itself is truly the best evidence, far superior to any testimony, recollections and similar descriptive accounts, and this analysis relies upon that best evidence only, for the definitive analysis in the 47 year history of this mysterious piece of film footage. This book is primarily written for the people who have not made up their minds, people who are simply curious about this mysterious film and have not yet formed an opinion as to its authenticity. Hopefully as well, this book will be of value to scholarly people who are willing to evaluate this film with an academic and factual approach. The film is a remarkable mystery, and the controversy surrounding it is a fascinating commentary on human nature. The truth of the Patterson-Gimlin Film is quite an extraordinary story.