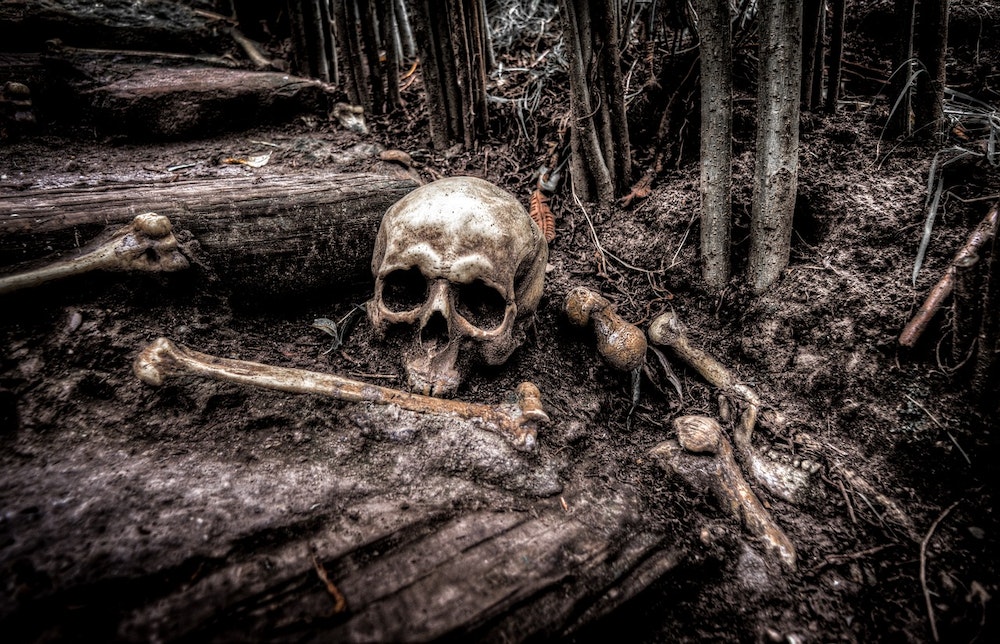 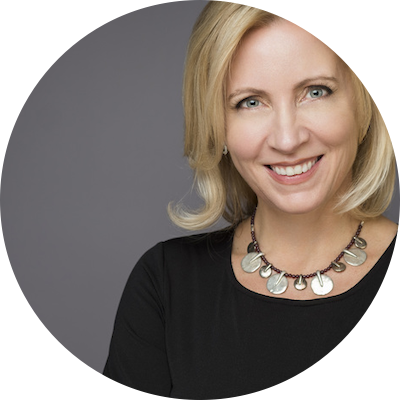 ​Anne K. Howard is an award winning true crime author and attorney. Her book, "His Garden: Conversations with a Serial Killer," published by Wildblue Press in 2018, tells the story of Connecticut's most prolific serial killer and the confessions that he exclusively gave Howard. The author also has a popular blog, "Serial Murders in Connecticut," in which she writes about solved and unsolved murders in the Nutmeg state. Howard is featured on numerous television shows and true crime podcasts. Coming in 2020, Howard's new book, "The Bra Murders," tells the story of a vintage serial murder case that took place in Stamford, Connecticut, in the late nineteen sixties. Howard endeavors to tell compelling true crime stories and fictional stories that explore human evil and the havoc that it wreaks on victims' and their families. An attorney, Howard's legal knowledge lends substance to the overall narrative. ​