Who Murdered Elvis? (From The Archives) 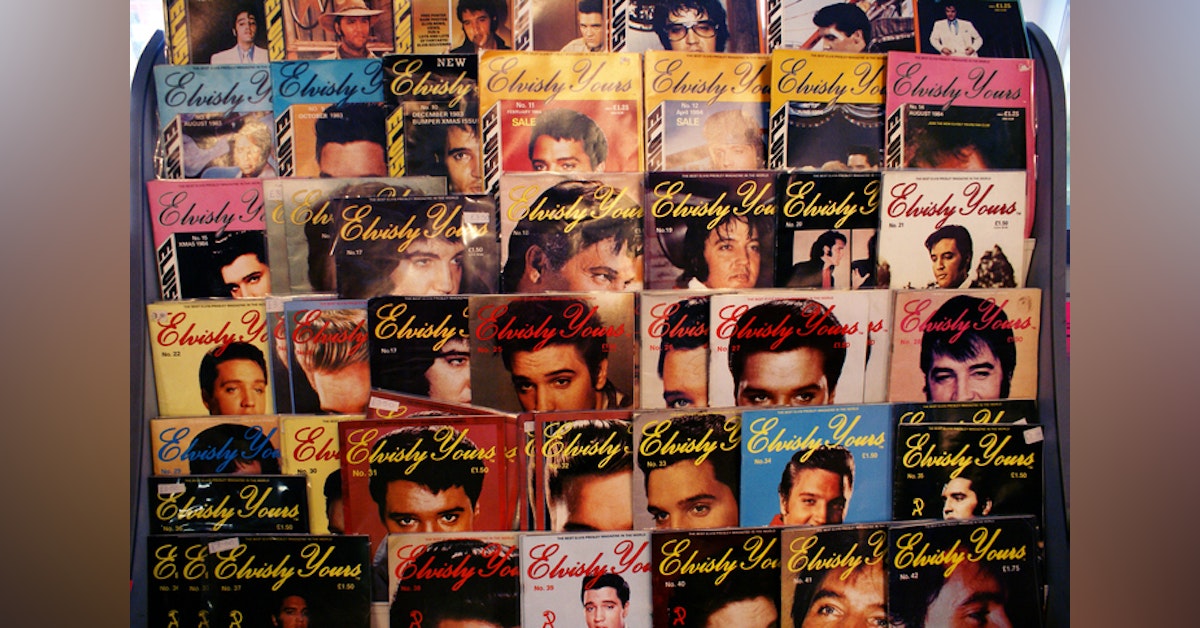 Author Stephen B. Ubaney joins me to discuss his research into the death of Elvis and why he believes he was murdered and by whom. Get his book Who Murdered Elvis on Amazon.

Grab your thinking as we probe every part of Presley's mysterious death, FBI involvement, and the sinister forces at work during the final days of his career. We have been told all the lies for decades, but now it's time to answer some very pointed questions.

-Why were the first words out of Vernon Presley's mouth, upon learning of his son's death, "my God, they've murdered my son!?"

-Why does Elvis Presley have two death certificates that contradict each other?

-How could Elvis have passed two complete physical examinations the week before he died?

-How could Codeine show up in his toxicology report when there was no sign of Anaphylaxis in his body?

-Are we really expected to believe that the Investigator's photos and notes of the death scene were stolen from his car by coincidence?

- Why has history ignored the 1990 television interview where Elvis' doctor not only claimed that Elvis was murdered but named the murderer?

This book exposes the massive cover-up that has kept the truth from being told to the public and will change the way you look at Elvis Presley's mysterious death forever. This book will not disappoint you. Can you handle the truth?