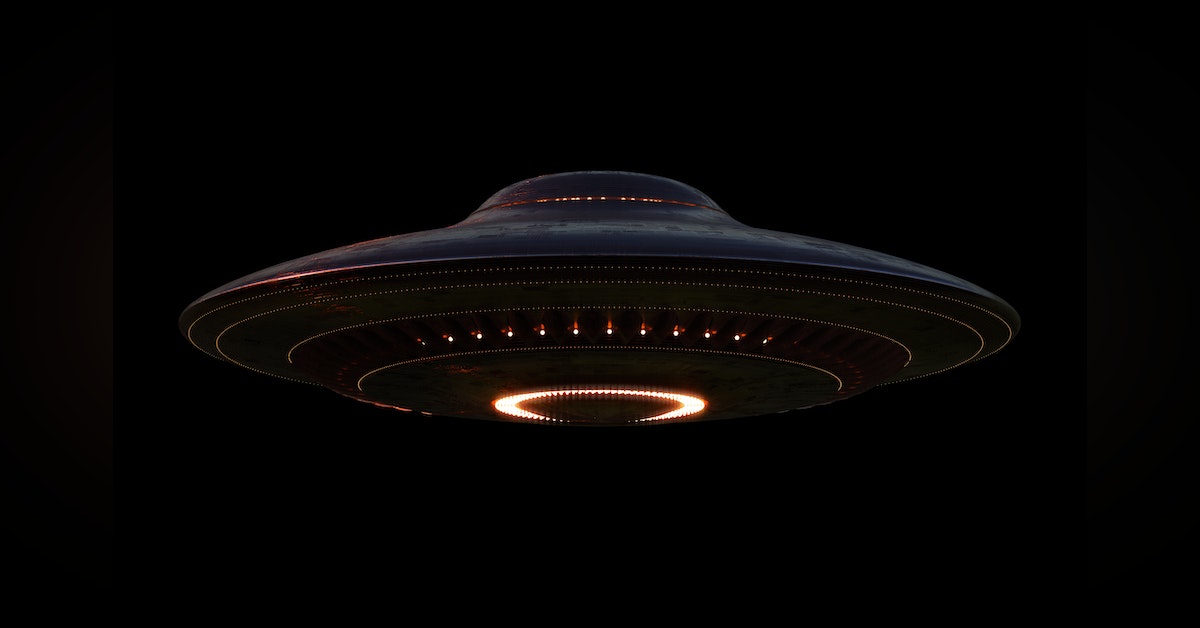 My special guest is former Air Force Officer Robert Salas who's command unit witnessed a UFO that disarmed their nuclear warheads. Pick up his book Unidentified: The UFO Phenomena on Amazon.

In 1969 the U.S. Air Force issued a statement that read‚ "No UFO reported, investigated and evaluated by the Air Force was ever an indication of threat to our national security." This statement is patently false. It has been proven untrue by the testimony of many military officers and airmen and documentation of incidents involving UFOs and nuclear weapons, testimonies of which the U.S. Air Force was fully aware. Unidentified details many of these testimonies, some for the first time.

As partial justification for its position, the Air Force cites a University of Colorado study that was contracted and paid for by federal funds. Unidentified reveals how this study was actually just another part of the plan to cover up the reality of the UFO phenomenon. For the first time, Unidentified publishes evidence that the investigators for the Colorado study knew about the UFO-related missile shutdown incidents but did not investigate them or include them in their final report.

"To date, many former or retired U.S. Air Force personnel - once trusted to operate or guard weapons of mass destruction - have come forward and revealed ongoing UFO surveillance of, and occasional interference with, our nuclear weapons. The entire body of these factual accounts alters the historical perspective on the nuclear arms race."

Robert Sales, a retired United States Air Force Officer, witnessed first-hand a UAP visiting and disabling nuclear missiles at that Malmstrom Air Force Base and shares his experience as well as the many incidents of the last 80 years of similar visits that have been covered-up. 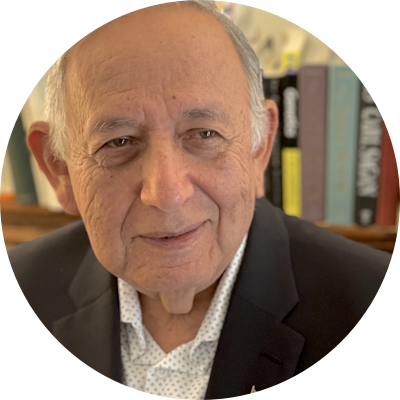