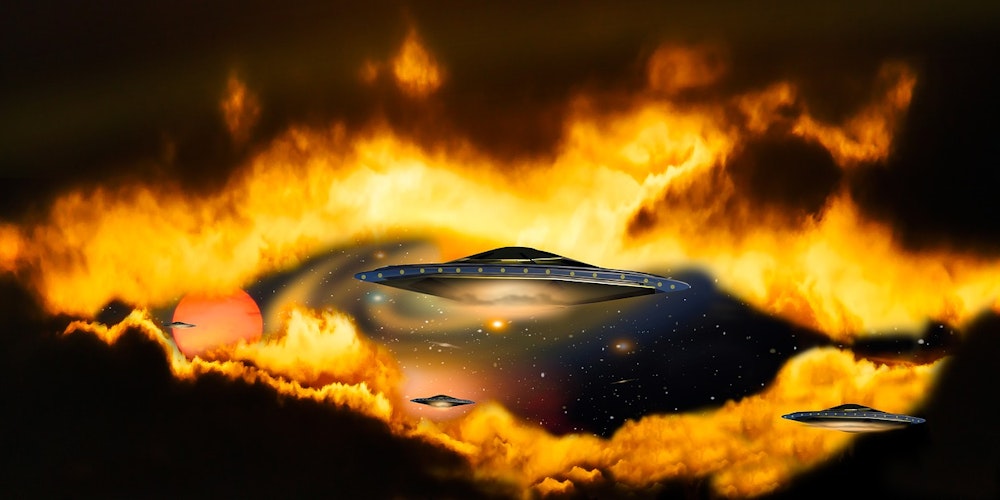 Tonight, my special guest is UFO investigator John Ventre who's here to discuss a period when Pennsylvania had more sightings than anywhere in the country. 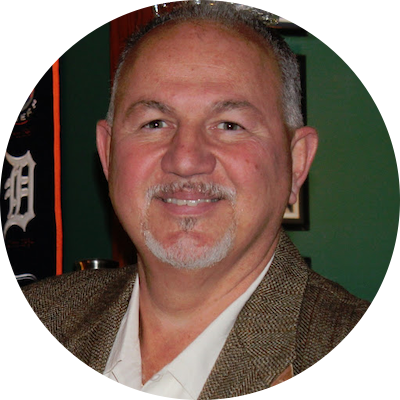 John is also a lifetime member of the NRA. John sits on the Board of Directors for JDRF, the Westmoreland Economic Growth Connection, MUFON, and Rotary.

John is a United Way Tocqueville Society member for charitable giving. John is the co-inventor of the Thor Wood Splitter and owns the UFO themed Mexican restaurant trademark “Flying Salsa”.

John hosts his own UFO TV Talk Show in Pittsburgh and his monthly radio show on liveparanormal.