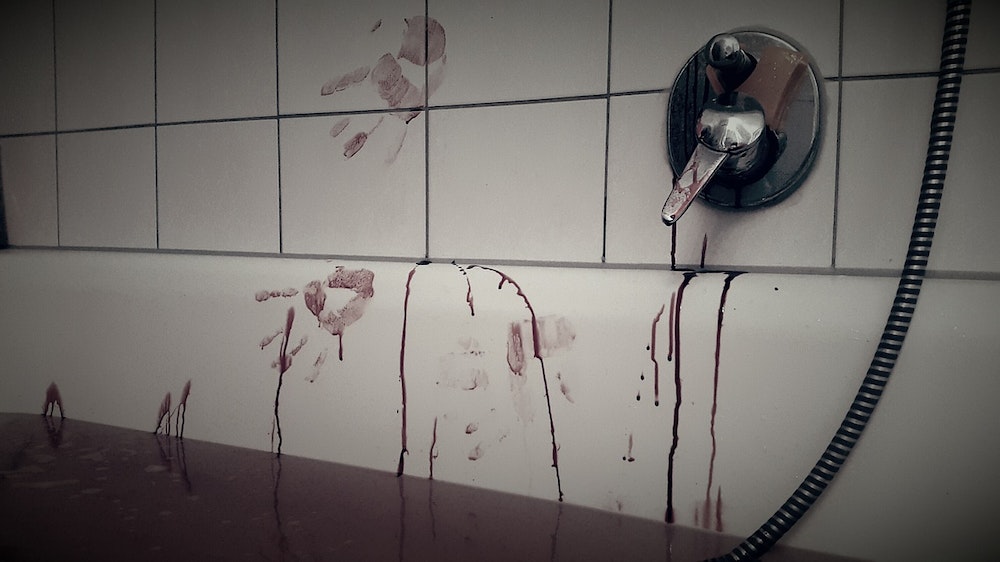 My special guest tonight is author A.J. Flick who's where to discuss her book call Toxic Rage about the shocking plans of one doctor to murder another.


An eye-opening account of the shocking murder that has been featured on 48 Hours, Forensic Files, and Investigation Discovery’s Killing Time.


Brian Stidham fell in love with Tucson, Arizona, the minute he came to town. A young and talented eye surgeon, he accepted a job with an established eye surgeon to take over his pediatric patients.

“It’s a beautiful place,” Stidham told a friend. “I can live right there by the mountains and go hiking. It’s a great deal for me there. The partner I’ll be working with is ultracool. He’s giving me the keys to the kingdom.”

Brad Schwartz, the doctor who hired Brian, was ambitious and possessed surgical skills few others had. But he was a troubled man.

Within a year of Stidham’s arrival in Tucson, the medical relationship would be severed by Schwartz’s personal troubles. Stidham broke away to start his own practice. Rumors abounded within the medical community that Schwartz was incensed and considered the departure a betrayal. His rage grew, even driving a wedge between him and his fiancée, Lourdes Lopez, a former prosecutor.

Three years after Stidham moved to Tucson, his life ended in an empty, darkened parking lot. But who would murder such a nice man in such a violent manner? Lourdes, who had witnessed Schwartz’s toxic rage toward his former partner, feared she knew. But would her suspicions be enough to catch the killer? Find out in Toxic Rage. 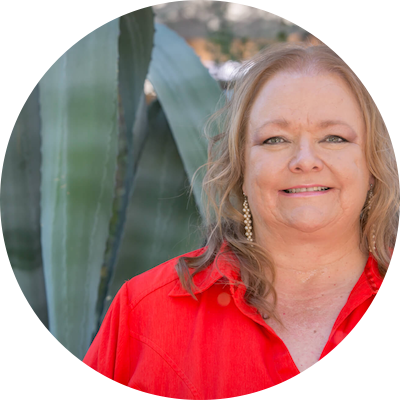 A.J. Flick is a writer, editor and repurposed journalist based in Tucson, Ariz. Her byline has appeared in numerous news websites and publications across the country. When she isn’t writing, she loves endurance hikes and wilderness explorations. Just kidding. She would rather read and watch a lot of TV and movies.