The Truth About UFO's & The White House 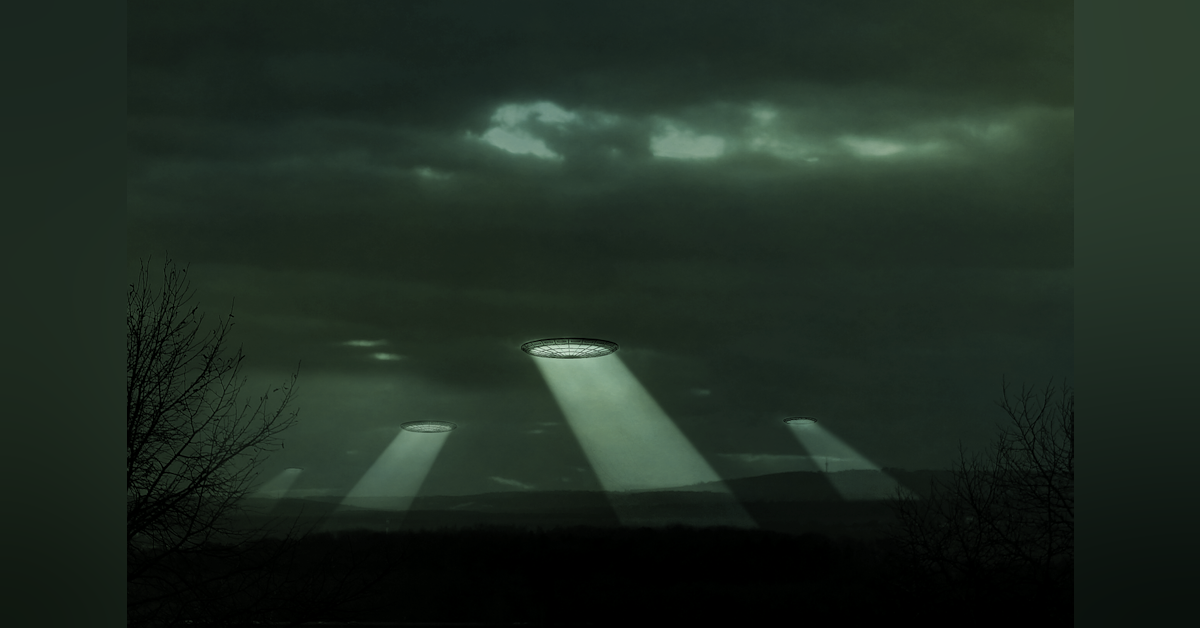 My special guest tonight is the UFO Hunter Bill Birnes here to discuss what U.S. Presidents really know about the White House.

Now you can listen to more from K-Town from our new podcast called Bizarre Times. Subscribe to 'Bizarre Times" on Apple Podcasts, Spotify, Amazon Music, Google Play or wherever you listen to audio!

The author team that wrote the upcoming Skyhorse title Edison vs. Tesla, as well as The Haunting of the Presidents and other titles about the weird, the supernatural, and the unexplained, turn their attention to the oval office for a unique view of UFOs in America and more specifically, what America's presidents--from Washington to Obama--have witnessed and believed.

UFOs and the White House is an oft-overlooked glimpse at history that will appeal to historians as well as advocates of the paranormal. 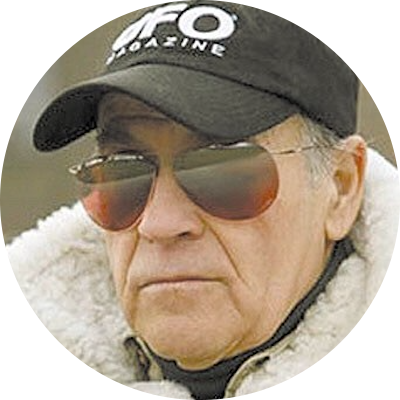 William J. Birnes is the New York Times bestselling co-author of The Day After Roswell with Lt. Col. Philip J. Corso. Birnes is the publisher of UFO Magazine and Filament Electronic Books and was the editor of the UFO Encyclopedia and the McGraw-Hill Personal Computer Programming Encyclopedia. Birnes lives in Los Angeles and New York with his wife, novelist and editor, Nancy Hayfield.