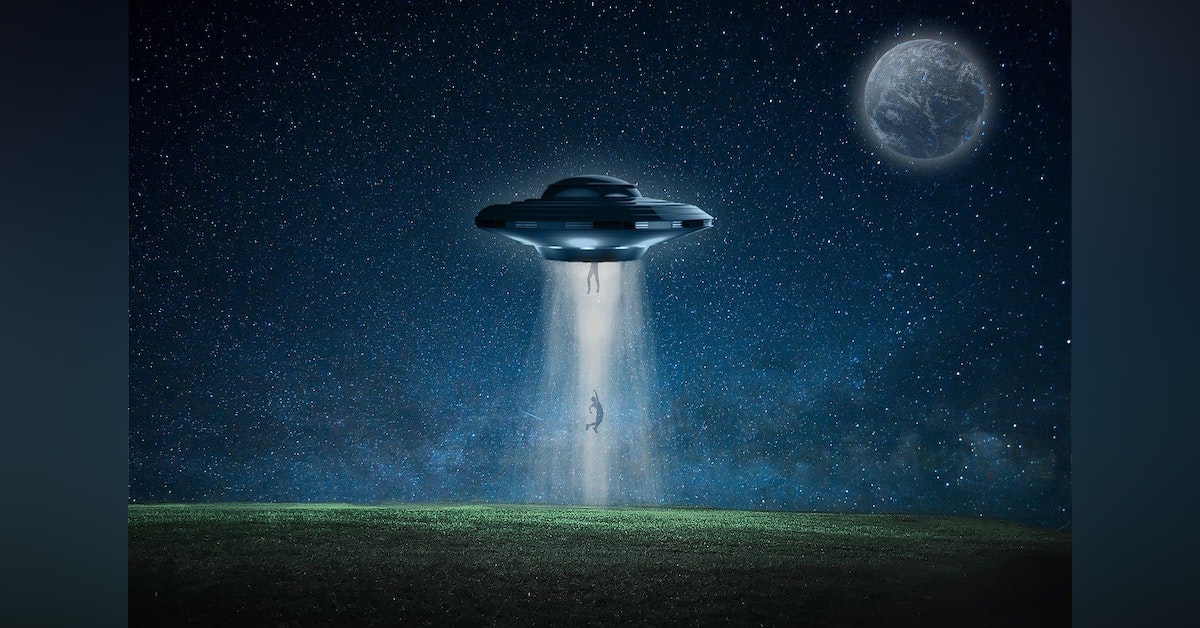 Tonight, my special guest is Rev. Michael Carter here to share with us his alien abductions that have continued for years.


Now you can listen to more from K-Town from our new podcast called Bizarre Times. Subscribe to 'Bizarre Times" on Apple Podcasts, Spotify, Amazon Music, Google Play or wherever you listen to audio! 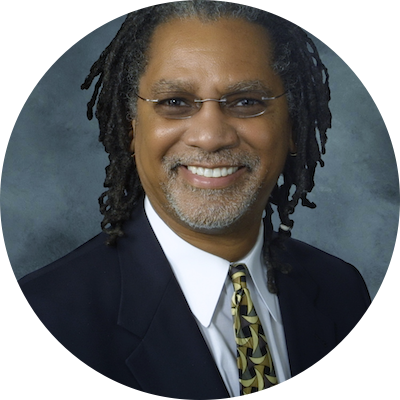 Michael is an ordained Interfaith Minister and received his BA Degree in Letters from the College of New Rochelle where he graduated cum laude. He received his Masters In Divinity Degree from Union Theological Seminary in NewYork City (class of 2000). He has served as a staff chaplain (Board Certified) at Lenox Hill Hospital, Beth Israel Hospital, Beth Israel Cancer Center, Methodist Hospital, and New York Hospital Queens while residing in New York City. While serving various Unitarian Universalist Congregations in New York, Michael was trained as an anti-racism trainer and has been recognized by President Clinton for his efforts. Michael was also a weekly columnist for the Asheville Citizen Times, and has written articles for the Black Mountain News, and The Tryon Daily Bulletin, both local North Carolina Newspapers .