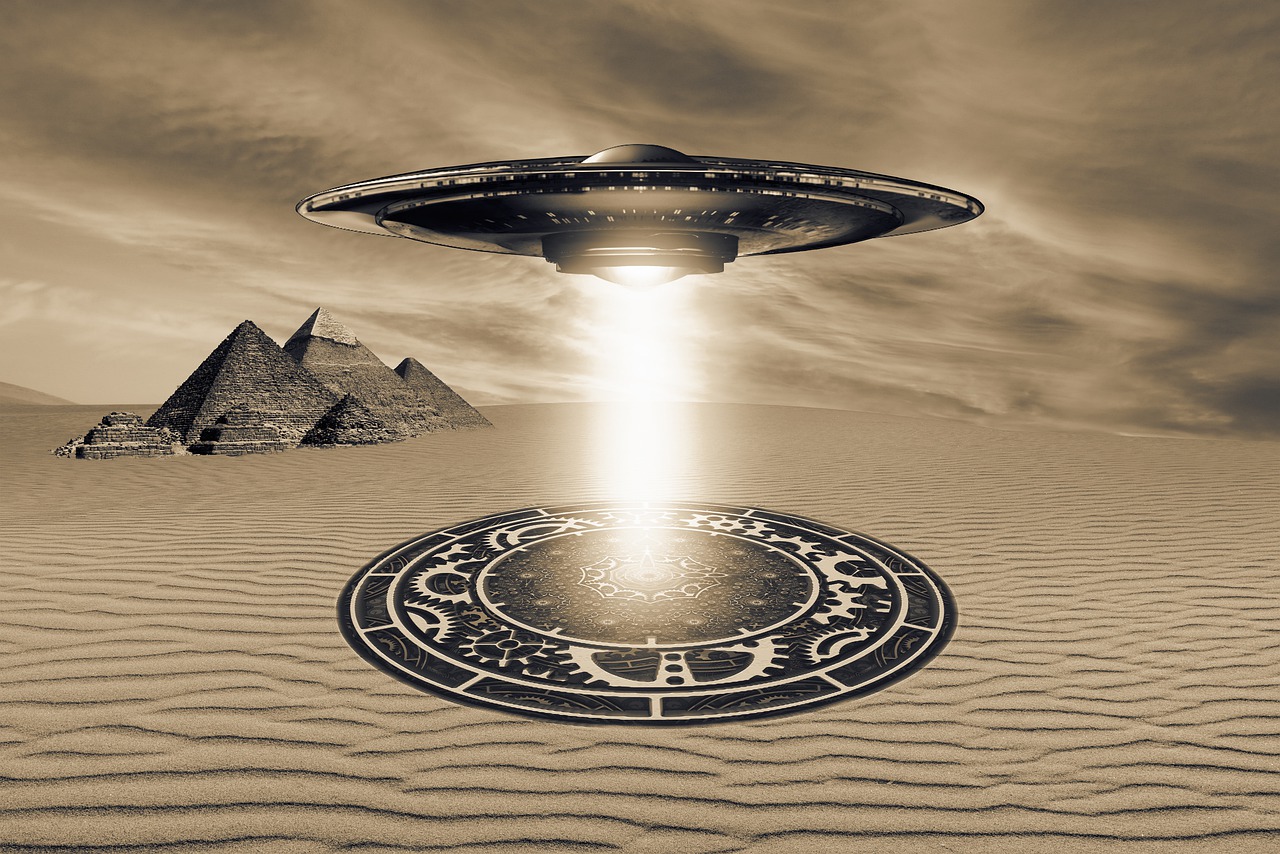 My special guest tonight is author and researcher Brad Olsen who's here to discuss his book Future Esoteric. We get into the Antarctica, Operation Paperclip, UFO phenomena, alien abductions and government manipulation.

Examining the flaws of mainstream society, this collection of conspiracy theory, esoteric knowledge, and fringe subjects seeks to present solutions to current social, economic, and environmental world issues. This book encourages the exploration and integration of modern science with ancient wisdom, which will lead modern society towards advancement and enlightenment. Topics discussed include religious mythos, government manipulation, technological advances, and utopia. 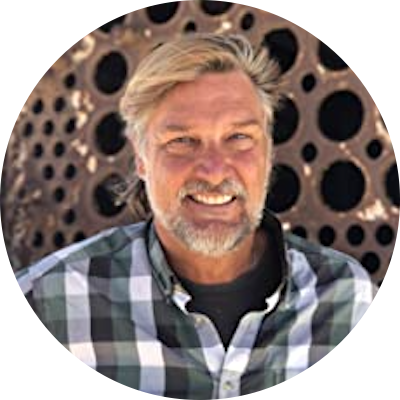 BRAD OLSEN's passion for writing goes far beyond his publishing business or the book content he produces. His books have reached a wide audience across the country and have won numerous awards. His work has been reviewed in top publications and he continues to lecture nationwide on various subjects. He has appeared on dozens of television and nationally syndicated radio shows over the course of two decades. Yet for all the fanfare, Brad Olsen likes to spend time with his friends and family, while attempting to be outdoors as much as possible.

Although the professional task of book publishing occupies most of his year, Brad Olsen is also the founder and event producer of the How Weird Street Faire in San Francisco, the city where he currently resides. Between writing online and print publication articles, new book chapters, and posting on social media, he also manages various websites, does marketing work, special sales fulfillment, administrative tasks, manages various projects with outsourced collaborators, and produces one of the largest festivals in The City. Wearing his publisher's hat, he makes the stated goal of only releasing only the kinds of books he would value owning himself, which incorporates thought-provoking and critical content, and with a wide appeal to readers. His book publishing business CCC Publishing is distributed by Independent Publishers Group.