The Beast of New Castle 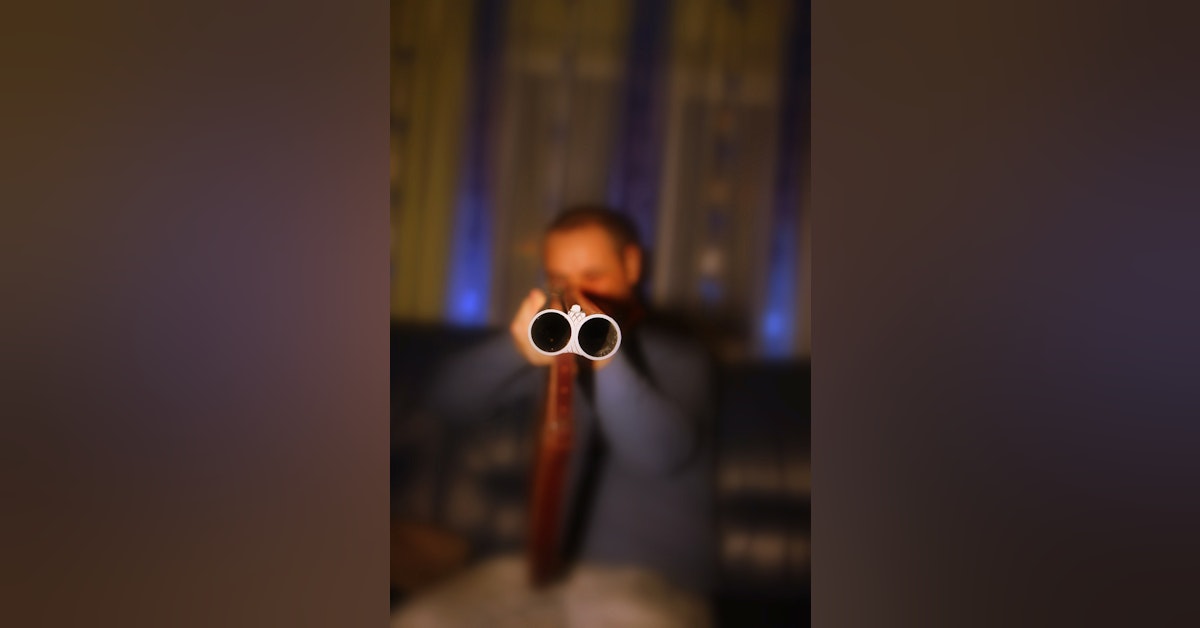 My special guest tonight is prosecutor Larry Sells and author Margie Porter who's here to discuss one of Indian's most vicious serial killers from their new book Beast of New Castle: The Heart-Pounding Battle to Stop a Savage Killer.

The terrifying life of a rampaging Indiana killer is vividly chronicled in this true crime book by the co-authors of Race to Justice.

Maybe the youngest son of a violent criminal named Hoggy Thompson was born a beast. Maybe rage was beaten into him. One thing was certain, by the time he reached manhood, Jerry Thompson was a savage killer. He had no conscience about rape, child molestation, or thrashing a dozen men in a prison fight. Once he got his hands on a gun, any target would do. He didn't leave witnesses.

When he terrorized an entire courtroom and threatened to rip deputy prosecutor Larry Sells apart, people wondered if there would ever be a way to stop his viciousness. In Beast of New Castle, Sells and co-author Margie Porter take a deep dive into the life and crimes of this unrelenting violent offender, and the desperate quest by law enforcement to stop him for good. 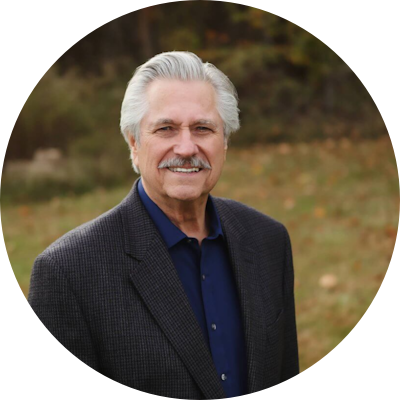 Larry Sells is Special Crimes Prosecutor for murder trials in Indianapolis, Indiana. He has been interviewed on Investigation Discovery, America's Most Wanted, and Oxygen: Snapped. He has prosecuted more than 70 murderers and still cannot understand how a person can deliberately take the life of another.