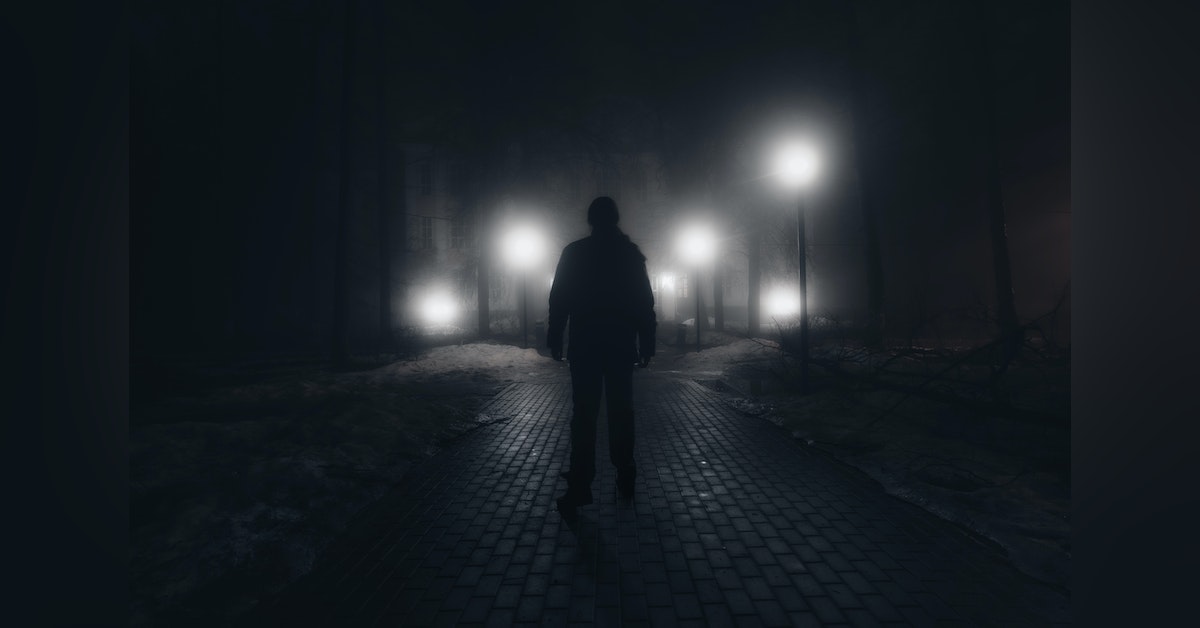 Ted Bundy was beyond vicious. A sexual sadist he took pleasure in the torture and murder of young women for years without an ounce of remorse. My special guest is Kevin Sullivan who's here to discuss his 7th book on the monster that once walked among us. Get Ted Bundy: The Yearly Journals on Amazon.

“With all the material we have on Ted Bundy, it’s easy to think we’ve thoroughly covered his life and crimes. But there still are holes, still things to learn . . . Newly discovered facts, some speculation, and some clarification—they’re all here. For those who can’t get enough of Bundy, the items in this illuminating volume show that we can still chip away at his secrets.” —Katherine Ramsland, author of Confession of a Serial Killer: The Untold Story of Dennis Rader, the BTK Killer

Due to Sullivan’s extensive writing about Ted Bundy (which has produced six books), he’s become a sort of magnet over the years, drawing out many people who were part of the Bundy story, but have otherwise kept a low profile over the decades; and these first-person contacts continue to this day. As such, this is the first book in a new series of books, whose aim is to bring new revelations to the public about Bundy, the victims, the murders, and the almost murders that failed Bundy for one reason or another.

This first offering, Ted Bundy: The Yearly Journal Volume One, contains a great deal of never before published information from a number of women who barely escaped his grasp. It also reveals Bundy’s geographic hunting pattern after his arrival in Salt Lake City, Utah in September 1974; a surprising discovery the author never expected to make, but did, and it all came about through the valid testimonies of the women who encountered him during this period.

The book also delves into what the author believes is perhaps an accurate, albeit it conservative estimate, of how many women or young girls Bundy approached but failed to abduct during his years of murder. Each new volume will focus on particular aspects of the case where further investigation is warranted. There are still “unknowns” out there, and as the author has experienced, where unknowns exit, the possibility of discovery awaits. 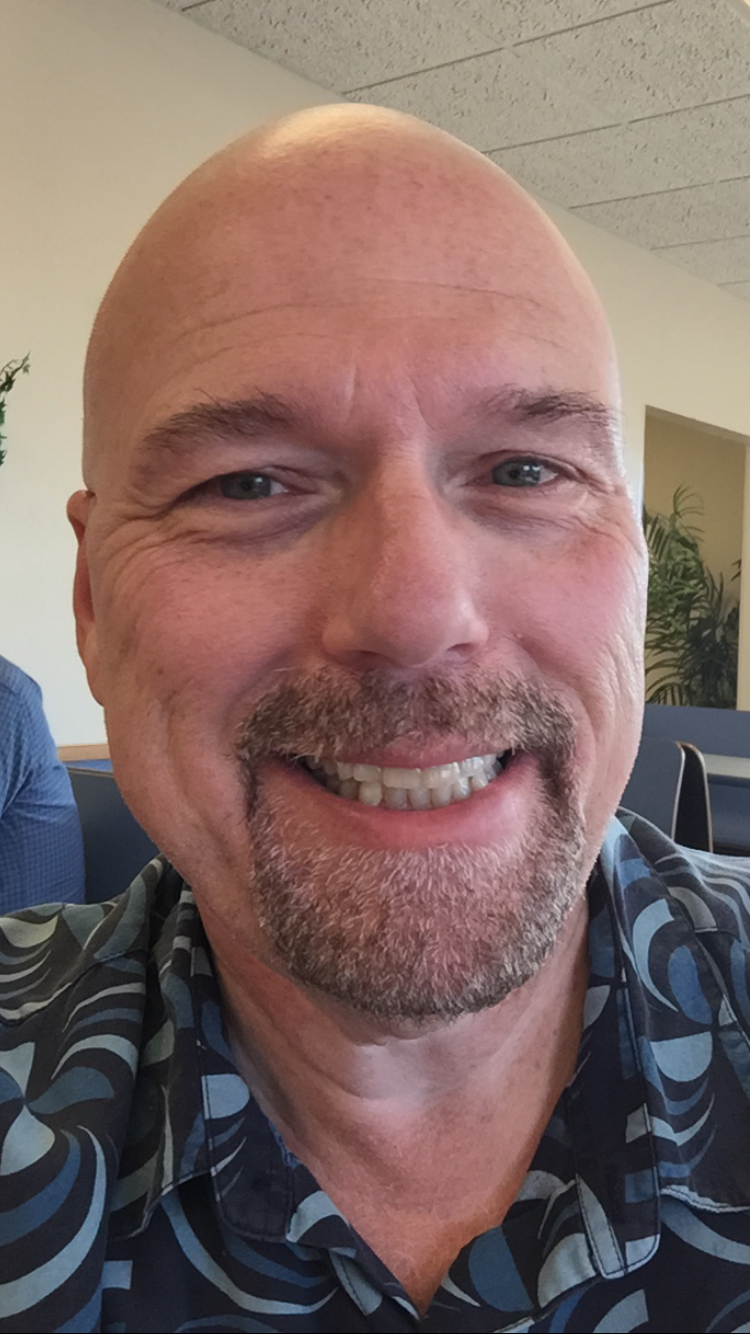