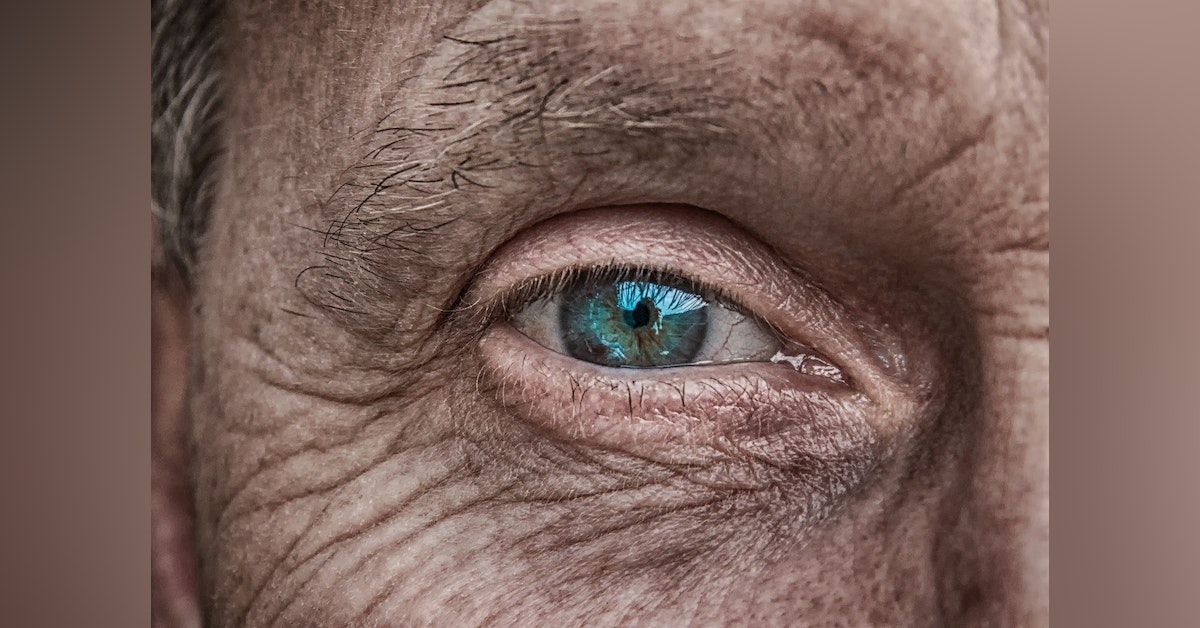 Tonight, we discuss a shocking true crime case with Sheriff Paula May from her new book called 'First Degree Rage'.

"There was no brown in his eyes at all. They were just two black buttons. I looked in his eyes. All I saw was solid black against the whites. It wasn’t natural. It was… creepy, unnerving, demonic." - Detective Paula May

Terrifying things are happening to Kay Weden, a forty-something single mom and high school teacher in Salisbury, North Carolina. Despite having no known enemies, Kay’s home, car, and peace of mind are under attack throughout 1993. Most chilling of all are the senseless attacks on her only son and the shot fired in the night through a wall of her house, which narrowly misses his head as he sleeps.

Kay’s new love interest is the charming Viktor Gunnarsson. He’s a handsome Swede who left his home country to seek political asylum in the U.S. after being charged with the 1986 assassination of Sweden’s Prime Minister Palme. Viktor was briefly held in custody but subsequently released due to a lack of evidence.

The romantic connection between Kay and Viktor is immediate and intense until Viktor disappears without warning, leaving Kay baffled and sad. Kay leans on her loving, elderly mother, Catherine Miller, for solace until Catherine is brutally murdered inside her home by an unknown intruder.

With nowhere else to turn, Kay reconnects with her ex-fiancé L.C. Underwood, a seasoned police officer, particularly adept at criminal investigations. L.C. assures Kay he will get to the bottom of the incessant and tormenting occurrences.

When Viktor’s nude body is found two hours away in the snowy Appalachian Mountains, local Sheriff’s Detective Paula May is assigned to investigate his murder. What follows is an intense, hair-raising investigation that will shock you from the bitterly cold beginning to the unthinkable end. 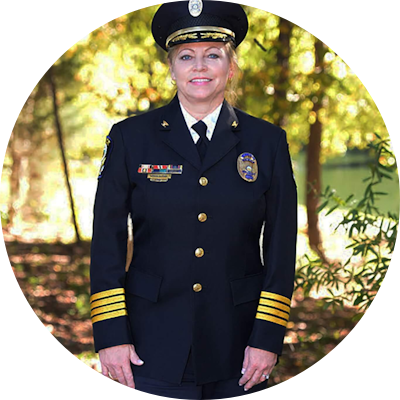