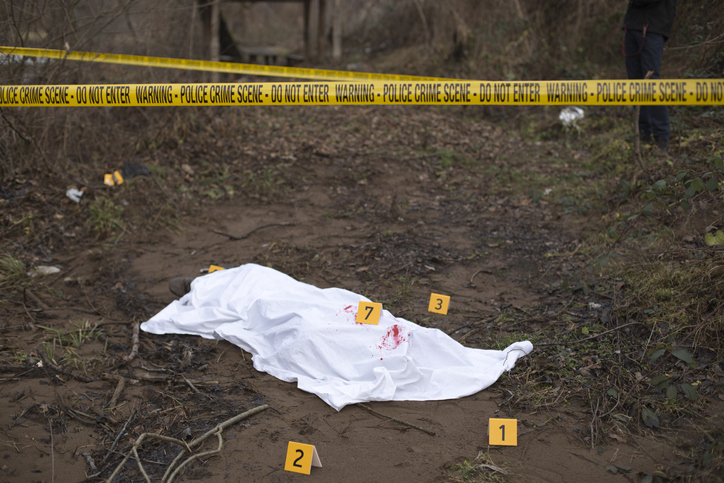 Join me as we discuss one of the most elusive killers in modern history. He's killing people left and right and it seems like he'll never be caught. Enjoy this in-depth discussion about this serial killer racking up bodies on The Colonial Parkway. Guest are Blaine Pardoe and Victoria Hester. Get the book on Amazon.

The Colonial Parkway Murders –the name given eight murders that took place in the Tidewater region in the late 1980’s, two of which were on the historic Colonial Parkway, the nation’s narrowest National Park. Young people in the prime of their lives were the targets. But the pattern that stitched this special kind of evil together was more like a spider web of theory, intrigue, and mathematics. Then, mysteriously, the killing spree stopped. The nameless predator, or predators, who stalked the Colonial Parkway stepped back into the mists of time and disappeared.

Now, father-daughter true crime authors Blaine Pardoe and Victoria Hester blow the dust off of these cases. Interviewing members of the families, friends, and members of law enforcement, they provide the first and most complete in-depth look at this string of horrific murders and disappearances. The author-investigators peel back the rumors and myths surrounding these crimes and provide new information never before revealed about the investigations.