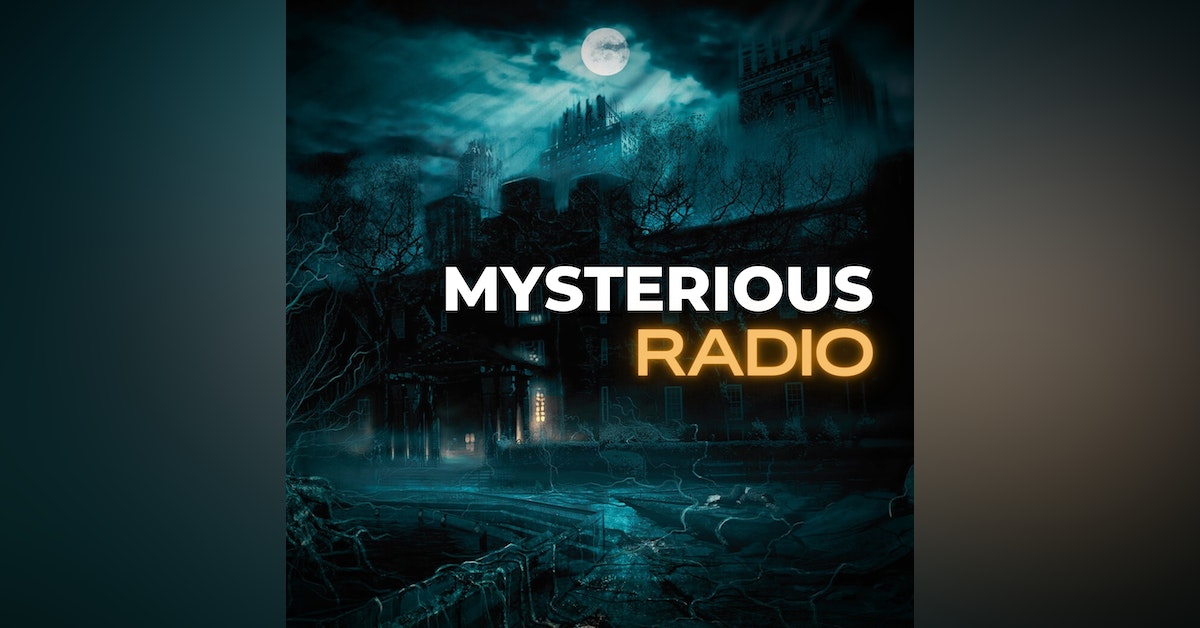 Special Release for lovers of K-Town's podcast called The X Podcast! Tonight, I discuss one of the most heinous serial killers to ever walk the face of this planet!

Dean Arnold Corll (December 24, 1939 – August 8, 1973) was an American serial killer and sex offenderwho abducted, raped, tortured, and murdered a minimum of 28 teenage boys and young men between 1970 and 1973 in Houston and Pasadena, Texas. He was aided by two teenaged accomplices, David Owen Brooks and Elmer Wayne Henley. The crimes, which became known as the Houston Mass Murders, came to light after Henley fatally shot Corll. Upon discovery, it was considered the worst example of serial murder in U.S. history.

Corll's victims were typically lured with an offer of a party or a lift to one of the various addresses in which he resided between 1970 and 1973. They would then be restrained either by force or deception, and each was killed either by strangulation or shooting with a .22 caliber pistol. Corll and his accomplices buried 17 of their victims in a rented boat shed; four other victims were buried in woodland near Lake Sam Rayburn; one victim was buried on a beach in Jefferson County; and at least six victims were buried on a beach on the Bolivar Peninsula. Brooks and Henley confessed to assisting Corll in several abductions and murders; both were sentenced to life imprisonment at their subsequent trials.

Corll was also known as the Candy Man and the Pied Piper, because he and his family had previously owned and operated a candy factory in Houston Heights, and he had been known to give free candy to local children.[3]

Between 1970 and 1973, Corll is known to have killed a minimum of 28 victims. All of his victims were males aged 13 to 20, the majority of whom were in their mid-teens. Most victims were abducted from Houston Heights, which was then a low-income neighborhood northwest of downtown Houston. In most of these abductions, he was assisted by one or both of his teenage accomplices: David Owen Brooks and Elmer Wayne Henley. Several victims were friends of one or both of Corll's accomplices; others were individuals with whom Corll had himself become acquainted prior to their abduction and murder,[13][30] and two other victims, Billy Baulch and Gregory Malley Winkle, were former employees of Corll Candy Company.[31][32]

Corll's victims were usually lured into either one of the two vehicles he owned (a Ford Econoline van and a Plymouth GTX)[24] or a 1969 Chevrolet Corvette[33] he is known to have purchased for Brooks in early 1971. This enticement was typically an offer of a party or a lift, and the victim would be driven to Corll's house.[34] At Corll's residence, the youths would be plied with alcohol or other drugs until they passed out, tricked into donning handcuffs,[35] or simply grabbed by force.[36] They were then stripped naked and tied to either Corll's bed or, usually, a plywood torture board which was regularly hung on a wall. Once manacled, the victims would be sexually assaulted, beaten, tortured and, sometimes after several days, killed by strangulation or shooting with a .22 caliber pistol. Their bodies were then tied in plastic sheeting[37] and buried in one of four places: a rented boat shed in southwest Houston,[38] a beach on the Bolivar Peninsula, a woodland near Lake Sam Rayburn (where Corll's family owned a lakeside log cabin), or a beach in Jefferson County.[5]

In several instances, Corll forced his victims to either phone or write to their parents with explanations for their absences in an effort to allay the parents' fears for their sons' safety.[39] He is also known to have retained keepsakes—usually keys—from his victims.[40][n 2]

During the years in which he abducted and murdered his victims, Corll often changed addresses.[43] However, until he moved to Pasadena in the spring of 1973, he always lived in or close to Houston Heights.[44]