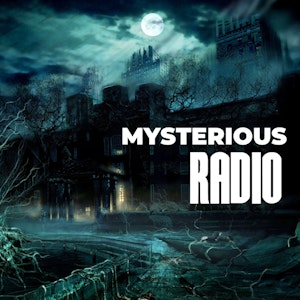 For pointing to June 27th episode. It was too much to digest for said reviewer (“scary”, “stop spreading false information”, “will report”). The sad fact is that many conspiracy theories have turned out to be true (remember when all the people warning about endless vax boosters were crazy in the head? Well, it’s real now. Remember when forced internment camps were a crazy conspiracy theory? Well, they’re all the rage in Australia now!) such as MK ultra, the Tuskegee experiment, cointel pro, and all the stuff that will be known sooner or later about what’s actually in the infamous killshots - you know, the ones people all over the globe are standing in line to take, thinking their government wouldn’t actively try to harm them.
Anyway, the show has great content but I do agree with others that the host still needs to polish her style to sound less bored and sometimes be better informed on the subject. Everything is a work in progress so I think it’s fair to continue listening and give her a chance to let her mature as a podcast host. The themes are A+ so I have full faith.