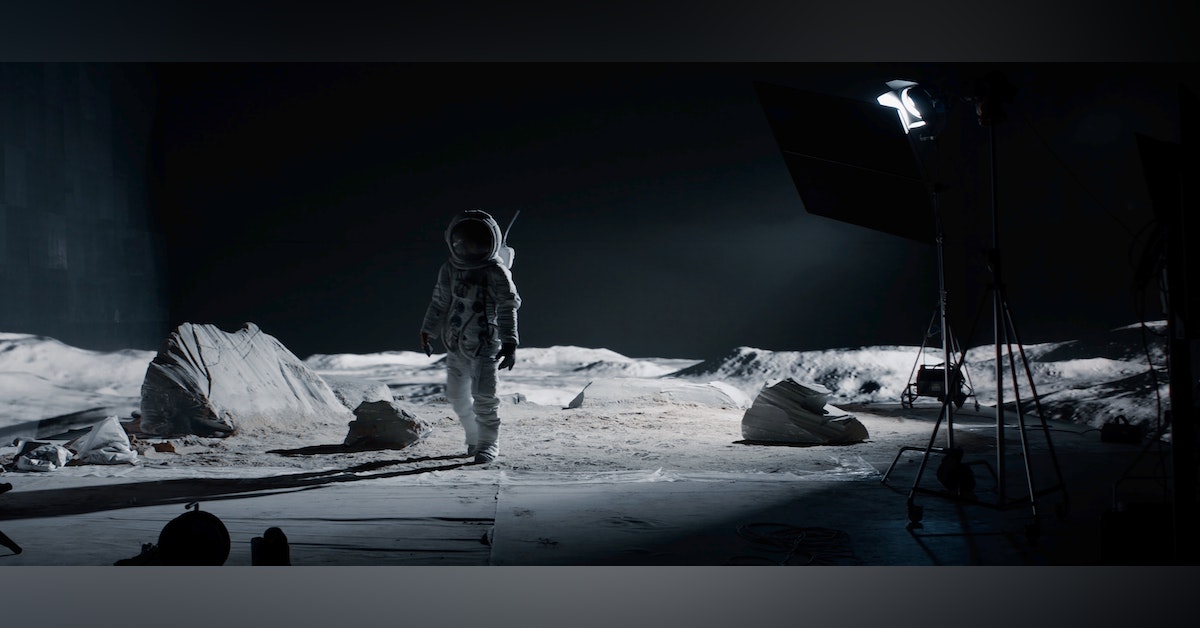 Tonight's guest is Bart Sibrel who's here to discuss his book Moon Man: Moon Man: The True Story of a Filmmaker on the CIA Hit List. Get it on Amazon.

Tonight's guest is Bart Sibrel who's here to discuss his book Moon Man: Moon Man: The True Story of a Filmmaker on the CIA Hit List. Get it on Amazon.

Moon Man is Bart Sibrel’s revealing memoir recalling his harrowing journey investigating what really happened during America’s famous “Apollo” missions. It features truly hair-raising and life-threatening encounters with agents from the US government’s secret agencies. Sibrel’s memoir divulges, for the very first time, his real-life espionage adventures while uncovering one of the CIA’s greatest secrets, including Sibrel’s discovery of privately recorded audio of an Apollo astronaut plotting his assassination by the CIA, which would not be necessary if the Apollo missions were real.

Moon Man also exposes, for the very first time, the official CIA Code-Name for the real Apollo project, the military base where the first fake Moon landing was filmed, as well as the names of fifteen US government scientists and officials who were recorded in attendance for the first Moon landing falsification, some of whom are still alive today. This highly revealing information was provided to Sibrel by the Chief of Security of this secretive military base, who finally confessed his regrettable participation in this despicable government fraud on his deathbed.

Bart Sibrel is an award-winning filmmaker, writer, and investigative journalist, who has produced television programs and documentaries for over 35 years. He has been employed by two of the three major US networks, worked as a television news reporter, and has produced segments for ABC, NBC, and CBS. Sibrel regularly speaks as a guest commentator regarding the Moon landing fraud, and has appeared as such on NBC, FOX, CNN, and HBO to discuss his films A Funny Thing Happened on the Way to the Moon and Astronauts Gone Wild.

Bart Sibrel grew up as a devout supporter of the supposed Moon landings, yet over the years, gradually began to recognize their unfortunate falsification. In Sibrel’s mind, the claim that astronauts walked on the moon on the very first attempt with antiquated untried 1960s technology, when today with five decades of more advanced technology the US can only send astronauts one-thousandth the distance to the Moon, simply defies logic. Sibrel is convinced that until the Moon landing fraud is exposed, the governments of the world will continue deceiving the people under their care until their eventual demise.

Kim our producer has a new book out!

Pre-order Kim's new book 'Say This, Not That: When Someone You Know Is Grieving on Amazon 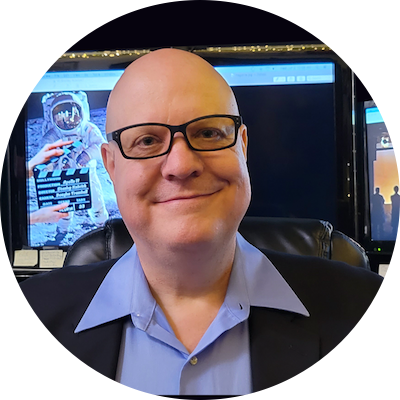