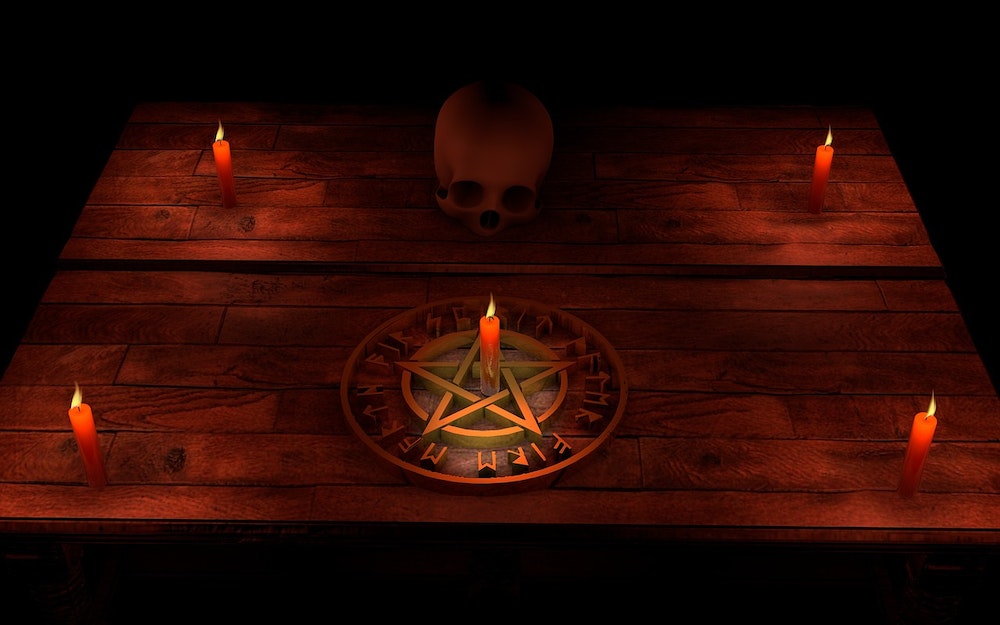 My special guest tonight is Carl Abrahamsson who's here to discuss magic and occultism in the development of our modern culture. His book.

Become a 'Mysterious Radio Truther' to enjoy "Ad- Free" editions and get access to the ultimate catalog of archived podcasts, bonus editions right from your Apple Podcast App and many others! Plus get access to a ton of resources for members only in all facets of the mysterious phenomena happening in our world.

Art, magic, and the occult have been intimately linked since our prehistoric ancestors created the first cave paintings some 50,000 years ago. As civilizations developed, these esoteric forces continued to drive culture forward, both visibly and behind the scenes, from the Hermetic ideas of the Renaissance to the ethereal worlds of 19th-century Symbolism to the occult interests of the Surrealists.

In this deep exploration of “occulture” - the liminal space where art and magic meet - Carl Abrahamsson reveals the integral role played by magic and occultism in the development of culture throughout history, as well as their relevance to the continuing survival of art and creativity. Blending magical history and esoteric philosophy with his more than 30 years’ experience in occult movements, Abrahamsson examines the phenomena and people who have been seminal in modern esoteric developments, including Carl Jung, Anton LaVey, Paul Bowles, Aleister Crowley, and Rudolf Steiner.

Revealing how art and magic were initially one and the same, the author explores the history of magic as a source of genuine counterculture and compares it with our contemporary soulless, digital monoculture. He reveals how the magic of art can be restored if art is employed as a means rather than an end - if it is intense, emotional, violent, and expressive - and offers strategies for creating freely, magically, even spontaneously, with intent unfettered by the whims of trends, a creative practice akin to chaos magic that assists both creators and spectators to live with meaning. He also looks at intuition and creativity as the cornerstones of genuine individuation, explaining how insights and illuminations seldom come in collective forms.

Exploring magical philosophy, occult history, the arts, psychology, and the colorful grey areas in between, Abrahamsson reveals the culturally and magically transformative role of art and the ways the occult continues to transform culture to this day. 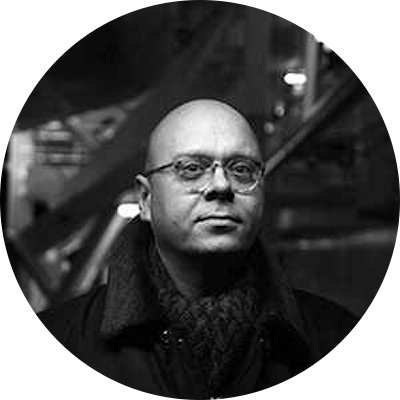 I write fiction, and also material about the arts & entertainment, esoteric history, occulture, as well as artist portraits for the international market. I also lecture on all of the mentioned subjects at art schools, universities, events, symposia and conferences.