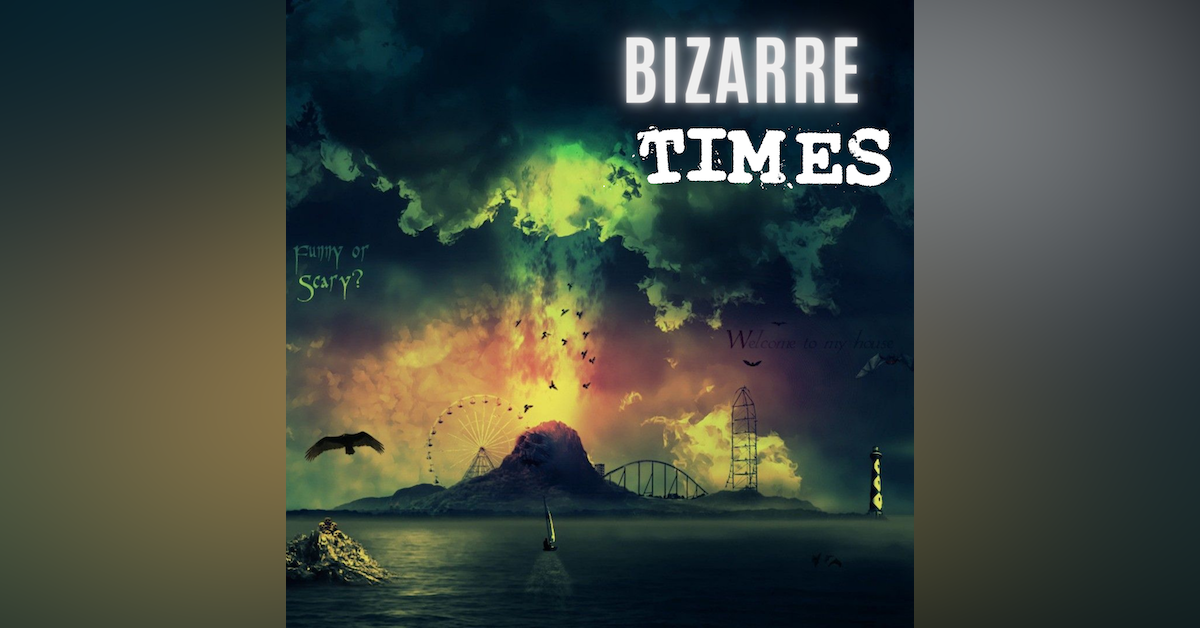 Tonight, Sylvia Shultz joins me to discuss how a woman spent 44 years of her life locked away in a utica crib to the point of scratching her eyes out, pulling her teeth, loosing the ability to speak and resembling a skeletal figure...covered in rags. The mindset of care takers in those early days was truly bizarre!

Lost in the shadows of Illinois asylums in the nineteenth century is the strange story of Rhoda Derry. Left at the Adams County Poor Farm when her family could no longer care for her, she spent the next 40 years confined in a wooden box. Abandoned, ignored, and traumatized, she had clawed out her own eyes, pulled her own teeth, and her legs were atrophied to the point that she could not stand on her own, or even sit in a wheelchair. She spent four decades locked away from the world. Her crime? Falling in love.

Rhoda suffered a mental breakdown after being "cursed" by the mother of a boy to whom she was engaged to marry. Committed to the poor farm because of her violent insanity, she was eventually rescued by pioneering alienist Dr. George A. Zeller. She was taken to the Peoria State Hospital in Bartonville, Illinois, where she spent the remainder of her days in comfort. Rhoda died in 1906, but her spirit lives on at the former asylum where she found peace.

The chilling story of Rhoda Derry is one of the great tragedies of mental health care in Illinois, but one of the great success stories of the Peoria State Hospital. Sylvia Shults, author of Fractured Spirits: Hauntings at the Peoria State Hospital, returns to the hilltop to tell the story of Rhoda's life -- and her mysterious afterlife. With exhaustive historical research and analysis, as well as laying bare secrets of her own, the author provides twists, turns, and surprises in this compelling tale of history, horror, and a lingering spirit of the old hospital. 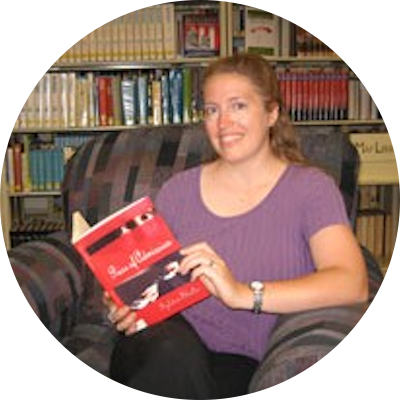 Sylvia Shults is the author of several books of paranormal nonfiction, including 44 Years in Darkness, Fractured Spirits: Hauntings at the Peoria State Hospital, and Ghosts of the Illinois River. She sits in dark, spooky, haunted places so you don’t have to. She has spent the last nineteen years working at a public library, slowly smuggling out enough words in her pockets week after week to build a book of her own. She lives a short, ten-minute motorcycle ride away from the haunted asylum that features in so many of her books. She considers it the highest privilege to share the incredible, compassionate history of the Peoria State Hospital.

After battling an intense, lifelong fear of the dark, Sylvia decided to become a ghost hunter. (What WAS she thinking?) As a paranormal investigator, she has made many media appearances, including a tiny part in the Ghost Hunters episode “Prescription for Fear”, about the Peoria State Hospital.

Sylvia loves hearing from her readers, especially when they have spooky stories of their own to share with her. She can be found at www.sylviashults.com, and on Facebook at the pages for Fractured Spirits and Ghosts of the Illinois River.