Murder on The Parkway 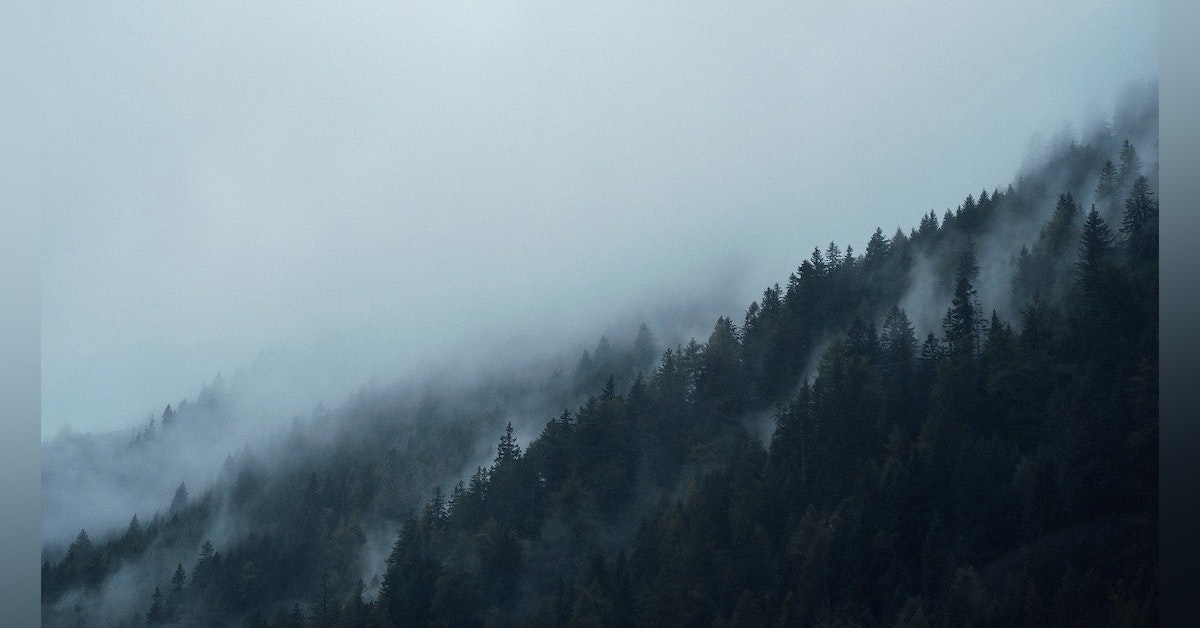 My special guest tonight is true crime writer Christian Barth who wrote a book exploring the probability that the unsolved Garden State Parkway Murders were the work of a prolific serial killer.

Get his book here: https://bit.ly/BUYGARDENSTATEKILLER

In “The Garden State Parkway Murders,” true crime writer and attorney Christian Barth dives into the harrowing story of the unsolved murders of Elizabeth Perry and Susan Davis. College friends, the two women were brutally knifed to death and their bodies left off the parkway in the early hours of May 30, 1969.

Among the numerous suspects Barth identifies are infamous serial killers Ted Bundy and Gerald Eugene Stano, who were living within an hour’s drive from where the murder scene at the time they occurred. The killers also resided next to one another on Florida’s Death Row, and indirectly confessed to the double homicide.

In scintillating detail, Barth presents the case, including previously undisclosed information surrounding these brutal murders, as well as an examination of recent technological advancements in crime scene analysis and FBI serial killer profiling that could help identify the killer. When all is said and done, the reader is asked to consider: Why hasn’t this cold case been solved?

“I know that the way the bodies were left, the person who killed those girls had an excellent knowledge of chemistry, knowing that the three things you need are heat, moisture, darkness, and the proper point of acidity to eliminate evidence. All of that was accomplished. It was remarkable.” - John Divel, Ocean City Police Department