Mountain of The Dead: The Dyatlov Pass Incident 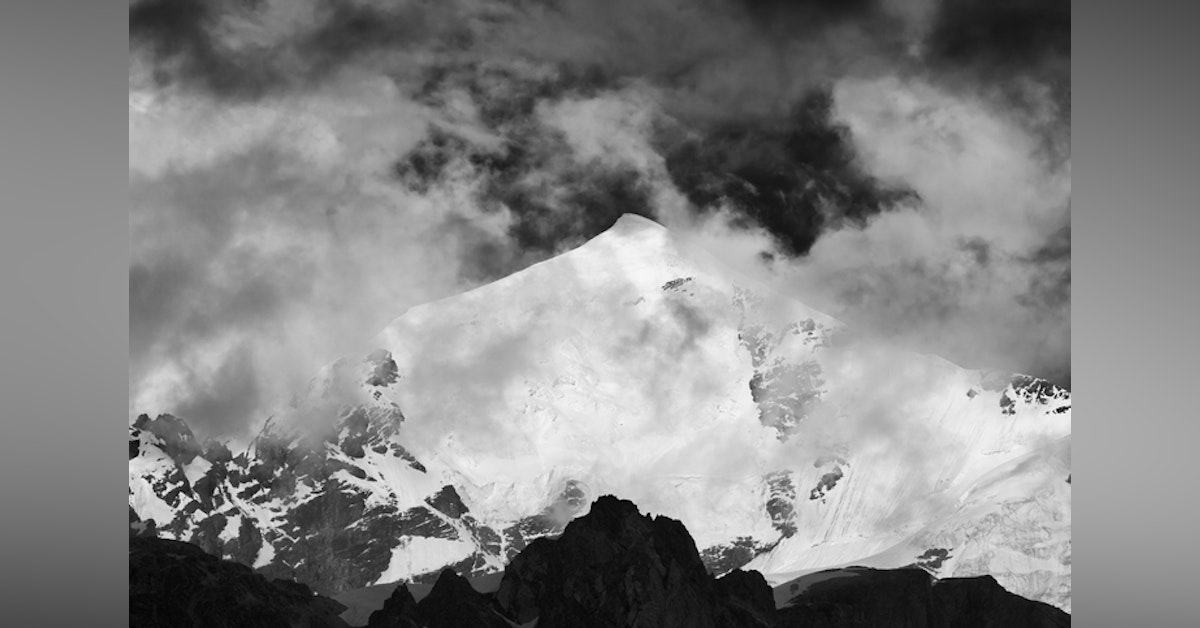 My special guest is author and researcher Keith McCloskey who's here to discuss the carnage found in the remote Ural Mountains of Russia that still remains a terrifying mystery.

The Dyatlov Pass incident resulted in nine unsolved, mysterious deaths; Keith McCloskey attempts to decipher the bizzare events that led up to that night and the subsequent aftermathIn January 1959, 10 experienced young skiers set out to travel to a mountain named Mount Otorten in the far north of Russia. Otorten translates to "don't go there" in the local Mansi language. During the trip, one of the skiers fell ill and returned. The remaining nine lost their way and ended up on another mountain slope known as Kholat Syakhl, or "Mountain of the Dead." On the night of February 1, 1959, something or someone caused the skiers to flee their tent in terror, using knives to slash their way out instead of using the entrance. When they failed to return home, search parties were sent out and their bodies were found, some with massive internal injuries but all without external marks. The autopsy report showed that the injuries were caused by "an unknown compelling force." Subsequently, the area was sealed off for years by the authorities and the deaths and events of that night remained unexplained. Benefiting from original research carried out in Russia, this book attempts to explain what happened to the nine skiers who lost their lives in what has come to be known as the "Dyatlov Pass Incident."