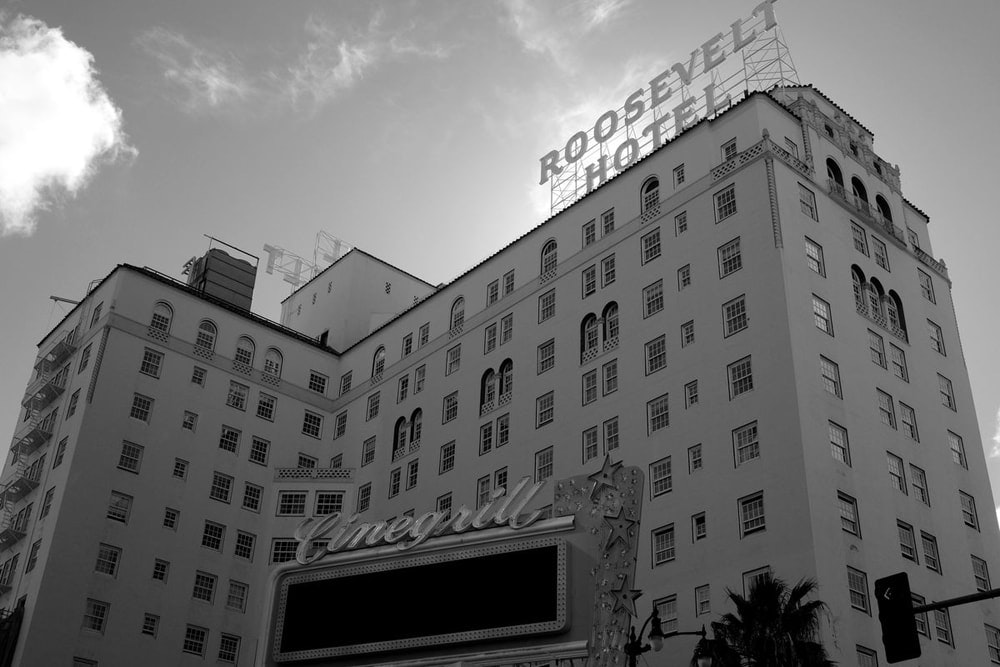 My special guest tonight is author and researcher Tom Ogden who's here to tell us just how haunted Hollywood really is!

Are phantoms “alive” and walking the streets of Tinseltown and beyond?

Hollywood. Film capital of the world. Haunted Hollywood brings together twenty-five stories that capture both the spirit—and the spirits—of Tinseltown. These tales concern historic landmarks, theaters, watering holes, hotels, and houses that are haunted by movie stars, television personalities, and other celebrities. You will be shivering in your seat as you read about all these and more:

• Film siren Jean Harlow died at only twenty-six, but many believe she's still “living” in her old home outside Beverly Hills.

• Elke Sommer, the German-born actress and artist, is convinced a ghost saved her life by waking her after her house caught fire. Who's to say?

• John Wayne has ridden off into the Final Sunset, but he apparently misses his private yacht. He's been known to come aboard from time to time. . .