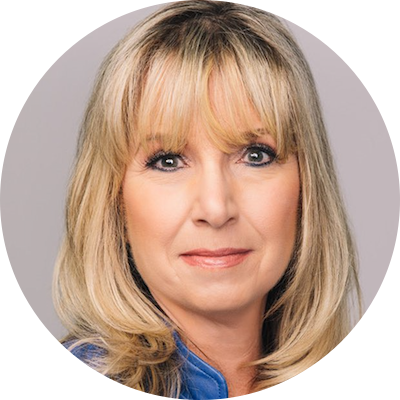 Nicki Egan is an award-winning journalist and former People magazine senior writer turned author and podcast host who was the first reporter in the country to dig deeply into the Bill Cosby scandal in 2005 when other reporters shied away. Starting from scratch she was able to quickly become sourced and began breaking exclusive stories. When the scandal bubbled up again in October 2014 she was able to quickly reconnect with those victims and sources and began breaking exclusive stories once again, including the news of Cosby’s arrest on Dec. 30, 2015. She continues to get interviews with accusers who have never spoken and develop leads on new angles. 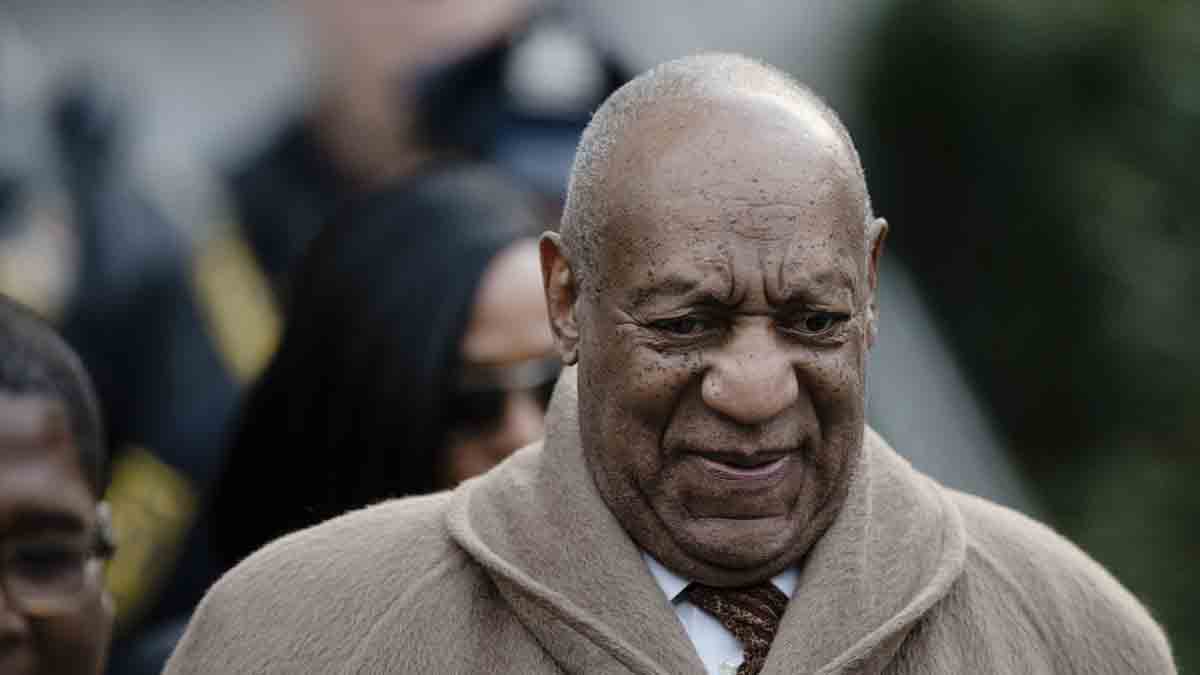 The AD-FREE version of this episode and all of our others is available right now on Patreon. Tonight, my special guest is Nicole Weisensee Egan who is an award-winning journalist, former senior writer for People Magazine and…