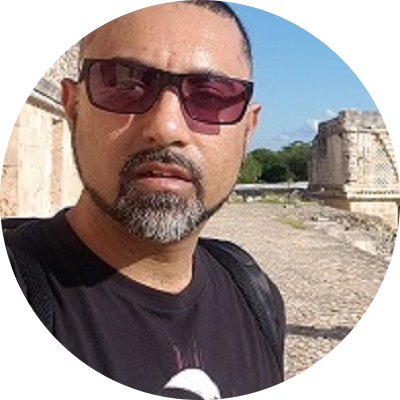 Founder of Portal to Ascension

Neil Gaur is the Founder of Portal to Ascension… a conscious event production company created in 2008 that hosts a wide range of presenters on a variety of topics such as the origins of humanity, the existence of Extraterrestrial life, exposing hidden truths and exploring the nature of reality. He travels the world facilitating gatherings and filming documentaries that are intended to empower the individual to reclaim their sovereignty and awaken to their full potential. Neil also operates an online platform that creates and facilitates about 110 conferences and workshops a year. At this point Portal to Ascension has worked with over 1500 researchers, spiritualists, scientists, consciousness explorers and more. Neil is a philosopher, historian, researcher and spoken word artist. He presents his research on the ancient wisdom and future science of sound, vibration & frequency; as well as in depth explorations into ancient civilizations, archeological discoveries, space anomalies, shedding light on hidden esoteric wisdom and exploring ways in which we can create unity and peace on Earth.

Tonight, Neil Gaur joins me for a fascinating conversation about stunning aspects of human history that you will never be taught in school. Visit his website Portal to Ascension. Wanna get creeped out? Follow our new podcast…