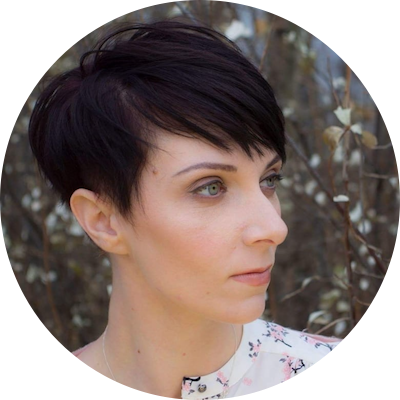 Morgan Knudsen has been involved in the world of paranormal phenomenon for over 18 years. Her story began with a great great grandfather, Dr. Albert Durrant Watson, who was the president and founder of the Association for Psychical Research of Canada in 1918, which was the first paranormal association developed in Canadian history. He reported on his study of the seance communications, purportedly dictated by spirits that called themselves The Humble Ones, in The Twentieth Plane: A Psychic Revelation (1918) and Birth through Death: The Ethics of the Twentieth Plane: A Revelation Received Through the Psychic Consciousness of Louis Benjamin (1920). 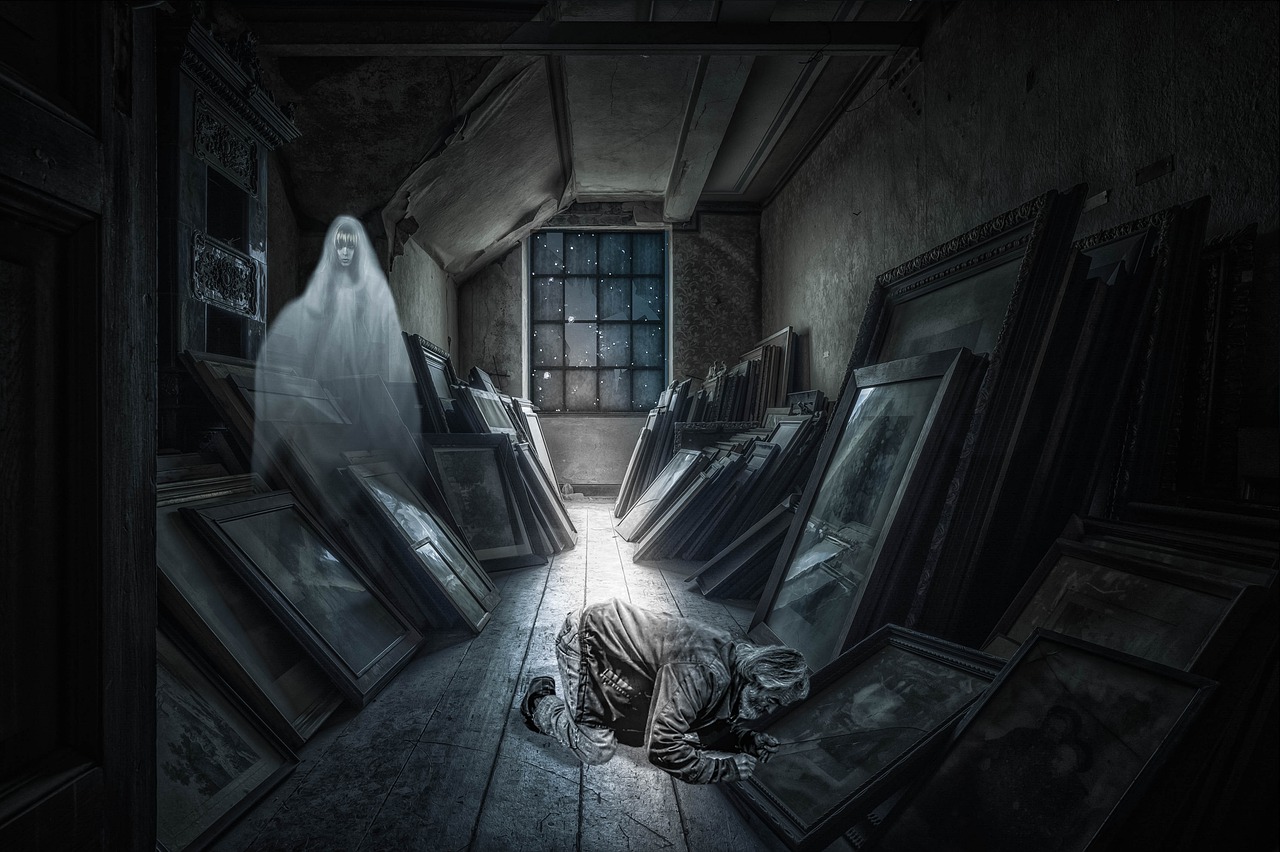 How To Live in A Haunted Home

You've seen her on Paranormal 911 and Haunted Hospitals among others! Author and paranormal researcher Morgan Knudsen joins me to discuss her new book 'Teaching the Living: From Heartbreak to Happiness in a Haunted Home'. No…