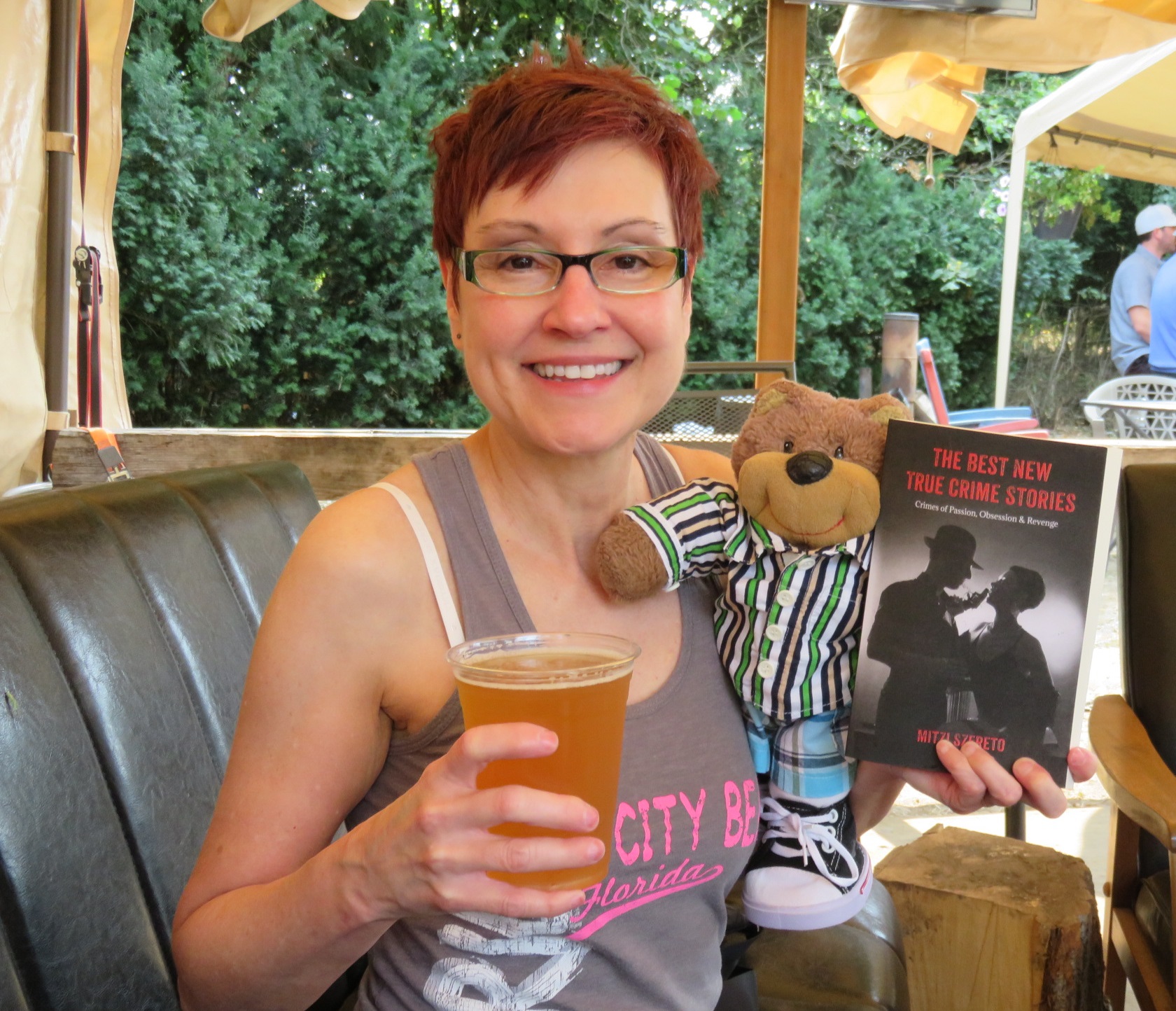 Mitzi Szereto is an author and anthology editor whose books encompass multiple genres, most recently her popular true crime franchise "The Best New True Crime Stories" series. Her novels, anthologies, and short stories have been translated into several languages. She has the added distinction of being the editor of the first anthology of erotic fiction to include a Fellow of the Royal Society of Literature. Mitzi has appeared internationally on radio and television and at major literature festivals, and has taught creative writing around the world, including several universities in the United Kingdom. She produced and presented the London-based web TV channel Mitzi TV, which has attracted an international audience. Segments have ranged from chatting about classic cars with Formula 1 race car driver/BBC TV presenter Tiff Needell and couture shoe designer Jimmy Choo, joining in a lively pub singalong, and covering a teddy bear festival with her ursine celebrity sidekick, Teddy Tedaloo. She also portrays herself in the pseudo-documentary British film, "Lint: The Movie." Her (oft-neglected) blog of personal essays can be found at "Errant Ramblings: Mitzi Szereto’s Weblog." 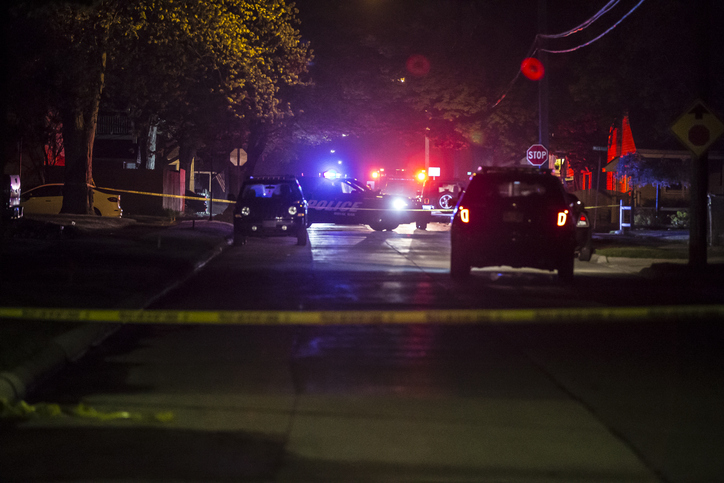 Crimes of Passion, Obsession and Revenge

My special guest tonight is author Mitzi Szereto who's here to discuss the 4th Series in her True Crime Anthology. Get her Best New True Crime Stories on Amazon. Do you enjoy paranormal episodes? Follow our new podcast 'Paran...