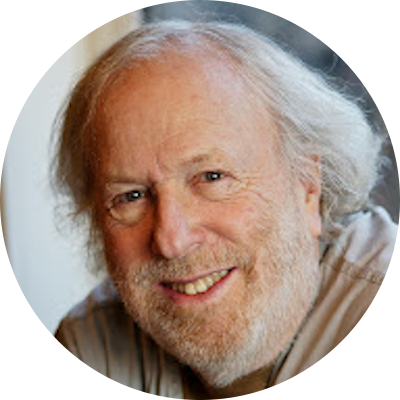 Michael Brein, also known as the Travel Psychologist and a UFOlogist, is an author, lecturer, travel storyteller, adventurer, and publisher of travel books and guides as well as books on UFOs and the paranormal. He recently appeared as a guest on CNN and Coast2Coast AM Radio and is regularly quoted in the news media and blogs, and is an invited guest on Internet radio programs and podcasts on the psychology of travel as well as on UFOs and the paranormal. Michael is the first person to coin the term ‘travel psychology.’ Through his doctoral studies, work and life experiences, and extensive world travels, he has become the world's first travel psychologist. His travel guide series, Michael Brein's Travel Guides to Sightseeing by Public Transportation, shows travelers how to sightsee the top 50 visitor attractions in the world's most popular cities easily and cheaply by public transportation. Michael also publishes his True Travel Tales series, a collection of books of the best of 10,000 travel stories shared with him from interviews with nearly 2,000 world travelers and adventurers that Michael has encountered in his own extensive world travels. Finally, Michael also publishes The Road to Strange four-book series on the true accounts of hundreds of people who have had experiences of UFOs and the paranormal. Michael has been a MUFON State Director for Hawaii and was appointed MUFON Ambassador-at-Large by Walter Andrus, the founder of MUFON. Michael Brein resides on Bainbridge Island, Washington. 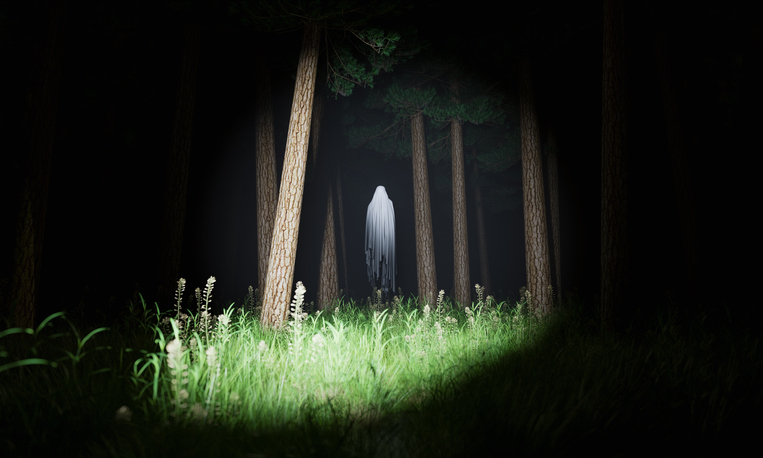 An Expanded Look at Repeat Experiences of the Strange and Unknown

My special guest is author Michael Brien here to discuss his new book containing years of collected experiences from people who seem to have repeated experiences with the paranormal and other strange phenomena. Get his book …