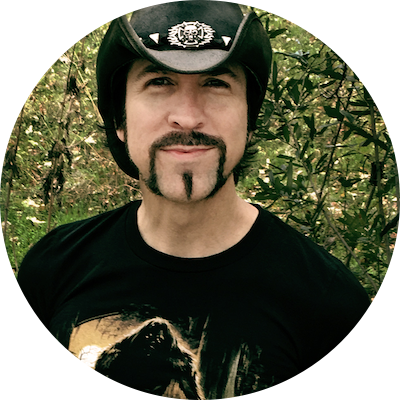 Lyle Blackburn is a native Texan known for his work in writing, music, and film. He is the author of several acclaimed books, including "The Beast of Boggy Creek" and "Sinister Swamps," whose subject matter reflects his life-long fascination with legendary creatures and strange phenomenon. Lyle is also the founder of the rock band, Ghoultown, and narrator of documentary films such as "The Mothman of Point Pleasant" and "Boggy Creek Monster."

Lyle is a frequent guest on radio programs such as Coast To Coast AM, and has been featured on various television shows airing on Animal Planet, Destination America, Travel, Discovery Science, and Shudder. In his work with "Monsters and Mysteries in America," he served as both consulting producer and special episode host.

When Lyle isn't writing books, hunting monsters, or performing with his band, he can be found speaking at various cryptozoology conferences and horror conventions around the United States. Just look for the trademark black cowboy hat. 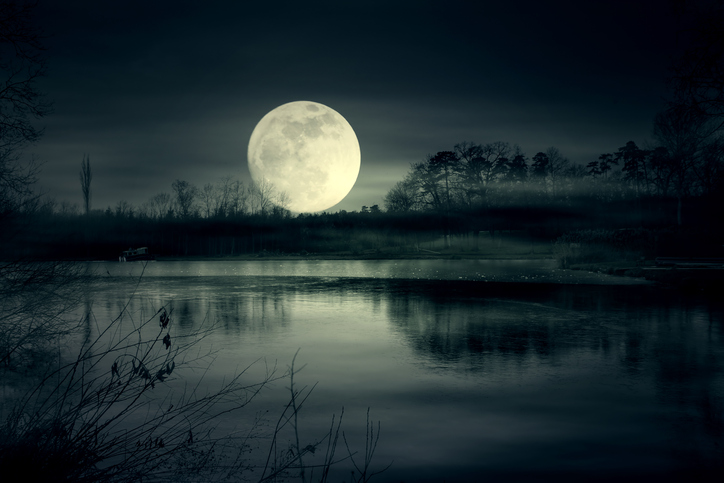 My special guest is author Lyle Blackburn who's here to discuss historical sightings of a creature known as The Fouke Monster as far back as the early 1900's. Get his book Boggy Creek Casebook: Fouke Monster Encounters 1908 …