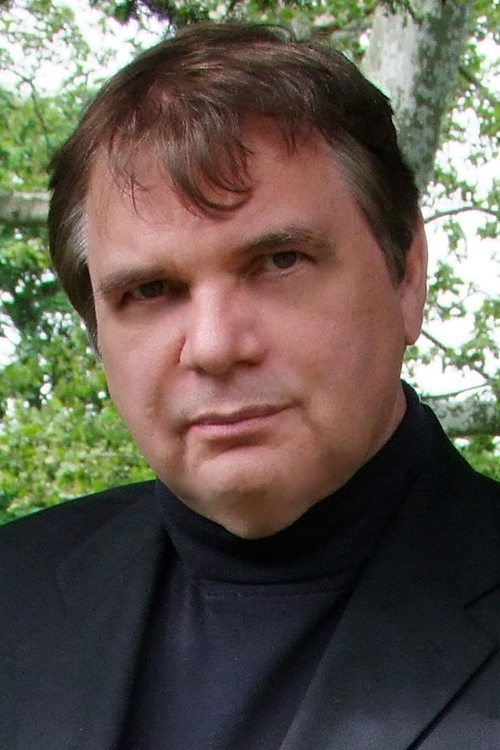 Petry was born on October 28, 1952, in Newark, New Jersey. His father, Walter Petry, was the son of a Polish immigrant, and his mother, Lottie, was a native of Newark. Petry was the youngest of two children. The family lived in the Ironbound section of Newark, so-named because of three railroad lines surrounding the neighborhood.

Petry had unusual psychic experiences from childhood. He saw Ghosts of the dead and scenes from the past played out in front of him as though in real time. He did not confi de in his parents, who were conservative Catholics. Petry would feel himself transported to distant locations, where he sometimes saw retrocognitive visions of the past. 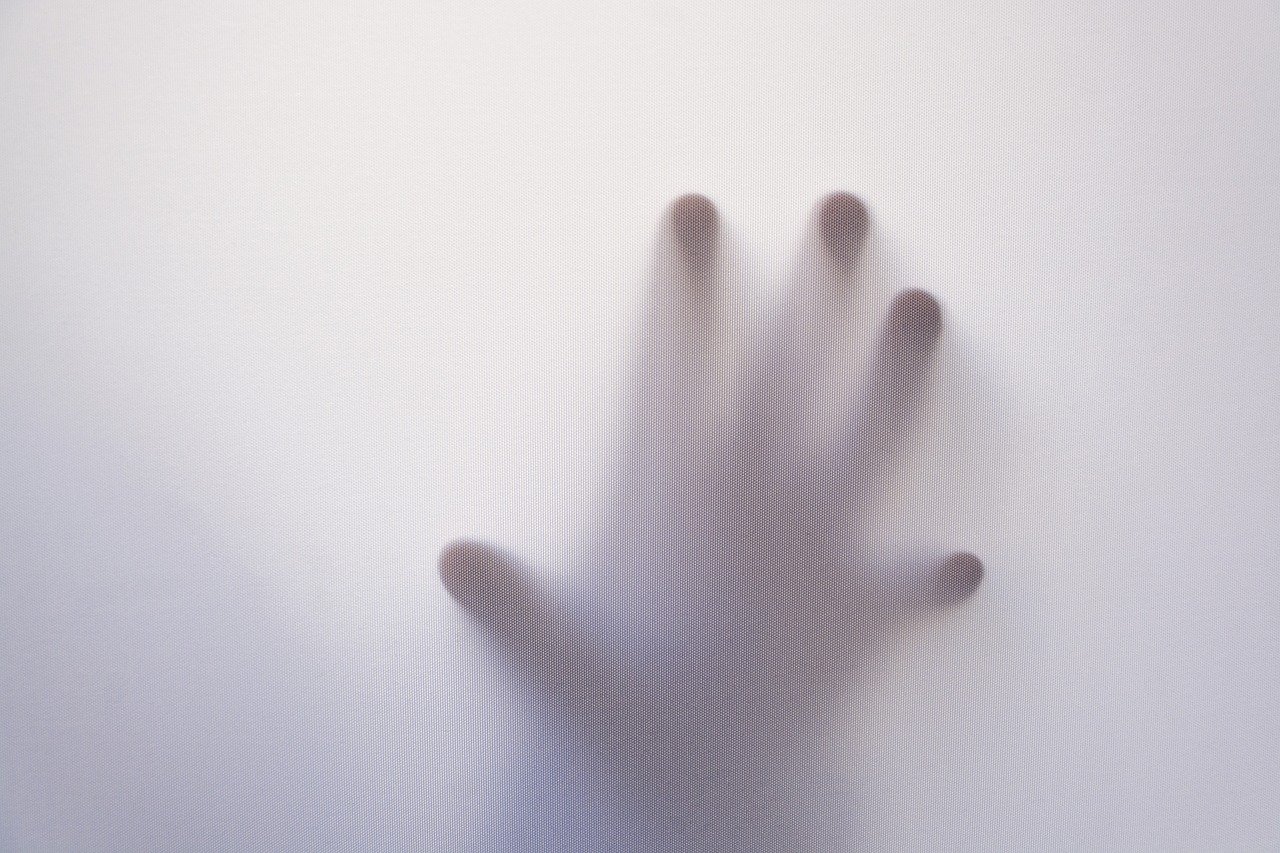 My special guest tonight is Karl Petry who has extraordinary abilities beyond most psychic mediums. Get his book Absent Witness. Now you can listen to more from K-Town from our new podcast called Bizarre Times . Subscribe to ...