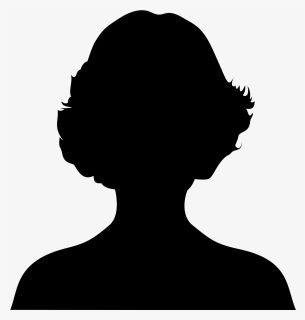 Jane Doherty is one of the nation’s leading authorities on psychic experiences. For more than 20 years, she has acted as a communication bridge between the living and the departed, and has helped tens of thousands of people understand their past, future—and the spirit world.

My special guest tonight is psychic medium Jane Doherty discusses how she couples her psychic abilities with a Crystal Skull to help people. Wanna listen to the shows without the ads? Become a 'Mysterious Radio Truther' to en...