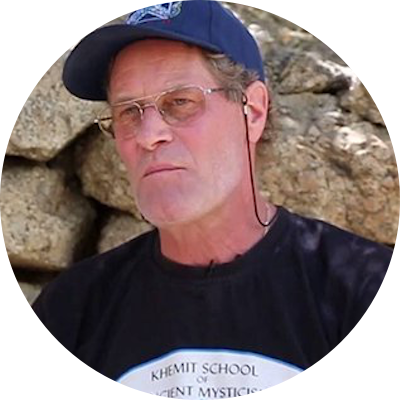 Brien Foerster was raised on the west coast of Canada, where he developed a fascination,early on, of the Native people, their art, and oral traditions. This led to his becoming a professional sculptor, after graduating with an honours BSc degree from the University Of Victoria.

At the age of 35 he moved to Maui, Hawaii, and assisted, as deputy project manager, in the construction of a 62 foot long traditional sailing catamaran. After this he returned to Canada and his art.

Four years ago he made his first trip to Peru. Falling in love with its rich Native traditions, and a Peruvian resident, caused him to want to write about what he was learning. The effort has resulted in this book, so far. 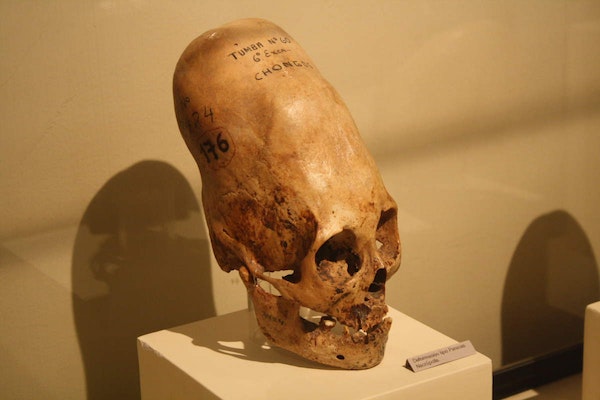