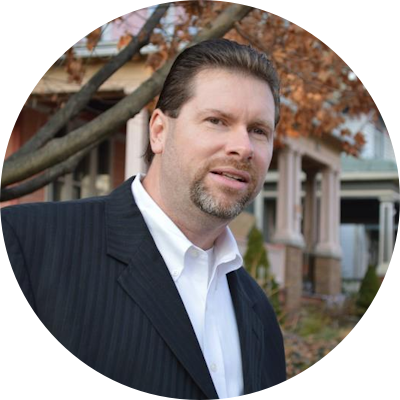 Bill Bean is a world-renowned exorcist / spiritual deliverance minister, and is known as "The Spiritual Warrior.' Bill has helped hundreds of people in America, along with many others in nearly 50 other countries. He's also an internationally known author, lecturer, and paranormal/supernatural expert. Bean is currently appearing in episodes of the Travel Channel series, Ghost Nation, and a 2019 episode of the Holzer Files. Bill has also appeared in many episodes of the 'A Haunting series.
He has a show every Sunday with Kev Baker, Travis Shortt, and Derek Stroman called 'Warrior Mode.'

Bean appeared in the 2010 SYFY movie 'The Haunted Boy' and has appeared in many TV shows about the supernatural.

Bill Bean's Spiritual Warfare Deliverance Ministry addresses anything from curses – blocks – attachments – obsession – oppression to possession by demonic spirits. He’s also a life coach, providing guidance and advice on how to be strong in mind, body, and spirit. With great sensitivity and understanding, Bill Bean helps his clients to find solutions to a wide array of life challenges. He works with each client to help them build on their strengths to identify and achieve goals.

“Life is all about moving forward.” Bill Bean.

Bill has given over 2000 media interviews. He appeared on The Glenn Beck Podcast, Friday, August 14, 2020, and was featured in the UK's Daily Star Newspaper in July and August of 2020.
Bill Bean is the author of the following critically acclaimed books: Dark Force, Delivered, Ten Steps to Victory, The Connection, Stranger Than Fiction, Dark Force Revisited, The 7th Book, and Stranger Than Fiction 2.

Bill Bean has been featured in many news programs, books, magazines, and newspapers worldwide. 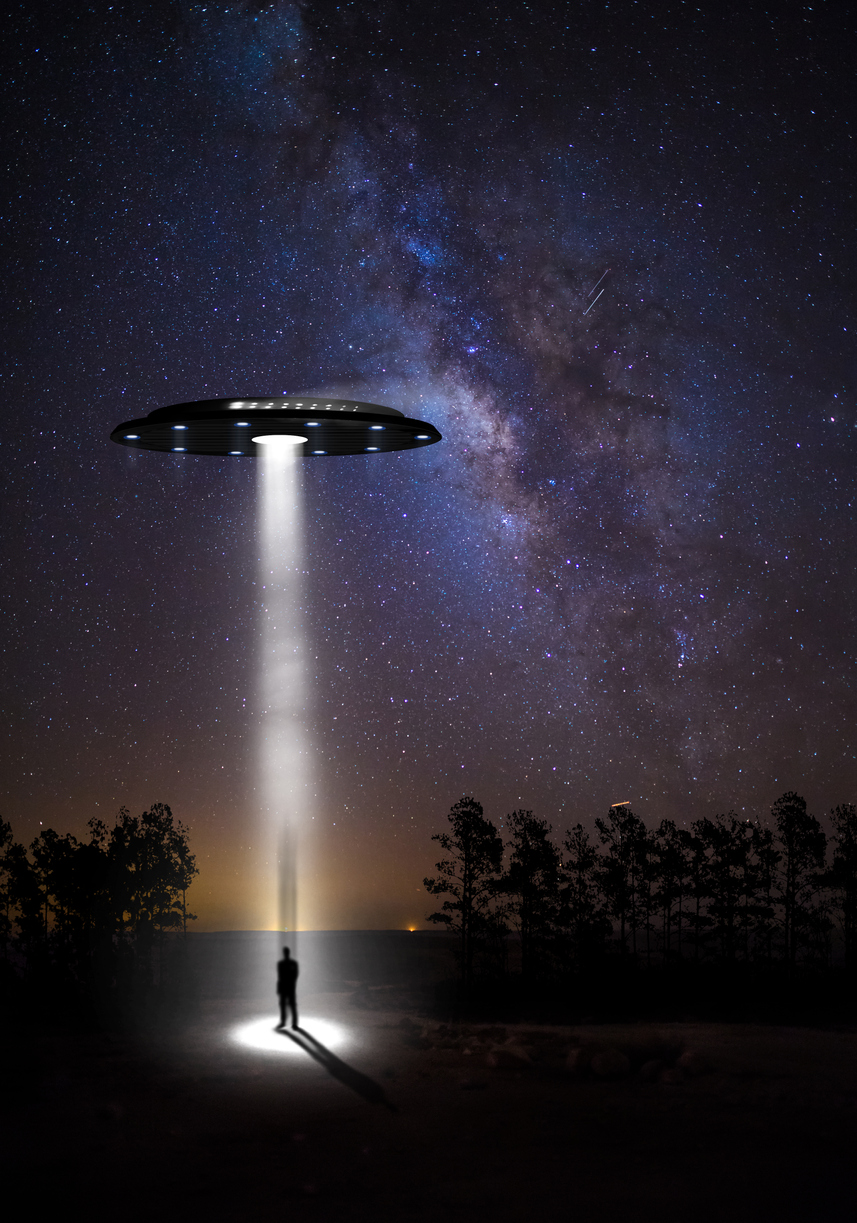 Joining me tonight is best-selling author Bill Bean to discuss an array of phenomena that people are reporting today and how it's all very, very bad. Get his book Stranger Than Fiction on Amazon. Do you enjoy paranormal epis…