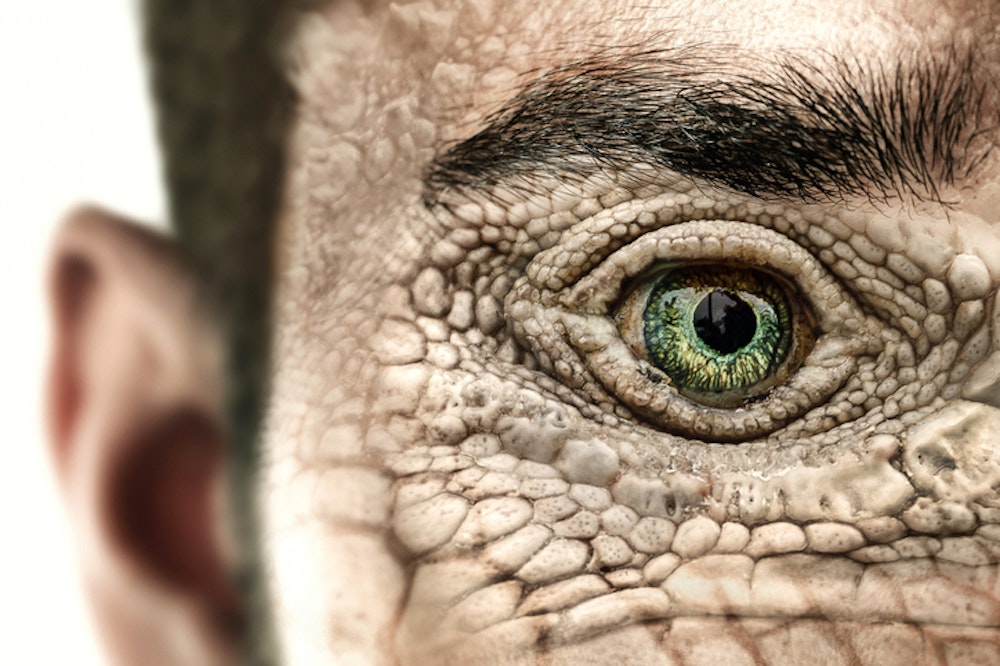 Tonight, my special guest is Ron Kinsella who's here to discuss his disturbing experiences with with something he says is truly evil and it has plans for humanity. Get his book Digital Demon: Countdown to Disaster on Amazon.

In the winter of 1982, a young man of thirteen was abducted from his bedroom, his captors being strange and apparently not of this world. Prior to this, he, along with his twin brother and grandmother, were observed by an otherworldly sphere, which hung over their heads as a soundless electronic eye.It has taken Ronald Kinsella many years to finally document these bizarre events, and in doing so he has drawn some very interesting parallels with these things we call ‘Aliens,’ along with their super-advanced ships. His testimony questions the validity of a paradox that, he reflects, can swiftly change faces to suit what’s in vogue.From his humble beginnings, to the trauma of a solo snatching, Ronald searches for answers as to ‘Why;’ questioning the hogwash so many alleged abductees ramble, in that these strange visitors often proclaim a concern for ‘World Peace,’ when, he reiterates, there has not been one solitary scrap of evidence to support it.This spurred him to research the subject.Ronald contests the validity of these things people call ‘Greys,’ along with observing the disquieting rise of an agenda that will not benefit mankind (The Herd,) in as much as ‘The Powers That Be’ may well be working with something far more sinister than ‘Aliens.’Was the Roswell Crash of 1947 a true saucer in the ‘Spaceman’ sense? Or was it something else? Was it, as Ronald speculates, a clever deception, engineered by minds much darker than we can conceive, and of which was expected to crash in a spectacular and dramatic fashion; aimed at effectively ensnaring the human race in a ploy for ultimate technological subjugation? A thing which has pulled wool over our eyes for long enough, and of which may well have calculated its rise to physicality, once the populace has been fooled and conditioned by its ambiguous intervention. 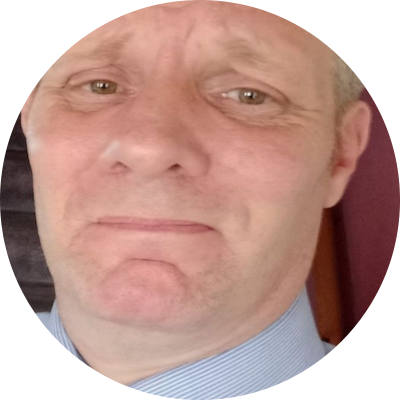 Ronald Kinsella is an author of numerous books, including science fiction. His book 'The Digital Demon' touches on the supernatural, being autobiographical and illustrating extraordinary encounters relating to the alien and possible interdimensional phenomena. He also co-hosts a radio show with his twin brother Philip, 'TWIN SOULS' and under the Paranormal UK Radio Network created by Irene Allen and Mark Johnson. He lives in Bedfordshire, UK.