Death in The Air 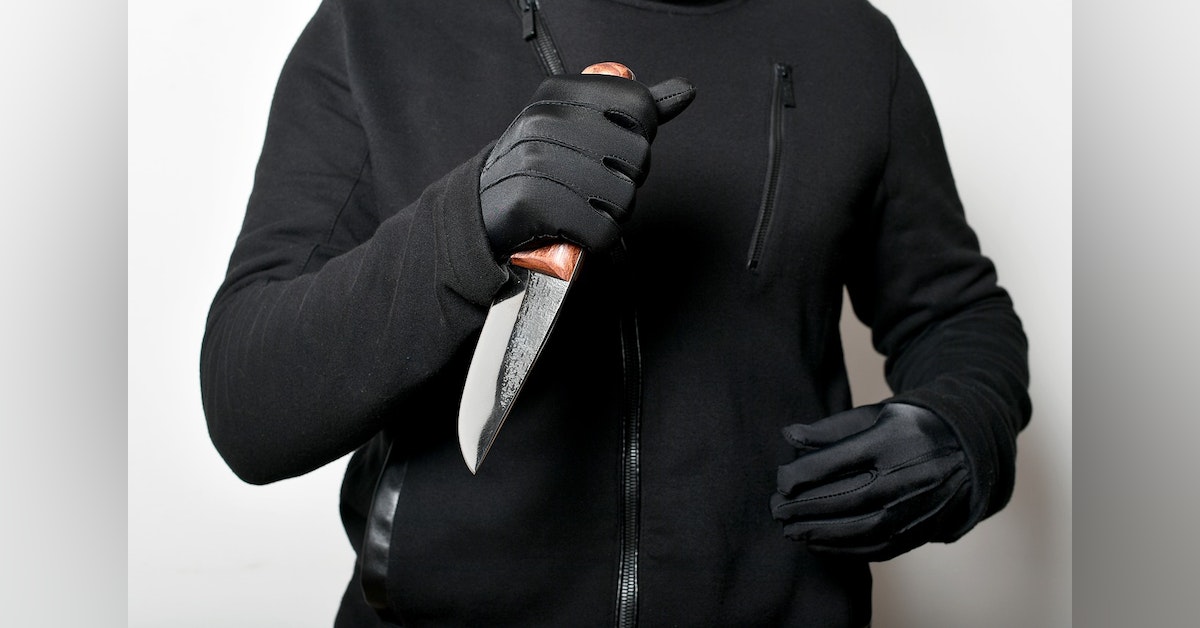 
As the sun rises over the quiet city of Kingston, New York on July 12, 1988, a local transient discovers the remains of 19-year-old Anna Kithcart. She was strangled and beaten to death, with the letters “KKK” carved into her thighs.

While her heartbroken family mourns, and the police work around the clock to uncover the truth, the investigation is complicated by the entrance of the Reverend Al Sharpton who insists that a racist killer is responsible. As investigators struggle to find evidence, Sharpton and his supporters denounce the entire area as a “Klan den” and make public pronouncements that a “racist cult” is operating throughout the area.

Then, as if things can’t get any worse, the transient who found the body confesses to an unspeakable sexual act against the corpse. Almost immediately after the media reports his alleged depravity, he changes his story and accuses the police of making him a patsy and a scapegoat. To add to the expanding circus, he tells the world he is really an undercover agent for the CIA, FBI, and Interpol.

Only solving the crime can quell the chaos that threatens to ignite a powder keg of racial tension and get past the rumors to catch the real killer. But can investigators overcome the outside forces that repeatedly sidetrack their efforts? Find out in this great new true crime from Richard T. Cahill, the author of HAUPTMANN’S LADDER. 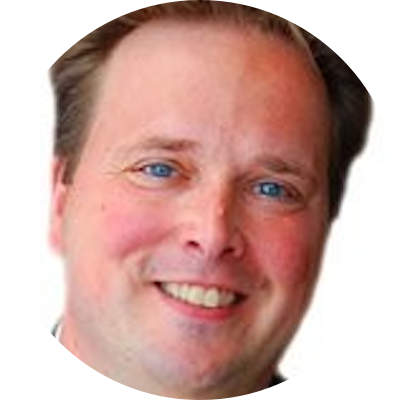