My special guest tonight is psychic medium Jane Doherty discusses how she couples her psychic abilities with a Crystal Skull to help people. 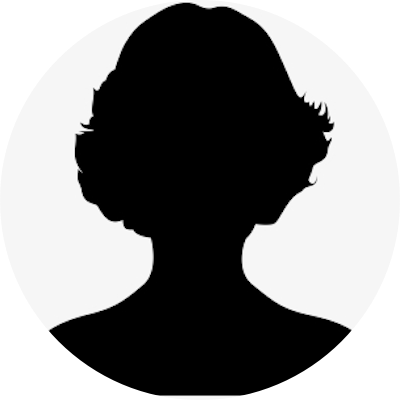 Jane Doherty is one of the nation’s leading authorities on psychic experiences. For more than 20 years, she has acted as a communication bridge between the living and the departed, and has helped tens of thousands of people understand their past, future—and the spirit world.