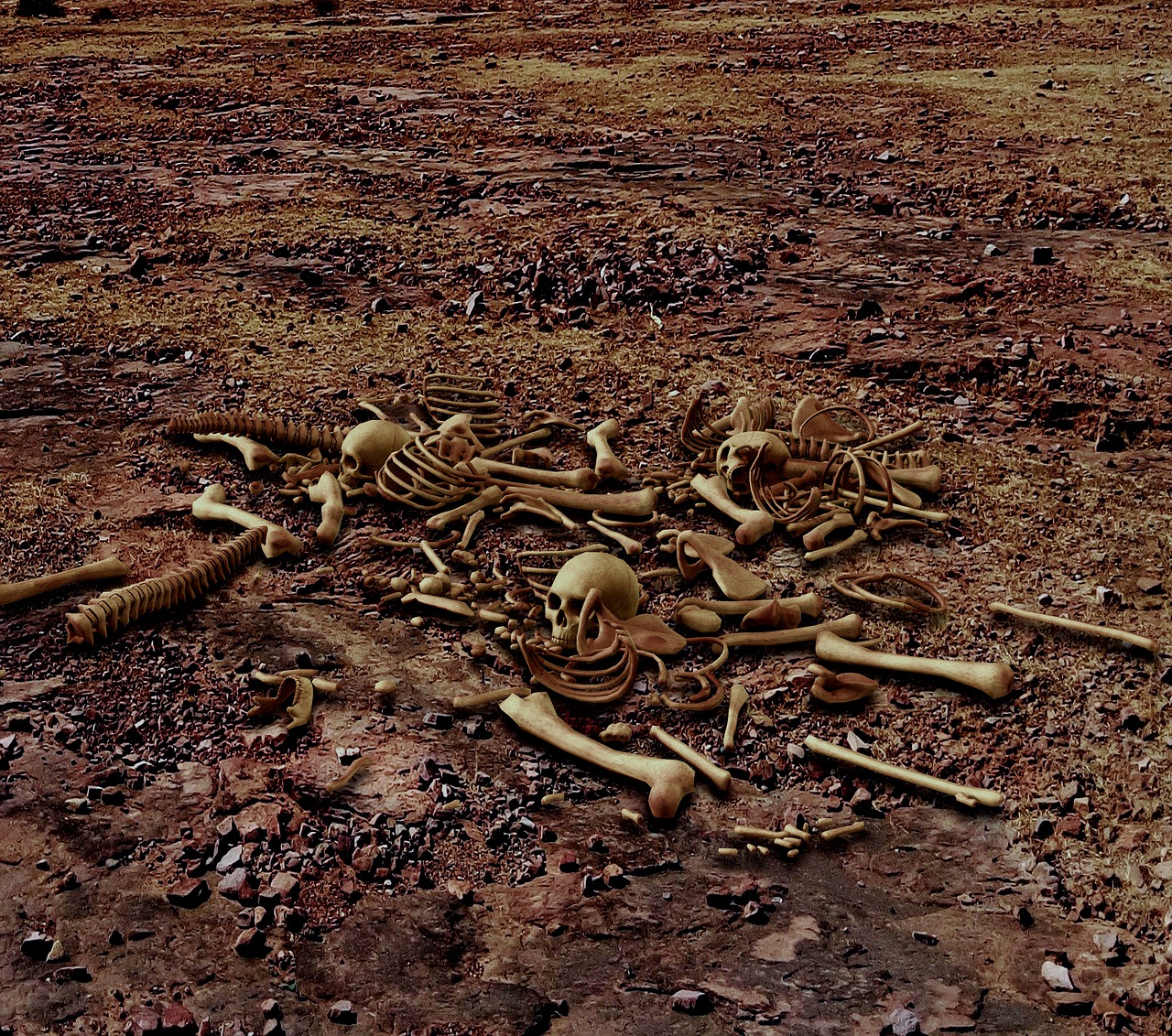 My special guests tonight are Blaine Pardoe and his daughter Victoria Hester to discuss their new book about another formidable serial killer that has never been caught!

In 1971 and 1972, a deadly predator stalked the streets of the nation’s capital. His targets were young girls whose fates included rape and torture before their brutalized corpses were left in plain view along busy roadways. Seven victims raging from the ages of ten to eighteen died in his hands.