Bothell Hell House - Part One (From Our Podcast Paranormal Fears) 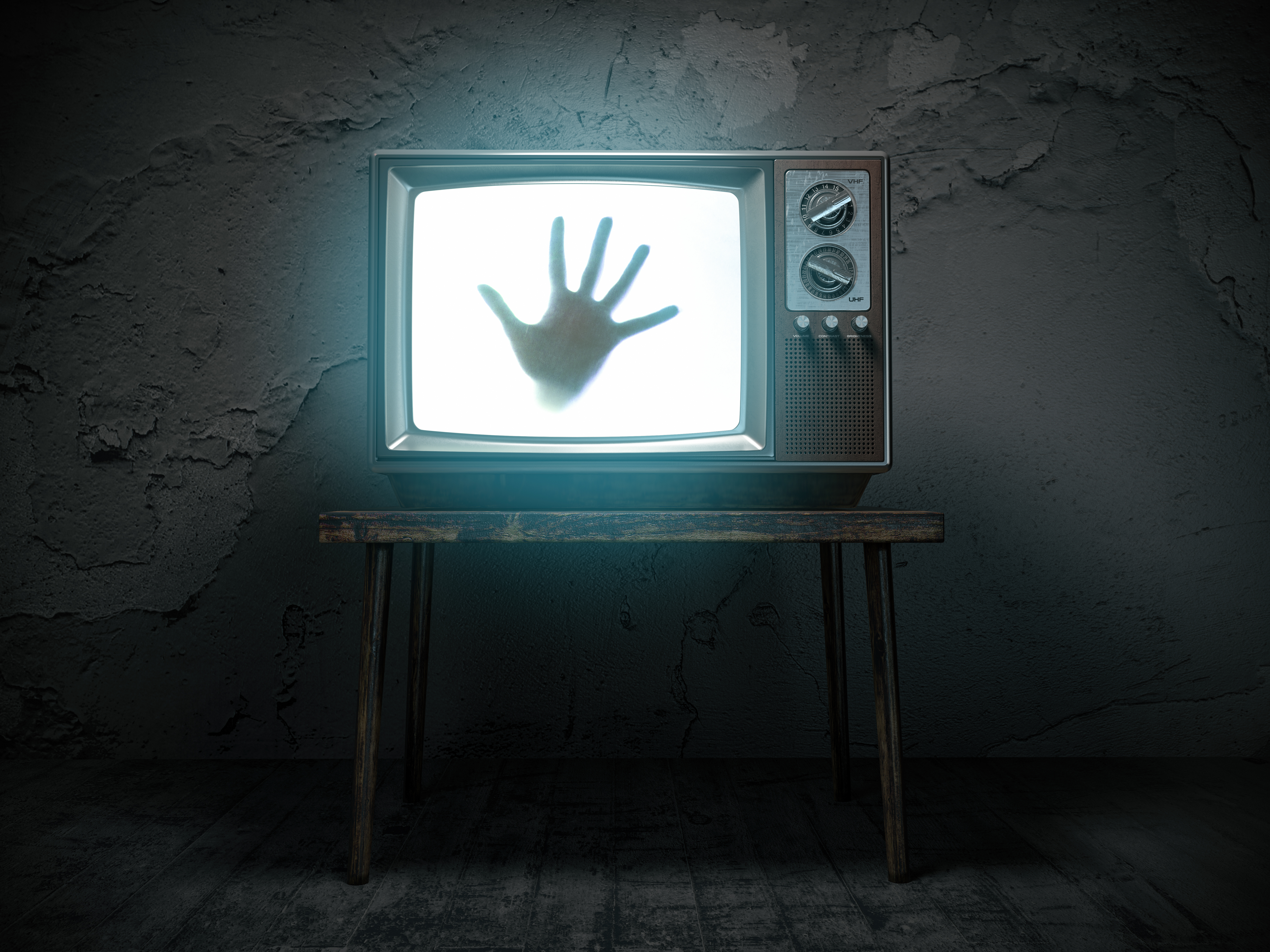 My special guest is Keith Linder here to discuss the extraordinary phenomena that he experienced after moving into a rental home with his girlfriend. Get his book The Bothell Hell House: Poltergeist of Washington State on Amazon. His youtube - https://youtu.be/DHp59_Lia3s True Haunted House story - 2012 Keith Linder after successfully obtaining a management position at a prestigious healthcare company decides the time is right for him and his girlfriend to move in together. That's putting things lightly. Weird things begin to happen within days of moving into the modern suburban home. The horrors Keith and his girlfriend witnessed and desperately tried to fight off would end up putting them at odds with members of the paranormal community and themselves. This griping story, told from the house occupant point of view not only lists tales, but also includes pictures, video reenactments, commentary, and audio of the events being reported. Keith Linder does not ask that you believe him. He only asks that you listen. The Bothell Hell House has finally arrived ladies and gentlemen. The house that Zak Bagans and his team came to investigate (albeit for a short time) only to leave empty handed has come full circle. The house occupant tells his story. The complete story which includes why Zak and crew left empty handed. Spontaneous fire outbreaks and inexplicable wall writings are not the most horrific things that happened here. Something more sinister lurks. Robb Tilley of the Australian Institute of Parapsychology Research says "This case is right up there with the most frightening of poltergeist cases: the Enfield Poltergeist, the South Shields Poltergeist, the Bridgeport Connecticut case, and the Matthew Manning case; all well-researched and detailed in various books and documentaries over the years. The Bothell Hell House is a major work, a turning point in poltergeist research—Well done. "