‘Bombshell reads like a James Ellroy novel with its catalogue of corruption’ Mick Brown, Telegraph

‘Bobby called. He’s coming to California. He wants to see me.’

Drawing on secret police files, Marilyn Monroe’s private diary and never before published first-hand testimony, this book proves that Robert Kennedy was directly responsible for her death. It details the legendary star’s tumultuous personal involvement with him and his brother, President John Kennedy, and how they plotted to silence her.

The new evidence and revelatory statements are provided by Mike Rothmiller who, as a detective of the Organized Crime Intelligence Division (OCID) of the LAPD, had direct personal access to hundreds of restricted LAPD files on exactly what happened at Marilyn Monroe’s Californian home on August 5, 1962.

With his training and investigator’s knowledge, Rothmiller used that confidential information to get to the heart of the matter, to the people who were there the night Marilyn died – two of whom played major roles in the cover-up – and the wider conspiracy to protect the Kennedys whatever the collateral damage.

There will be those with doubts, but to them, the lawman – who directed international intelligence operations targeting organized crime – says the printed, forensic and oral evidence are totally convincing. He insists: ‘If I presented my evidence in any court of law, I’d get a conviction.’ 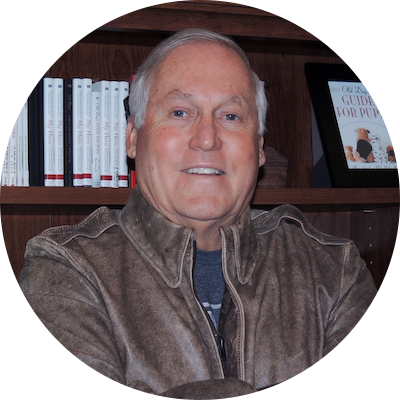