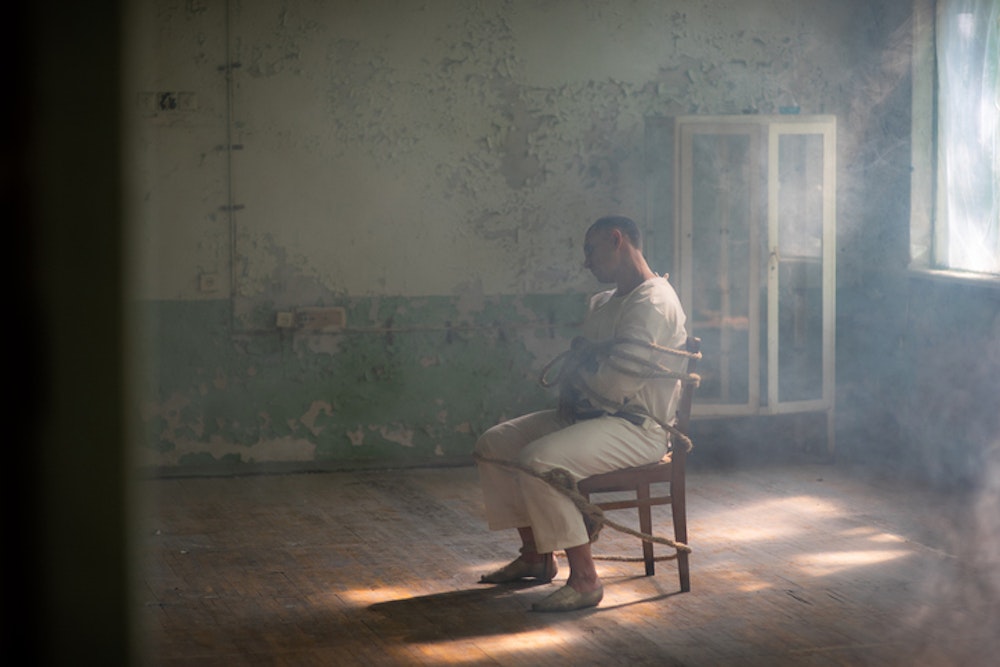 Returning to the show is my special guest author Stacy Horn who's here to discuss the mother of all asylums and the horrific things that occurred there! Get her book Damnation Island: Poor, Sick, Mad and Criminal in 19th Century New York on Amazon.

"Enthralling; it is well worth the trip.” --New York Journal of Books

Conceived as the most modern, humane incarceration facility the world had ever seen, New York’s Blackwell’s Island, site of a lunatic asylum, two prisons, an almshouse, and a number of hospitals, quickly became, in the words of a visiting Charles Dickens, "a lounging, listless madhouse." Digging through city records, newspaper articles, and archival reports, Stacy Horn tells a gripping narrative through the voices of the island’s inhabitants. We also hear from the era’s officials, reformers, and journalists, including the celebrated undercover reporter Nellie Bly. And we follow the extraordinary Reverend William Glenney French as he ministers to Blackwell’s residents, battles the bureaucratic mazes of the Department of Correction and a corrupt City Hall, testifies at salacious trials, and in his diary wonders about man’s inhumanity to his fellow man. Damnation Island shows how far we’ve come in caring for the least fortunate among us—and reminds us how much work still remains. 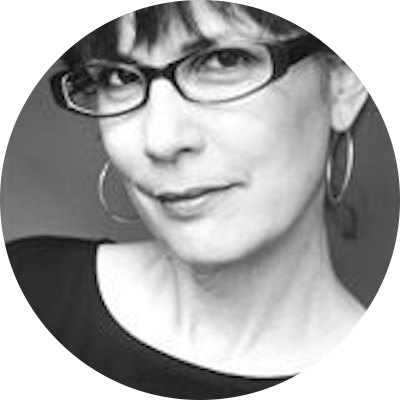 Stacy Horn is the author of five nonfiction books, including Imperfect Harmony. Mary Roach has hailed her for “combining awe-fueled curiosity with topflight reporting skills.” Horn’s commentaries have been heard on NPR’s All Things Considered and she is the founder of the social network Echo. She lives in New York City.